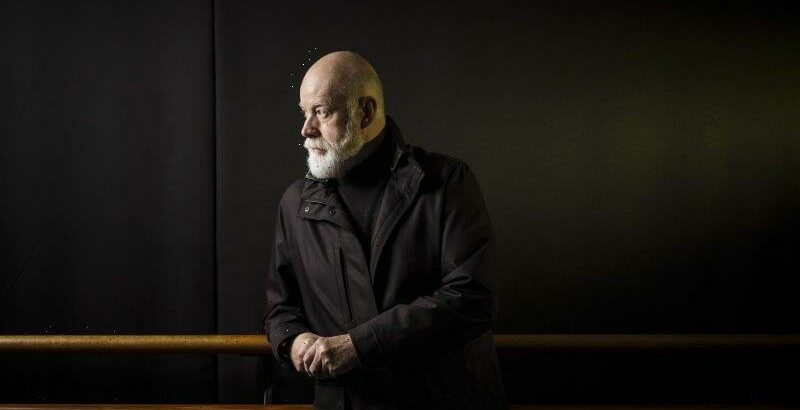 When Anthony Warlow prepares for a new role, he likes to start from the outside and work his way in. For the accomplished musical theatre performer this often means getting the look of his character exactly right, before sketching out the interior by doing every kind of research available to him. Sometimes he does this a little too well. 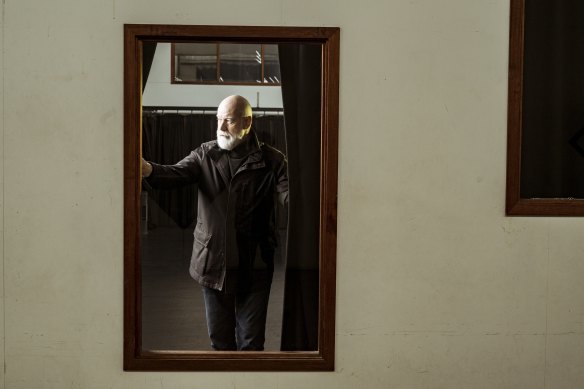 Anthony Warlow will be performing in a concert of Titanic: The Musical.Credit:Chris Hopkins

In 1995 he was starring in a production of The Secret Garden, playing Archibald Craven, a man with a tragic past who takes in his recently orphaned niece. Warlow had been diagnosed with Non-Hodgkin’s Lymphoma a few years earlier and at the time of the production was undergoing treatment.

“I had been in the news because of my cancer, and I was bald,” Warlow recalls, “and this character of Archie Craven was absolutely beautiful to look at – he had long shoulder-length hair, full beard, dark, very Edwardian.” For his first appearance he stepped out on stage fully done up with a wig and sang the role in an English accent. Immediately management began to receive angry letters from people demanding their money back – the crowds thought they weren’t seeing Anthony Warlow as promised.

The seasoned performer has played some of the most coveted and well-known characters in theatre on stages around the world, from the titular roles in The Phantom of the Opera and Sweeney Todd: The Demon Barber of Fleet Street, through to starring in My Fair Lady, Annie and The Secret Garden. He’s speaking to this masthead ahead of his appearance in Titanic: The Musical in concert, where he will be singing the role of Captain Edward Smith.

Warlow describes the score as complex and moving. “It’s a difficult score to play with – it’s the closest I’ve come to my old opera days.” Alongside relishing the challenge the music offers up, it was the opportunity to play someone real that drew him to the project. “I’ve mainly played fictitious characters in my musical career and that’s wonderful because you can imbue them with certain things that are you. In this case, it’s been about finding more information about Edward Smith,” he reflects. 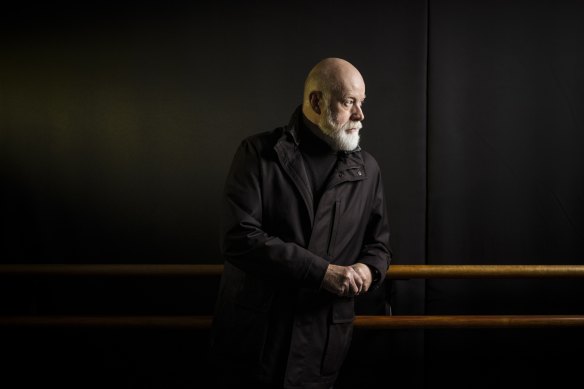 Anthony Warlow, who will be singing the role of Captain Edward Smith in Titanic: The Musical.Credit:Chris Hopkins

For Warlow, the preparation phase for any role is long. “I’m a bit spoiled,” he says with a laugh. “I like to have two to three months to ingest the ideas and the script and the music.” He doesn’t spend this time making sure to get things perfect, because as a goal it’s impossible and often inauthentic to who it is he is portraying. “I’m not one of those people that go ‘I’ll do a character and then when I sing, it’s me.’ The character has to do the singing. And if that means that there are flaws in the voice, that’s part of the character.”

This is a concert production, which means that costumes and set, if any, will be minimal and the focus is solely on the music and the performances. This hasn’t shifted the way he prepares to get into character, however. He started by going to the New York Public Library to watch videos of the original stage production – which, through a twist of fate came out in 1997, the same year as the James Cameron film version – and then read and watched everything he could find about Smith to get a sense of the man.

The extent to which he is inhabiting the role comes through in the way he speaks about the man whose final days he performs on stage; with familiarity, empathy, curiosity and frustration.

He talks about Smith’s impeccable record as a captain, about the tension that likely grew between him and Bruce Ismay, the White Star line official who reportedly pushed Smith to run the Titanic faster, who is the man responsible for the ship having so few lifeboats, who himself survived when the captain did not. 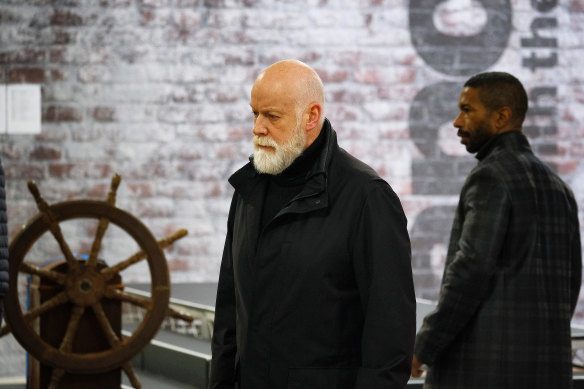 “There’s an interesting parallel between Ismay and Donald Trump, right?” Warlow reflects. “When you think about the magnate who is always right when things are going well. But when things go down, he abandoned ship.”

He explains that how Smith died has never been confirmed, and there are conflicting witness accounts – some say he went down with the ship, others have him in the water rescuing people, while another version has him taking his own life.

Physically getting into character is something that Warlow has been known for since he was performing in operas early on in in his career – it provides a form of distance between his real self and the person he is bringing to life on stage.

“It actually made me coming out to do a concert in the very early days very frightening,” he confides. “It was that classic thing of ‘no no no no I like to be behind the mask of makeup and character’, and I still do. But I’ve learned to actually walk out on a concert stage and spend two hours telling those stories.”

You can’t stop his outside-in approach completely though. Ahead of Titanic: The Musical “I have grown a full beard,” Warlow says. Cut and styled like Captain Smith’s, it’s the performers way of outwardly representing the man he is representing while still being himself on stage.

Titanic: The Musical in concert will be at Melbourne Town Hall starting on November 4.