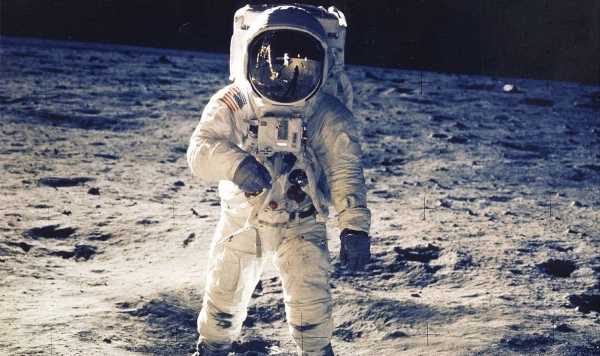 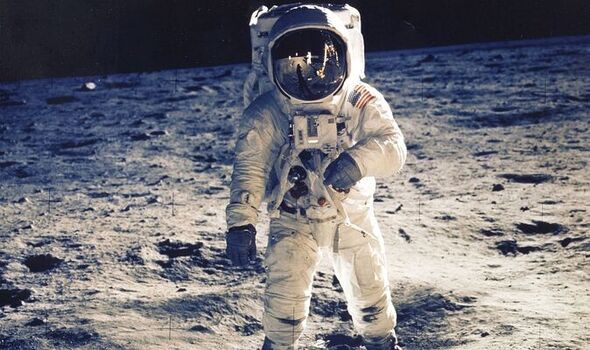 The stratospheric prices reached may have been helped by Nasa’s announcement of possible launch dates for its first Artemis mission, which will pave the way for more space exploration.

Bidders got into a bit of a space race for the first colour shot of Earth, inset. Known as the “Blue Marble” and taken by Harrison Schmitt from Apollo 17, it fetched £21,420 in the Christie’s online sale.

Two pictures of Nasa engineer Ed White taking the first US spacewalk in June 1965 went for £1,386.

A sunset snap of the first Saturn V rocket waiting for lift-off on its launchpad in 1966 rocketed in price and sold for £504.

US space agency Nasa aims to one day colonise the lunar surface before embarking on a voyage to Mars. But first it plans to send up unmanned Artemis 1, which it has now said could be launched in August. Watch this space….