MILLIONS of Brits were plunged into tough Tier 4 restrictions over the weekend – but what does it mean for hardware stores?

Under the tough new rules, those in the highest risk areas are essentially living in full lockdown.

All non-essential shops have been forced to close, while restaurants and pubs will only be able to operate for takeaway only.

People must not leave their homes unless it's to exercise with a maximum of one other person, or to get to work because they can't do their job from home.

Households have also been banned from mixing for Christmas.

It's hoped the strict measures will curb the spread of a mutated Covid-19 virus that is believed to be 70% more transmissible.

London and much of the south east of England have been placed in Tier 4, while the rest of England is divided into Tiers 2 and 3. Only a small part of the country is in Tier 1.

Remember though, Scotland, Wales and Northern Ireland have their own local lockdown rules so it's worth checking local rules before heading out.

Here's what the new rules mean for DIY shops in Tier 4 in England:

Are DIY stores open in Tier 4?

DIY and hardware stores are allowed to stay open in Tier 4 areas of England as they are considered to be essential retailers.

B&Q, Homebase and Wickes have confirmed they will stay open in areas that have been placed under the strictest lockdown measures.

HERE is the full list of areas in Tier 4.

But some stores may be operating shorter hours so it's worth checking the retailer's website to find out when your local branch will be open.

Opening hours may also be affected by the upcoming Christmas and New Year bank holidays.

Customers will also have to wear a face mask when inside a shop to help reduce the risk of spreading the virus.

As an essential retailer, B&Q has said it will keep shops in areas where there is a local lockdown open, including those in parts of England in the new Tier 4.

Customers will have to follow strict social distancing measures, including queuing outside stores at busy times, standing at least two metres away from the person in front.

Stores will continue to offer click and collect services and home delivery for those who prefer to shop online.

In general, B&Q stores will continue to operate normal opening hours which are typically between 7am and 8pm Monday to Saturday.

On Sundays, stores tend to open from 10am until 4pm but check ahead in case there are any local changes.

You can do this by using B&Q's store finder tool.

B&Q will closed all stores on December 25 and December 26 to give staff a well-earned break.

All stores will open on bank holiday Monday, which falls on December 28, and again on New Year's Day.

When is Homebase open in Tier 4?

Homebase stores remain open across the UK despite local restrictions, due to being an essential retailer.

Shoppers will have to follow the Covid-secure rules while in store, including social distancing and covering your mouth and nose.

Stores open from 9am until 6pm Monday through to Saturday and between 10am and 4pm on Sunday.

However, they may vary depending on the shops so it's worth checking before heading out.

You can still order goods online and use the click and collect services.

Opening hours will change over the festive period though, with stores closing on early – at 4pm – on Christmas Eve.

Shops will close on Christmas Day and Boxing Day, but operate normal hours between December 27 and 30.

On December 31, stores will close early again at 4pm.

Stores will open on New Years Day between 10am and 4pm in England, Wales and Norther Ireland, but remain closed in Scotland.

When is Wickes open in Tier 4? 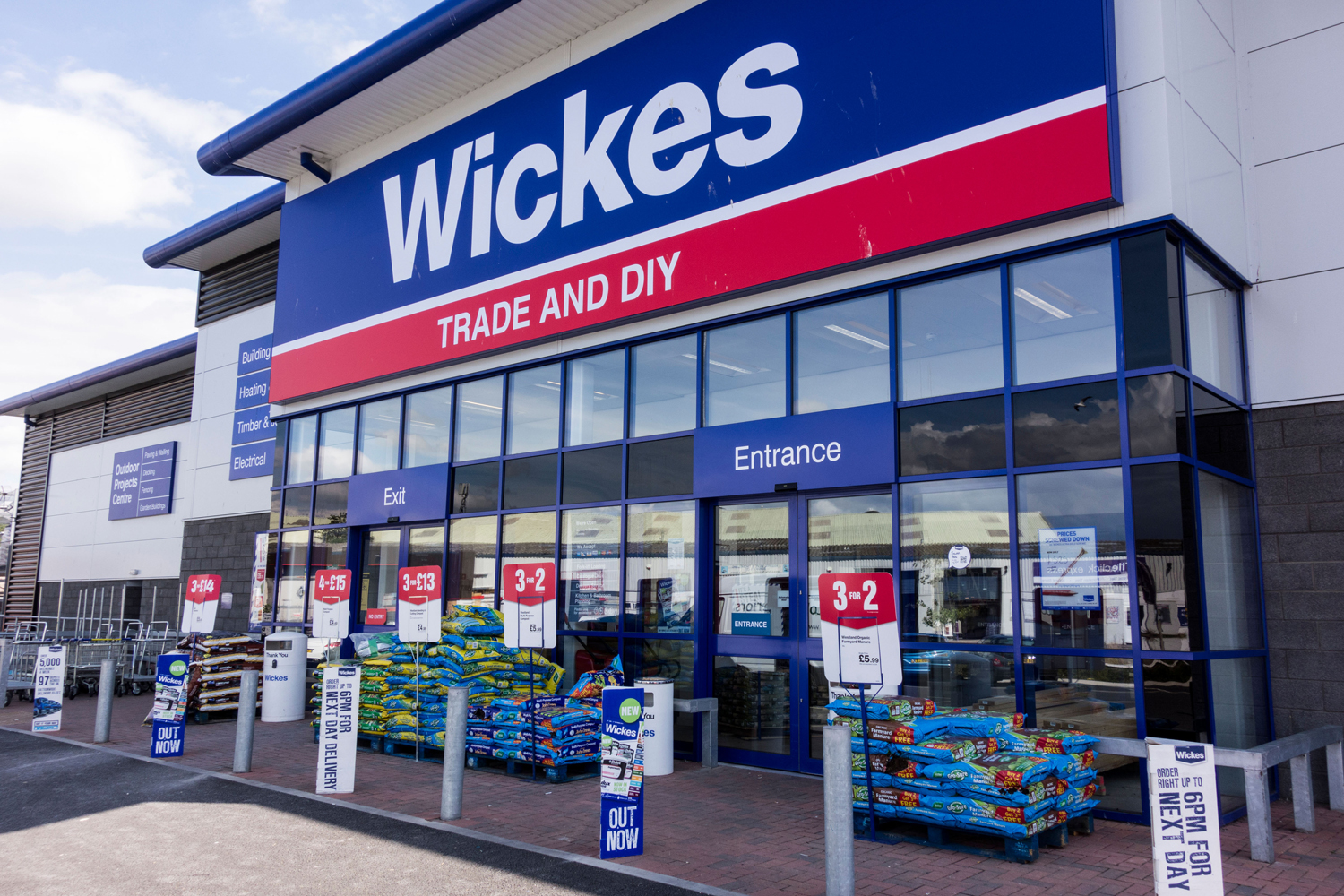 Following the Prime Minister's speech over the weekend, Wickes confirmed that its stores will stay open in Tier 4 areas.

However, the number of customers allowed in stores at the same time is limited to 30.

Click and collect is continuing like normal and showrooms are open too, but design appointments are only available virtually.

Shops open 8am until 8pm Monday to Friday, 8am until 6pm on Saturday and from 10am until 5pm on Sunday.

Over Christmas stores will close early at 3pm on December 24 and will stay shut on Christmas Day.

You can find your nearest Wickes stores and local opening hours using the locator tool.