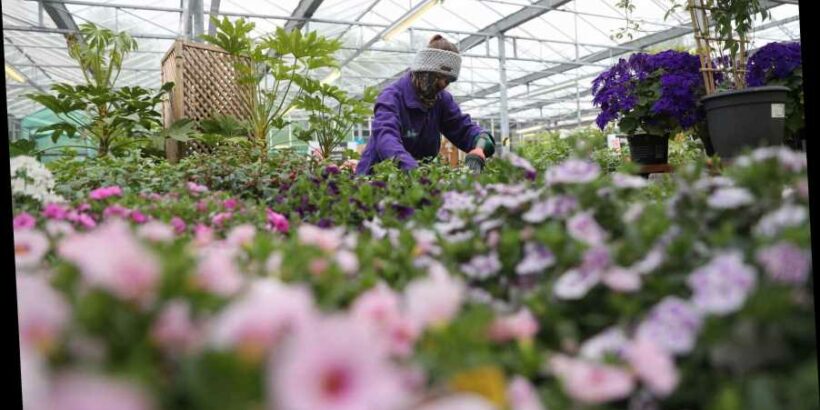 THE Easter break could be a good opportunity to get in a spot of gardening.

We explain which garden shops will be open this bank holiday weekend. 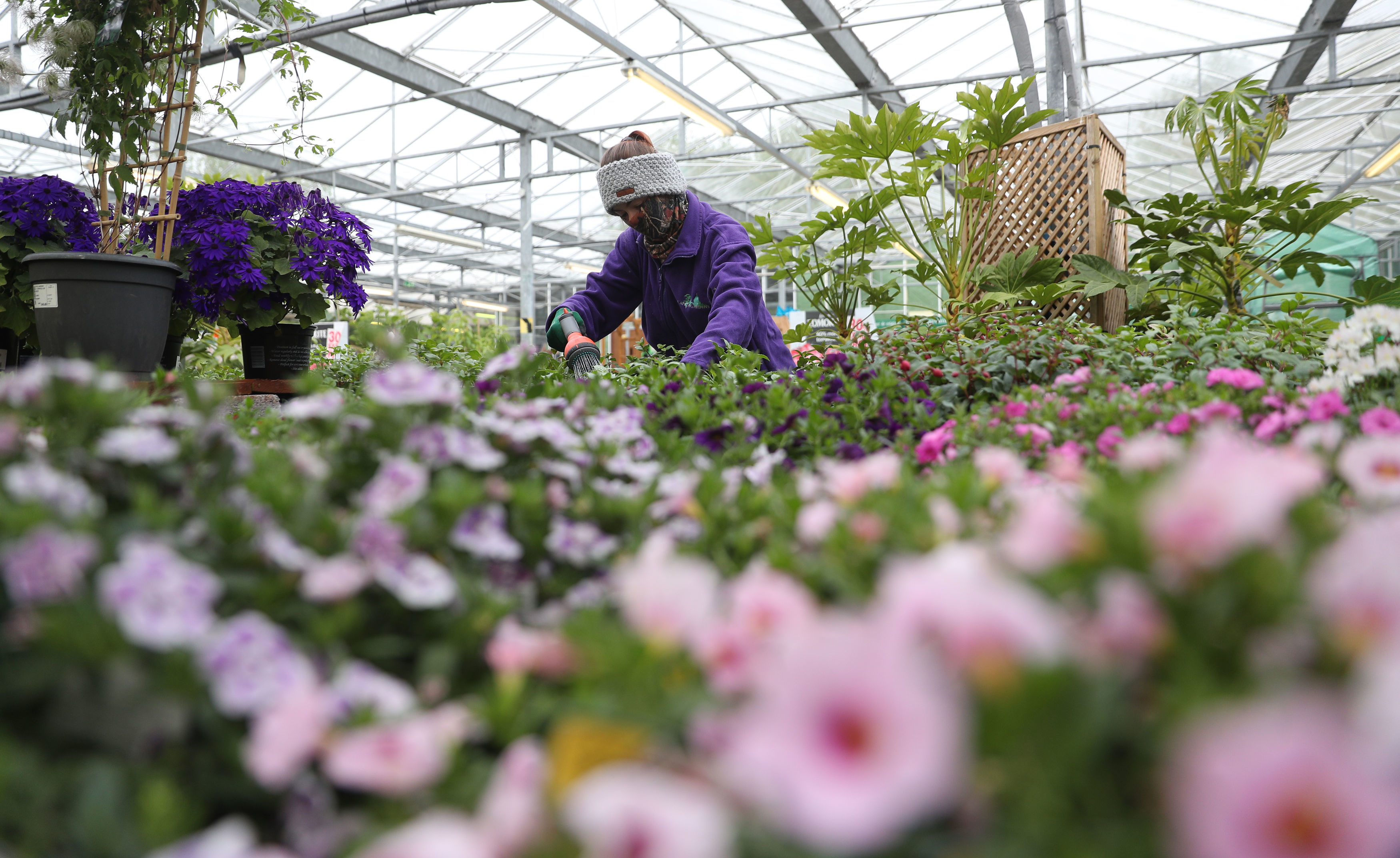 Gardening shops have been allowed to stay open during lockdown as they’ve been classed as an essential retailer.

It was a different story in the first lockdown last year when they were forced to close.

The majority of B&Q stores have large gardening centres, complete with plants and furniture to spruce up your outside space.

The DIY chain is expected to open under its regular hours on Good Friday (April 2) and Easter Saturday (April 3). 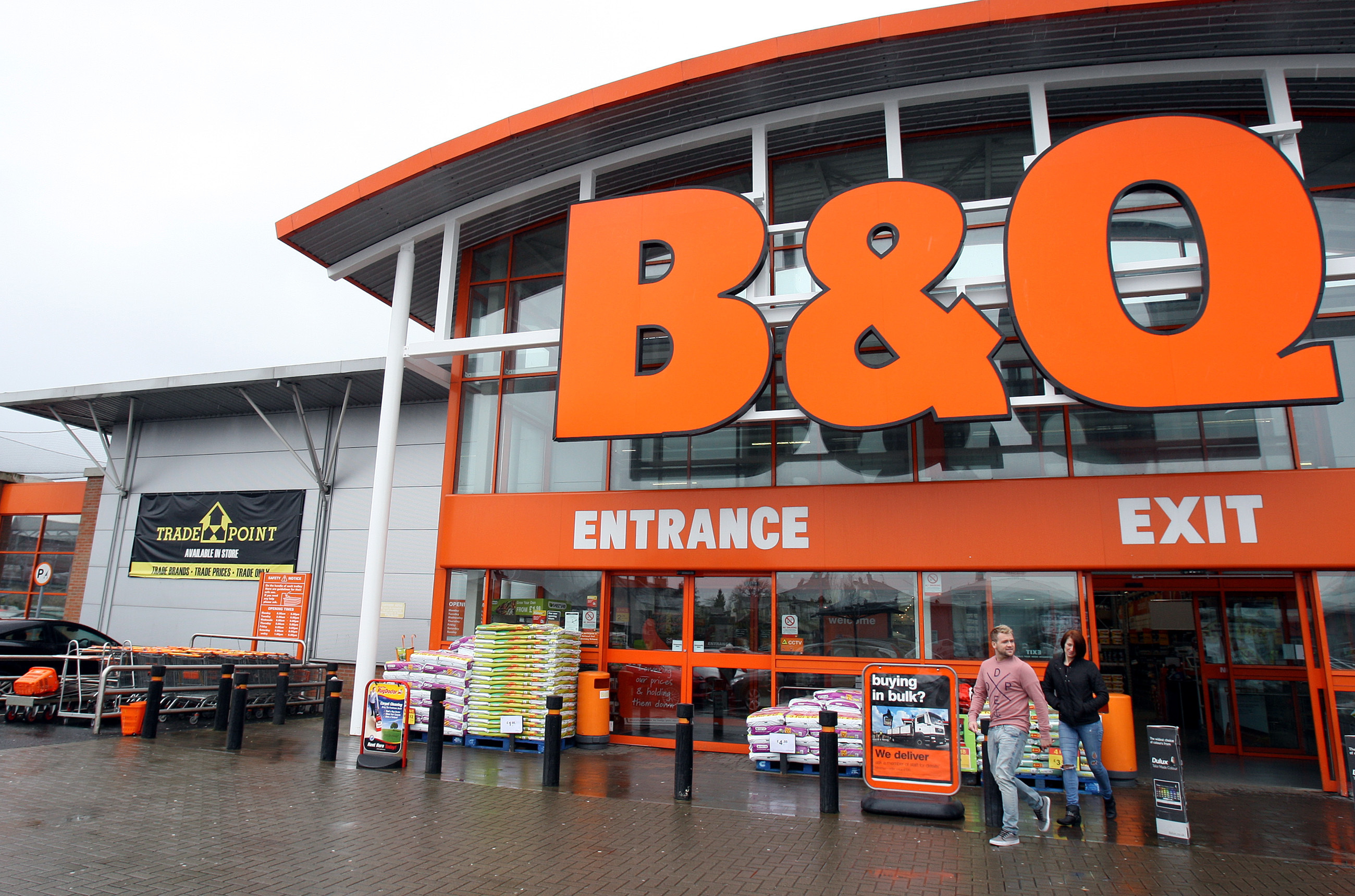 As opening times vary across the country, shoppers are advised to check the B&Q store finder tool online to see the hours for their local branch.

Typically, most stores open at 7am or 8am and shut at 7pm or 8pm.

B&Q will keep its doors shut on Easter Sunday (April 4) so you won't be able to browse its aisles on this day.

It'll then reopen on Easter Monday (April 5) again, with its usual opening times in place.

You'll still be able to visit Dobbies stores to pick up flowers and other gardening bits for most of the weekend.

When we checked a few locations using its store locator tool today, most branches are scheduled to open under regular hours on Good Friday and Easter Saturday.

Dobbies typically open at 9am and close at either 5pm or 6pm – but check its store locator tool to see when your nearest shop opens.

It's likely you won't be able to visit on Easter Sunday, as the stores we checked today were all due to be shut.

But again, it might be worth calling your local Dobbies ahead of schedule just to be sure.

All Dobbies shops are then scheduled to be open under their normal hours once again on Easter Monday.

Dobbies has around 68 stores in the UK.

Homebase stores will be open slightly longer than usual on the Good Friday bank holiday.

The DIY chain will open its doors at 8am and close again at 8pm.

Its shops are usually open from 9am until 6pm from Monday to Saturday, but this can depend on each store.

On Easter Saturday, Homebase will open from 8am until 7pm, which is also slightly longer than its usual opening hours. 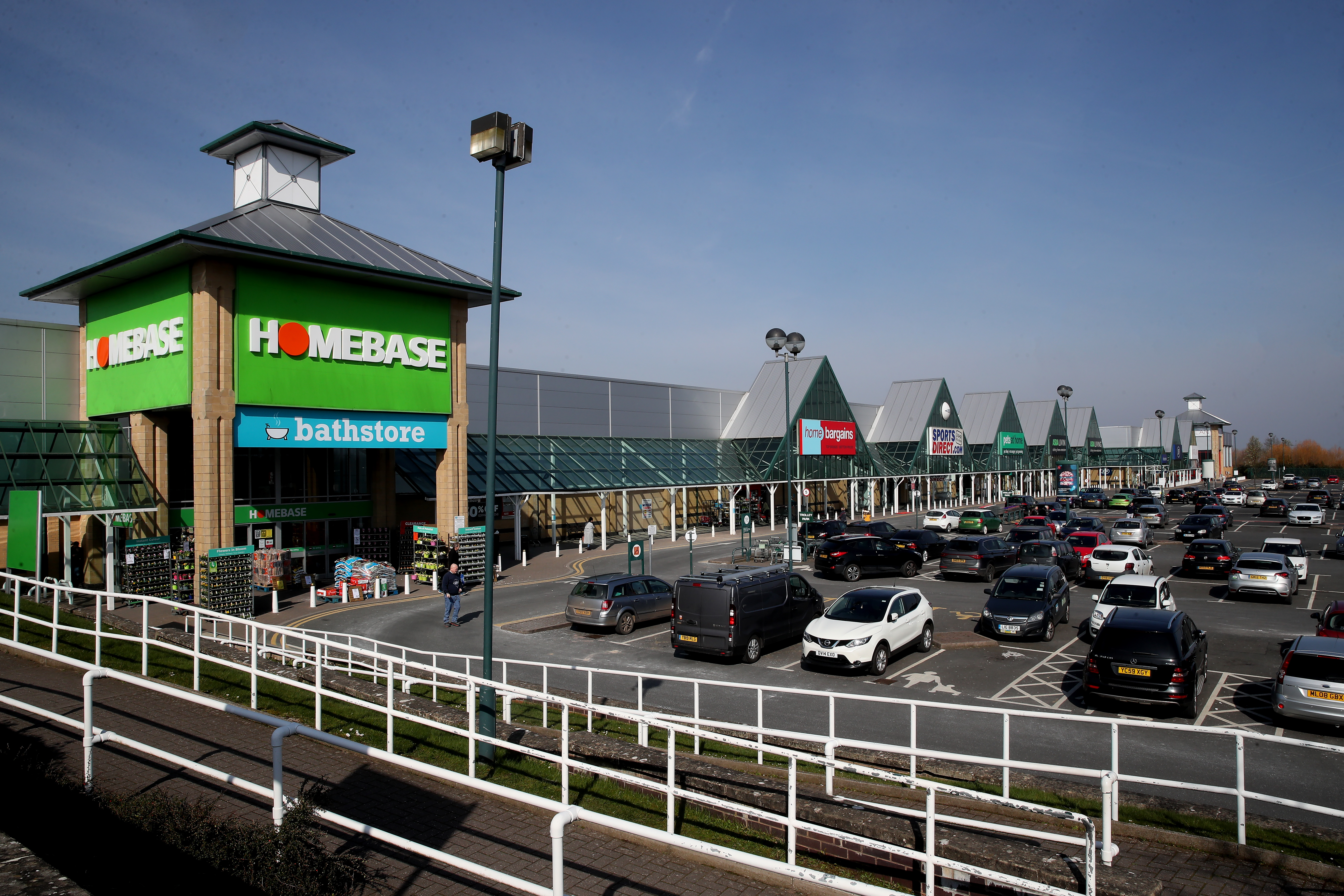 But all its stores will then close on Easter Sunday, giving staff time off to spend with family.

You won't be able to visit again until Easter Monday, when stores will be open from 8am until 7pm.

There are 151 standalone Homebase stores, and 15 of its Bathstore stores, in the UK.

You can use its store locator tool to see the full list of locations.

If you're planning a trip to Longacres over the Easter break, here is when you can visit.

Opening times vary, but most open between 7am to 9am, and close between 5.30pm and 8pm.

These are roughly the hours stores will open on Good Friday and Easter Saturday, but use its store locator tool to be sure.

Longacres stores will be shut on Easter Sunday this year.

But they'll reopen again on Easter Monday, when again they'll open between 7am and 9pm, and close anywhere between 5.30pm and 8pm.

There are five Longacres branches in the UK.

Like its rivals, gardening chain Squires will also keep its shops open on Good Friday and Easter Saturday.

Opening times do vary between its 16 branches, but shops will typically open 8am until 6pm.

Easter Sunday will be a different story, as its shops will all be shut.

They'll then reopen on Easter Monday, again with most branches opening 8am until 6pm.

If you're unsure where your nearest Squires is, you can use its store locator tool.

Here's what you need to know about visiting a garden centre during lockdown.

We've also listed all the businesses that were allowed to reopen on Monday including outdoor swimming pools and golf courses.

Schools reopened on March 8, the same day that Brits were allowed to meet up with a pal outdoors again.