Ariana Grande starred in the first live episode of “The Voice” on Monday, channeling Jennifer Garner’s “13 Going on 30” character in the same colorful Versace dress seen in the movie.

The mod mini hails from Versace’s Spring 2003 collection, and made quite the splash onscreen during the 2004 flick’s famous “Thriller” dance number.

Grande even put her hair up in a sleek, spiky bun like Garner’s, though she skipped the sparkling butterfly necklace.

The pop star also sported a frosty eyeshadow and pink lip combination, likely created with products from her forthcoming R.E.M Beauty line, which will be released on Friday. 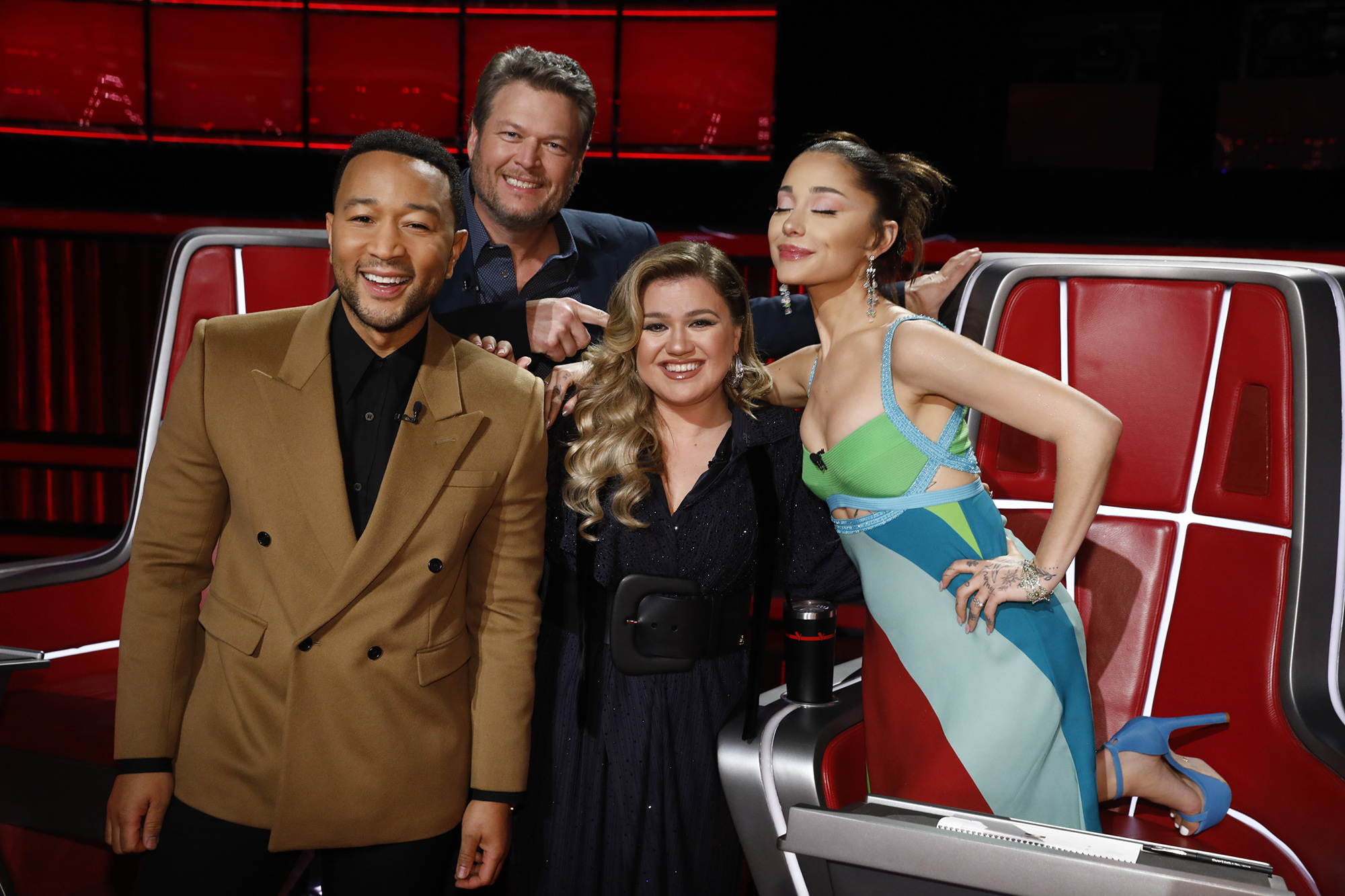 This isn’t the first time Grande has looked to Jenna Rink for inspo; in her “Thank U, Next” music video, Grande recreated her outfit from the film’s final scene while acting out a slew of early-aughts rom-com moments.

And for those without access to Versace’s archive, there’s a low-budget solution to looking 30, flirty and thriving like Rink: the $20 Amazon dupe that went viral on TikTok last month ahead of Halloween.

Bonus points if you have incredible boobs to fill it out.