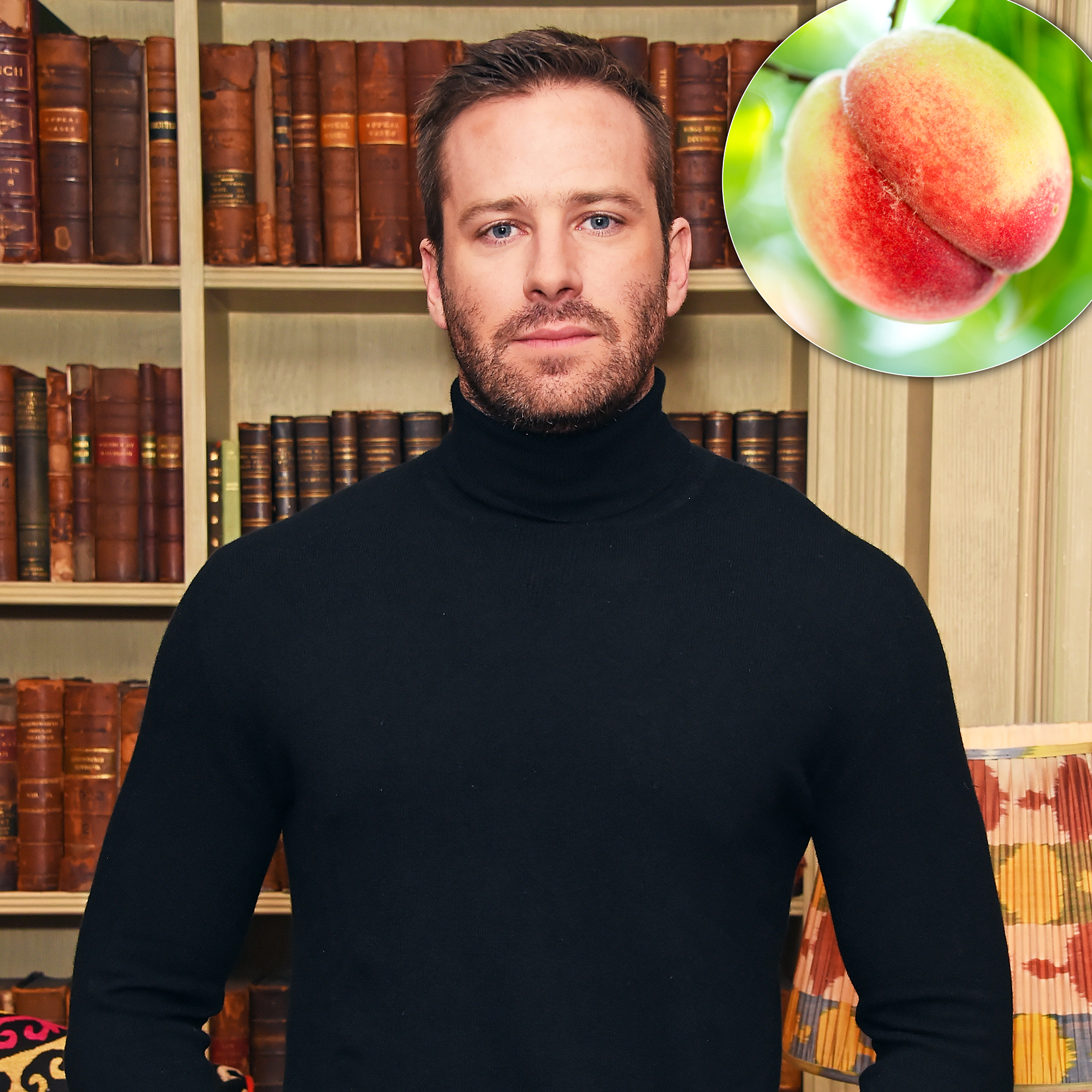 Armie Hammer doesn’t need any more peaches, thanks. The 32-year-old actor, who is currently promoting his new movie, Hotel Mumbai, apparently keeps getting plenty of the luscious fruits all because of a memorable scene in Call Me By Your Name. Hammer starred in the 2017 film opposite Timothée Chalamet.

“I can’t break away from that now. People handed me peaches at my Broadway stage door,” the On the Basis of Sex actor told Page Six, referencing his 2018 stint in the play, Straight White Men.

Indicating he had no interest in eating any of the sweet food, the California native added: “They all brought what’ll sit on a shelf, rot and putrefy.”

The peachy keen scene in the Oscar-nominated flick occurred at a point in the movie when Elio (played by Timothée Chalamet) went off on his own with nothing but the fuzzy fruit to keep him company. In a moment of sudden arousal, Elio removes the pit and engages in a NSFW activity with the peach. 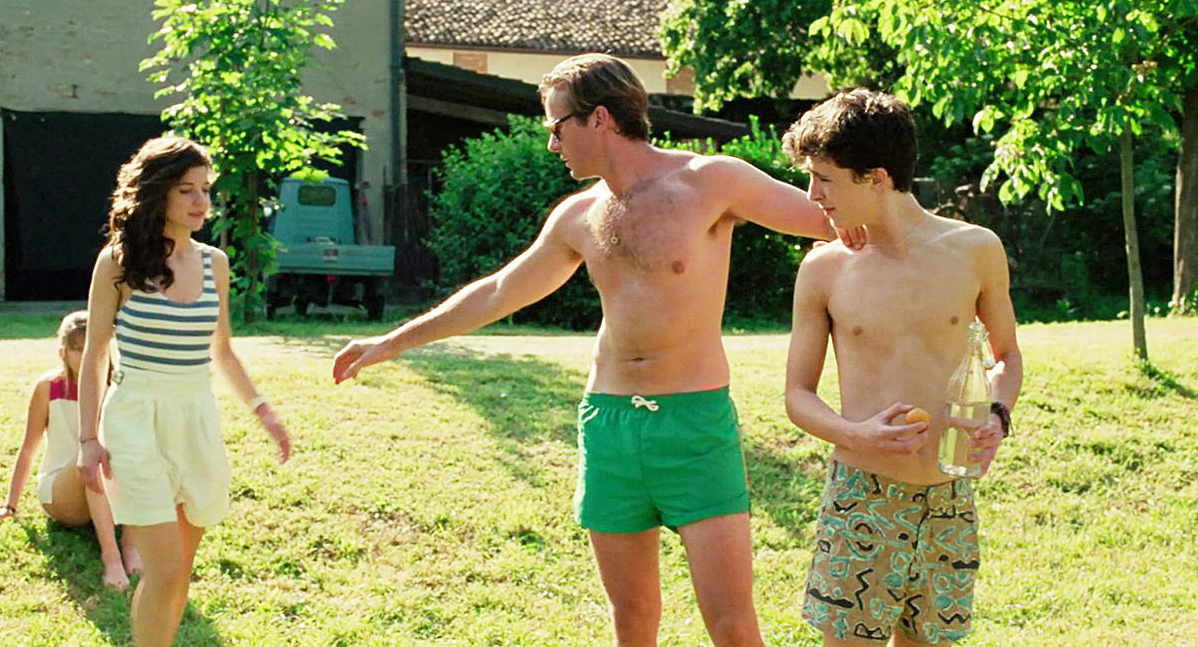 When Hammer’s character, Oliver, finds Elio fast asleep after his turn with the fruit, he realizes what his lover has done and eats the peach. It’s a scene that Hammer said he was initially touched by, explaining, “When I first heard about that one, I wasn’t scared. I originally thought, ‘Oh, sweet. A movie about a peach.’ Turns out I was very wrong.”

Still, the Golden Globe nominee has been clear about how proud he is of the film, and is even interested in participating in the sequel, though the tides seem to be changing a bit. Noting that Chalamet, 23, reportedly won’t appear in the sequel, Hammer told Vulture of the rumored follow-up, “The truth is, there have been really loose conversations about it, but at the end of the day — I’m sort of coming around to the idea that the first one was so special for everyone who made it, and so many people who watched it felt like it really touched them, or spoke to them.”

Added the Gossip Girl alum, “It felt like a really perfect storm of so many things, that if we do make a second one, I think we’re setting ourselves up for disappointment. I don’t know that anything will match up to the first.”

However, Hammer hasn’t counted out the idea of continuing the Call Me By Your Name saga entirely. As he explained, “If we end up with an incredible script, and Timmy’s in, and Luca [Guadagnino, the director] is in, I’d be an asshole to say no.”