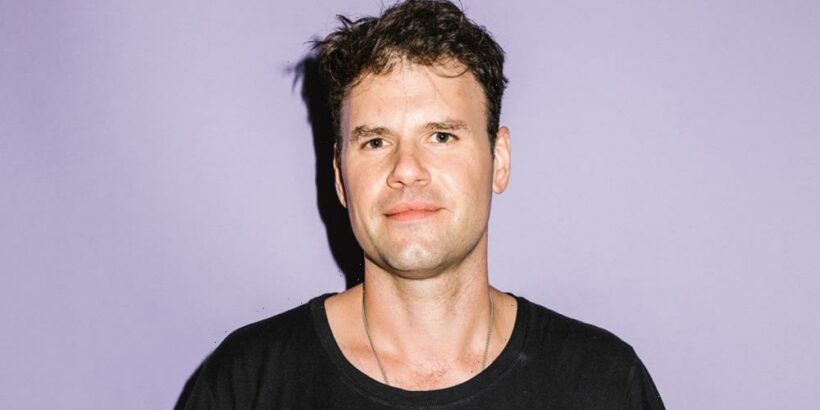 The latest episode of Variety‘s “Strictly Business” podcast features Steve Martocci, the founder and CEO of Splice, an online music marketplace where, for a monthly fee, creators can acquire the parts that make up music — loops, one-shots (or specific drum beats that can be used and manipulated), different instruments and sounds both synthetic and analog — and use them fully licensed and royalty free.

With two million sounds and four million users, Splice has become the go-to for hitmakers and novices alike and its DNA can be heard on songs by some of the most popular artists of today, like Dua Lipa, Justin Bieber, Doja Cat, Bad Bunny and even, rumor has it, Adele.

When Martocci founded Splice in 2015, he’d already had plenty of experience as an entrepreneur — and a successful one at that. He was a co-founder of Blade, the helicopter ride sharing service, and of GroupMe, a group text messaging service that was acquired by Skype.

But music is an industry not for the faint of heart. With its complex web of rights related to publishing and recorded works, it can stifle even the most promising idea or platform. There are many corpses along the way — from Napster to Limewire to Myspace to Turntable.fm and so on — and as the music business has evolved, so has the needs of its creators.

For Splice, Martocci figured out what creators don’t need: an expensive recording studio with all manner of gear and instruments that charges by the hour; cost-prohibitive, platform-specific “plug-ins” that they may not end up using, opting instead for cracked versions that may not work as a piece of music progresses from one person or platform to another.

Those who make the sounds that populate Splice are also benefitting — financially. They earn a cut of every download of their sound. A popular sound, like one from the Oliver pack, named for one of Splice’s top creators, could be downloaded more than a million times.

Collaboration is at the core of the Splice ethos and its track record has attracted venture capital. The company recently closed a fourth funding round led by Goldman Sachs bringing its valuation, per Bloomberg, to the range of $500 million. But the even more impressive number is the $55 million Spice has paid out to creators, up significantly from the $40 million it announced at the end of 2020.

The COVID pandemic has only helped Splice grow as more people are indoors tinkering with music production. In fact, a recent study noted that 68% of independent artists made more music during COVID and 36% did more online collaboration during lockdown. This is all good news for Splice, and brings more challenges for Steve Martocci, who’s managing a staff of over 200, a third of which were hired during the pandemic.

Martocci’s ambition and passion is what drives Splice daily and he’s done an admirable job marrying the tech with the music, as this conversation, recorded in December 2021, reveals.

Listen to the latest episode of “Strictly Business” below or wherever you get your podcasts.