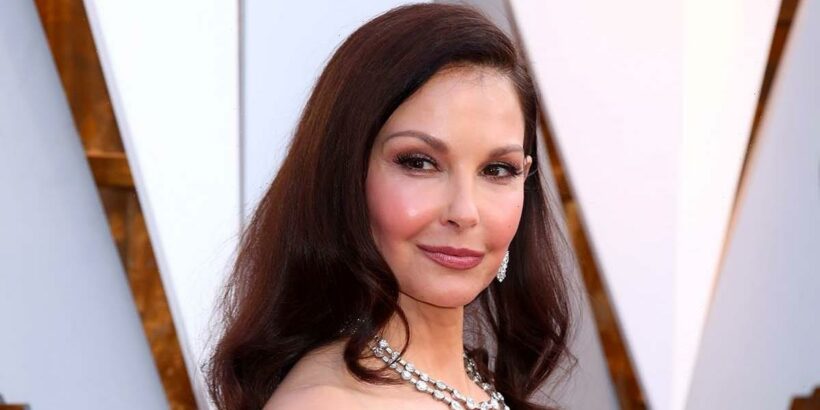 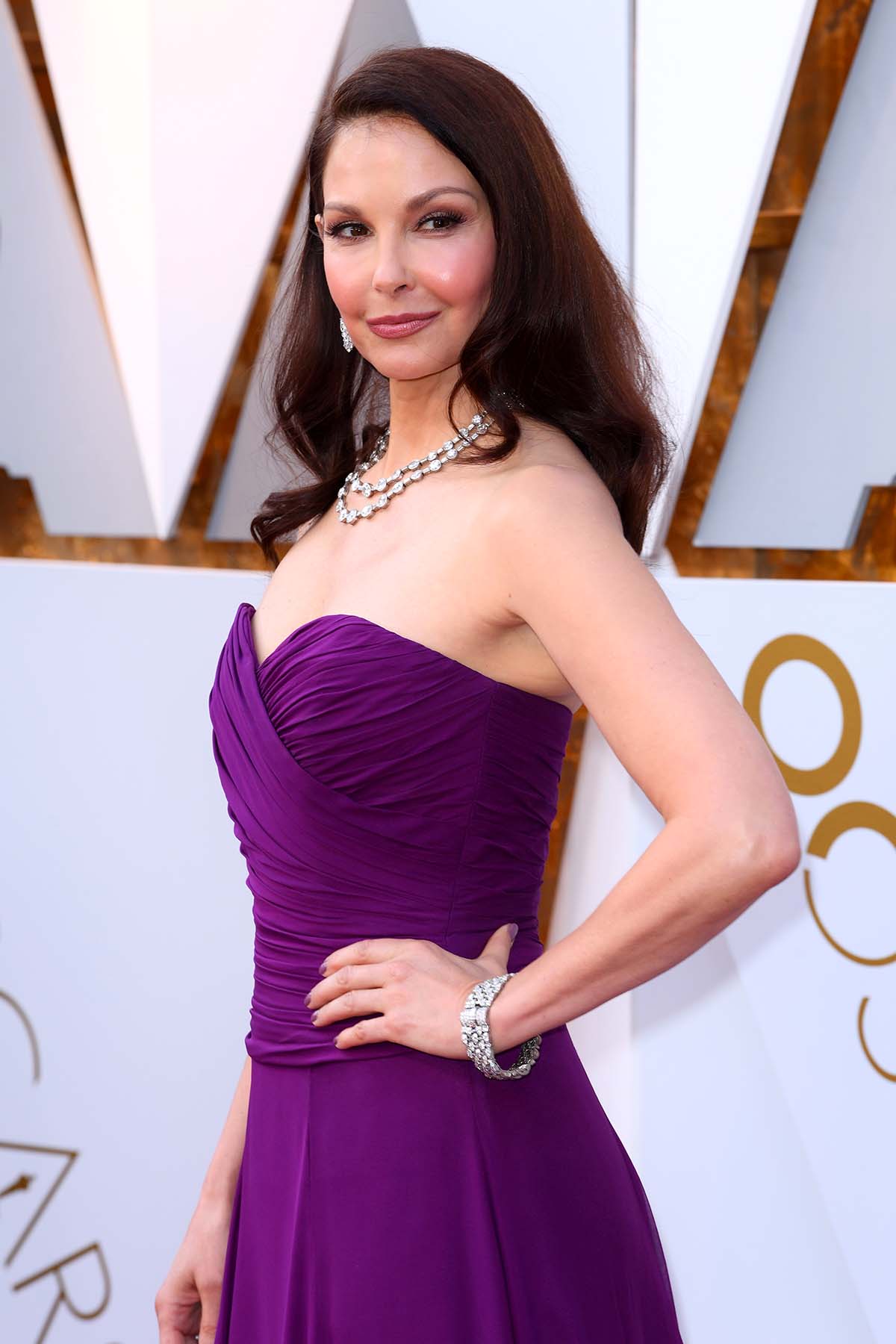 Ashley Judd candidly addressed her decision to meet with the man who raped her for a “restorative-justice conversation” — after she worked through the trauma.

During an appearance on the “Healing with David Kessler” podcast, which posted a new episode on Tuesday, July 26, Judd, 54, recalled trying to find her rapist after the 1999 incident. “To make a long story short, we ended up in rocking chairs sitting by a creek together,” she explained, adding that the man “surfaced very easily” amid her search. “And I said, ‘I’m very interested in hearing the story you’ve carried all these years.’ And we had a restorative-justice conversation about that.”

The actress noted that she “didn’t need” the man to “make amends” in order for her to move forward. “Because I had the opportunity to do my trauma work, to do my grief work, to do my healing work, to have all these shifts in my own consciousness and to bond in these female coalition spaces with other survivors,” she shared, referring to her personal process as “independent from that previous asymmetry of power.”

Judd also referred to the 1999 incident as “crazy-making” because she “knew better,” adding, “I was very clear, my boundaries were intact. I was already an empowered, adult feminist woman.”

She continued: “And that this could happen under these circumstances was unconscionable, unforeseen, and yet I have had a restorative-justice process with this person out of how replete my soul is today.”

For the Double Jeopardy star, her approach to dealing with her grief was strictly her own. “I wanted to share that story because there are many ways of healing from grief, and it’s important to remind listeners that I didn’t need anything from him and it was just gravy that he made his amends and expressed his deep remorse, because healing from grief is an inside job,” she detailed.

The California native revealed that through recovery she was able to regain herself. “You lose innocence,” she admitted. “One loses safety. I lost a sense of trust.”

The Emmy award nominee previously opened up during a speech at George Washington University in March 2013 about being a three-time rape survivor. She also recounted her experience in her 2011 memoir, All That Is Bitter and Sweet.

In 2015, the activist penned an emotional essay about getting to a better place in her life.

“I am a survivor of sexual assault, rape and incest. I am greatly blessed that in 2006, other thriving survivors introduced me to recovery. I seized it. My own willingness, partnered with a simple kit of tools, has empowered me to take the essential odyssey from undefended and vulnerable victim to empowered survivor,” she wrote for Mic.com at the time. “Today, nine years into my recovery, I can go farther and say my ‘story’ is not ‘my story.’ It is something a Higher Power (spirituality, for me, has been vital in this healing) uses to allow me the grace and privilege of helping others who are still hurting, and perhaps to offer a piece of education, awareness and action to our world.”

Judd credited her therapist for allowing her the chance to “finally speak” about her past. “But let me tell you: I am exactly like every other survivor, and the sexual assault centers of our country are for me, just as they are for all of us,” she concluded. “So for now, I am handing it back over to those of you who are unafraid to speak out against abuse like I have faced, and those of you who are righteous allies and intervening bystanders. You’re on it. Keep at it — on the Internet, at home, at work and in your hearts, where the courage to tackle this may fundamentally lie. We have much to discuss, and much action to take. Join me.”

If you have experienced sexual assault, call the National Sexual Assault Telephone Hotline at 1-800-656-4673 for confidential support. A trained staff member will provide confidential, judgment-free support as well as local resources to assist in healing, recovering and more.