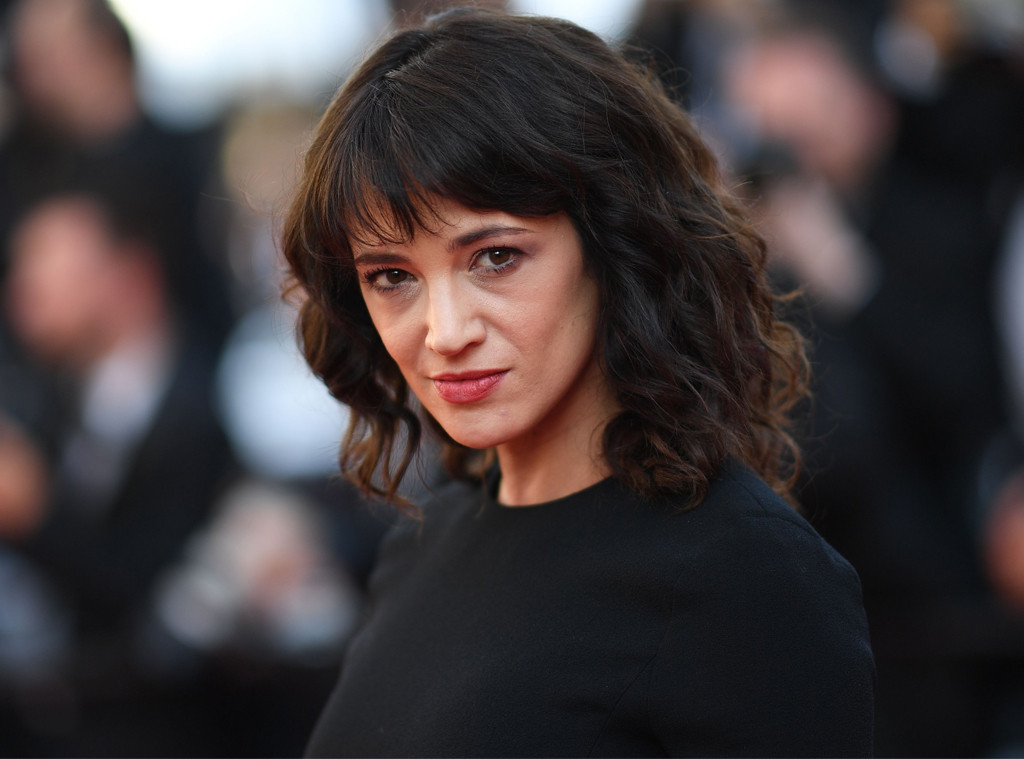 A month after Asia Argento came forward with an allegation of rape against Harvey Weinstein, she was reportedly privately accused of sexual assault herself.

According to a new report by The New York Times, the Italian actress agreed to pay Jimmy Bennett, a former child actor who starred in films like Daddy Day Care and Evan Almighty, $380,000, after he accused her of sexual battery in a notice of intent to sue sent by his attorney to Argento’s in November 2017. Documents describing the claim and arrangement were sent to The New York Times via encrypted email by an unidentified party, the newspaper stated. The Times also said that three people familiar with the case said the documents were authentic.

Argento nor her attorney have responded to the Times‘ requests for comment. Bennett’s attorney told the newspaper that the actor declined an interview.

“In the coming days, Jimmy will continue doing what he has been doing over the past months and years, focusing on his music,” his attorney Gordon Sattro wrote to the Times.

E! News has also reached out to Argento’s and Bennett’s lawyers in regard to the new report and has not seen the documents referenced by the Times.

The allegation stems back to May 2013, when, according to Bennett, he and a family member drove to Marina del Rey, Calif. to meet Argento at her hotel room. The two had starred together in a 2004 drama directed and co-written by Argento, The Heart Is Deceitful Above All Things, in which Bennett portrayed her young son. Because of an eye condition that reportedly prevents him from driving, the actor traveled with the family member, the Times noted.

As the document described, according to the newspaper, Argento allegedly asked that the family member leave so they could be alone. She allegedly gave him alcohol to drink, showed him notes she had written to him on hotel stationery, allegedly kissed him, removed his pants and performed oral sex. Then, the two allegedly had intercourse. After, she allegedly asked him to take photos. Three photos seemingly of the two of them together in bed, including one of both their faces, were included in the notice of intent to sue, according to the Times.

At the time of the alleged encounter, Bennett was 17 years old and Argento was 37 years old. The age of consent in California is 18 years old.

Per the report, Bennett asked for $3.5 million in damages for alleged intentional infliction of emotional distress, lost wages, assault and battery in his notice of intent to sue. His income had reportedly dropped to around $60,000 following their May 2013 meeting, which he attributed to the alleged trauma he suffered afterward. His mental health was also threatened, the notice of intent to sue reportedly alleged.

According to the newspaper, the notice of intent to sue was sent to Argento in November 2017, as the spotlight turned to her as one of the leaders in the #MeToo movement and alleged victims of Weinstein. The Hollywood producer has denied all allegations of non-consensual sex.

After the alleged encounter, Bennett returned to his home with his parents and began to feel “extremely confused, mortified and disgusted,” the documents described, per the Times.

The actress agreed to pay $380,000 and an initial $200,000 payment was made in April, the Times reported citing a letter sent to the actress from her lawyer outlining the agreement. According to the Times, the agreement does not bar either party from discussing it, but Bennett cannot sue or disparage Argento as long as she complies with the agreement. Further, he cannot post the photo of them together.