‘Tampa Baes’ stars Haley Grable and Brianna Murphy are giving HL an EXCLUSIVE tour inside their home to show off a stripper pole, neon signs, and more!

As the “queen bees” of their tight-knit community, Haley Grable and Brianna “Murphy” are known for throwing wild house parties. So it’s no wonder that the happy couple decorated the perfect place to entertain guests in their modern Florida abode. The reality stars gave HollywoodLife an EXCLUSIVE home tour as they celebrate the launch of their new reality series, Prime Video’s Tampa Baes.

Haley and Murphy showed off their stunning Florida mansion which includes a stripper pole, Playboy game room, a grass wall, and neon lights throughout. They began their tour by giving fans a glimpse at their huge walk-in closet that they share which included “thousands” of sunglasses. 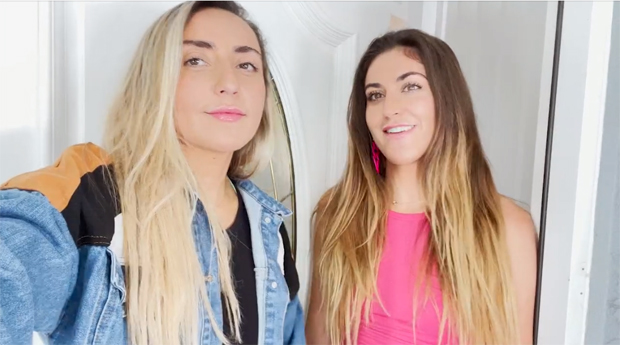 “Voilaaaa!! So this is all my clothes,” Murphy said while welcoming viewers into their designer closet made for two. You kind of see some of your stuff over here though, don’t lie,” she continued while jokingly calling out Haley behind the camera. “Well, your side has a cuter display area,” Haley admitted. 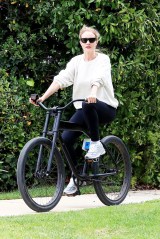 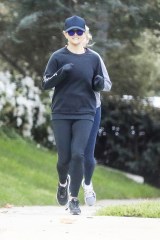 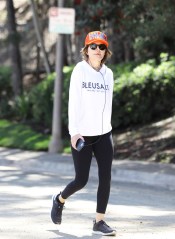 “And then we have Haley’s side,” Murphy continued while showing off her impressive sunglass collection. “These are my favorite,” she added while modeling a pair of hot pink Pit Vipers. 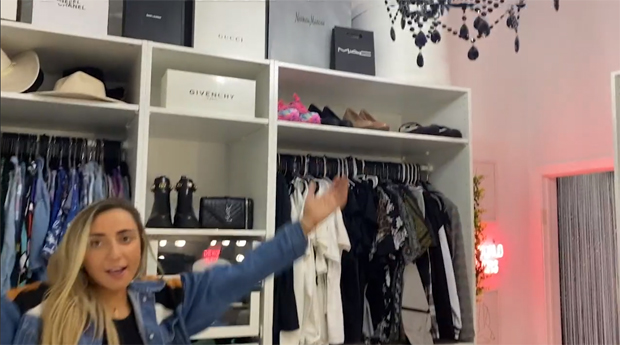 Next, Haley and Murphy took fans on a tour of “the fun part” as they showed off a stripper pole in the middle of their home. “Woohoo!!” Murphy exclaimed as she spun around the pole. “I’d say every single person who has stepped foot in this house has swung on this pole at some point.” Haley added, “It’s house rules.” 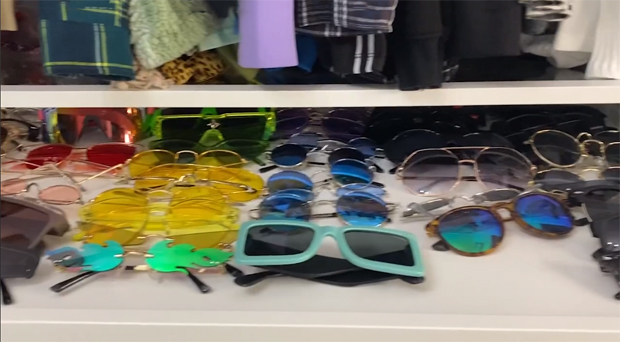 Meanwhile, the happy couple have been promoting their new Prime Video reality series Tampa Baes which follows a fun group of lesbian friends as they navigate and celebrate life in Tampa Bay, Florida’s newest LGBTQ+ hot spot. The group is ambitious, unapologetic, constantly battling stereotypes, and on occasion, each other. The series follows the women at pivotal moments in their personal and professional lives, and each challenge and hot-button issue they face along the way. 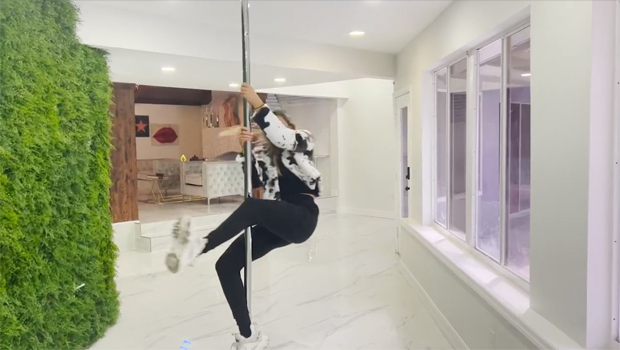 When Haley came out at the age of 18, it was not well received. After traveling to Tampa Bay with friends several times, she realized the LGBTQ+ scene was thriving and decided to make the move. NYC native Brianna is a self-made entrepreneur with a “take no s**t” attitude. The pair discussed how they feel about representation within the LGBTQ+ community during an EXCLUSIVE interview with HollywoodLife.

“We definitely can’t say we represent the entire LGBTQ+ community, but we want to provide more visibility on media for lesbians,” they said. “We feel that lesbians get the short end of the stick as far as how we are portrayed. We feel that as a lesbian you should just be yourself and you don’t have to live to fit any mold or label, just be you!”

Make sure to tune into Tampa Baes which is now available to stream on Prime Video.