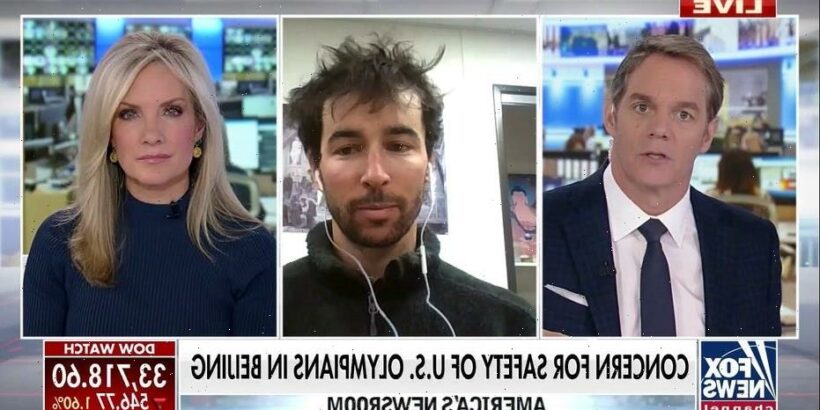 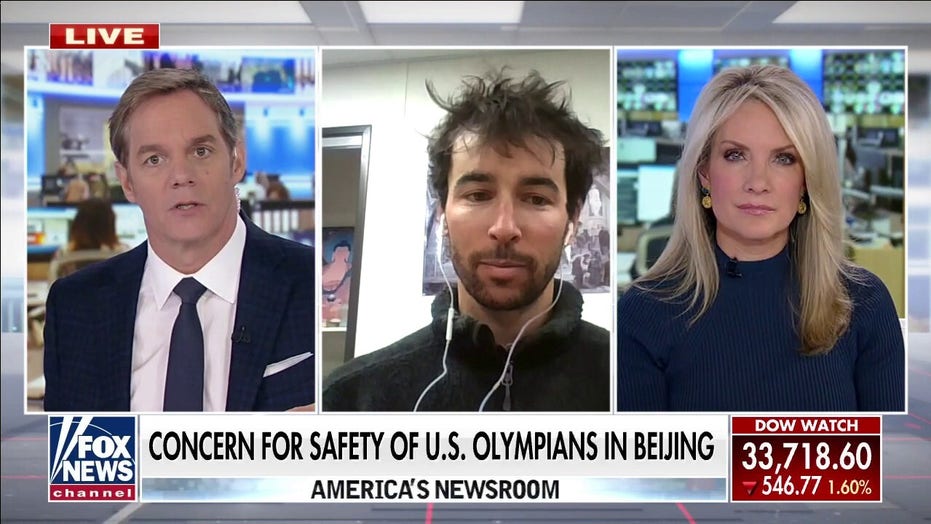 Team USA and spectators of the Beijing Winter Games seem to be pleased with the beds that have been prepared for the athletes at the Olympic Village dorms.

Unlike the cardboard bed frames and plastic mattresses that were used during the Tokyo Summer Games six months prior, the seemingly plush beds that are being used in Beijing are remote control adjustable and have a zero-gravity mode, according to a TikTok video shared by American luger Summer Britcher. 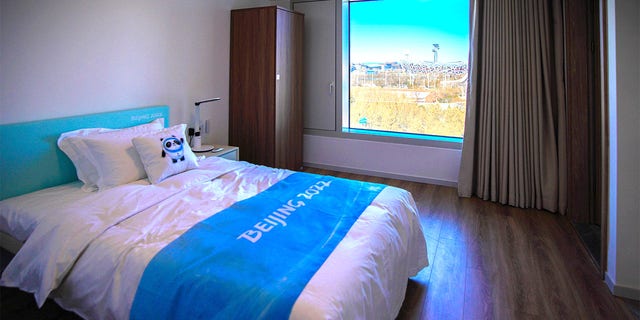 Team USA and spectators of the Beijing Winter Games seem to really like the beds that have been prepared for the athletes at the Olympic Village dorms.
(Photo by VCG/VCG via Getty Images)

“Not only do we not have cardboard beds here, but it’s as if the Beijing Organizing Committee said, ‘How can we just absolutely just one up Tokyo?’” Britcher said in response to a TikTok user’s question, which has been viewed more than 366,900 times.

“This is what they went with,” Britcher went on while showing off the bed’s eight-button remote control and “zero-G mode” – a feature she said is “phenomenal.”

The Team USA TikTok account replied to Britcher’s video with a comment saying, “Ooh this is nice.”

“I appreciated Tokyo’s commitment to an environmental approach but these are [definitely] a flex,” one fan wrote. 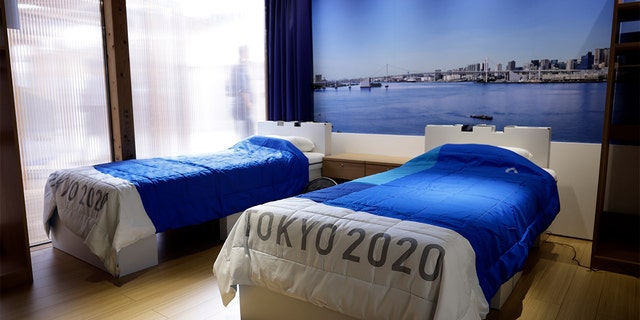 Organizers of the 2020 Tokyo Olympics displayed a replica of the recyclable cardboard bedframes and plastic mattresses that were used in athlete dorms. The replicas were shown at the Mitsui Fudosan Co. booth in the Village Plaza, near the Harumi waterfront district of Tokyo.
(Kiyoshi Ota/Bloomberg via Getty Images)

The Tokyo Organising Committee of the Olympic and Paralympic Games debuted its dorm beds in January 2020 before the COVID-19 pandemic postponed the Summer Games to 2021. The eco-friendly sleeping accommodations were made from partially recycled cardboard bedframes and polyethylene mattresses that could hold around 440 pounds.

Organizers for the Tokyo Olympics told the Associated Press at the time that the firmness-adjustable mattresses would be recycled into plastic products.

Japan also stunned Olympic viewers with its commitment to sustainability with its 3D-printed victory podiums made from plastic waste and medals made from recycled cell phones and electronics.

Britcher isn’t the only Team USA athlete who is appreciating her bed, which appears to be a Softide bed manufactured by Ergomotion, Inc. – a Chinese adjustable bed base company that claims to have sold more than 7 million units around the world.

“The beds can actually change [into] different shapes,” Hoffman said. “They go from being all flat to being all curvy, so that’s awesome.”

Team USA reposted Hoffman’s tour video to its TikTok account on Feb. 1 and the clip has been viewed more than 62,000 times.

The 2022 Beijing Winter Olympics kicks off on Friday, Feb. 4.