The adorable residents of the Georgia Aquarium are getting hyped for their hometown of Atlanta to host the upcoming Super Bowl LIII, and some of them are even throwing around a football in anticipation. 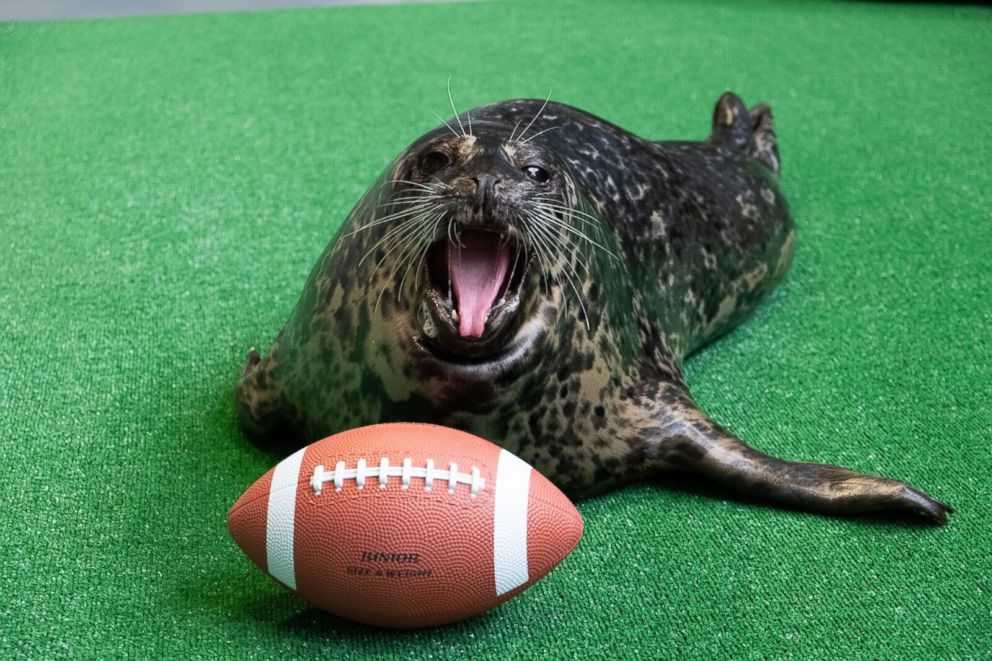 The aquarium in downtown Atlanta released ridiculously adorable images of some of their animals playing with footballs as they get ready to host the big game. 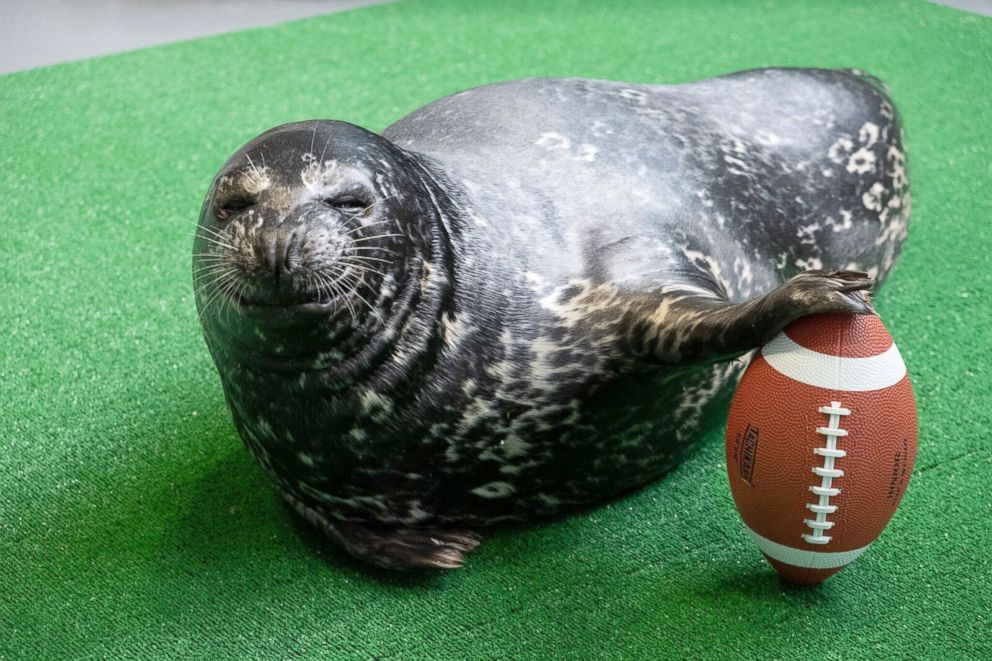 Whether you are rooting for the New England Patriots or the Los Angeles Rams, we can all get behind this penguin, who appears to be preparing to hike the ball behind him. 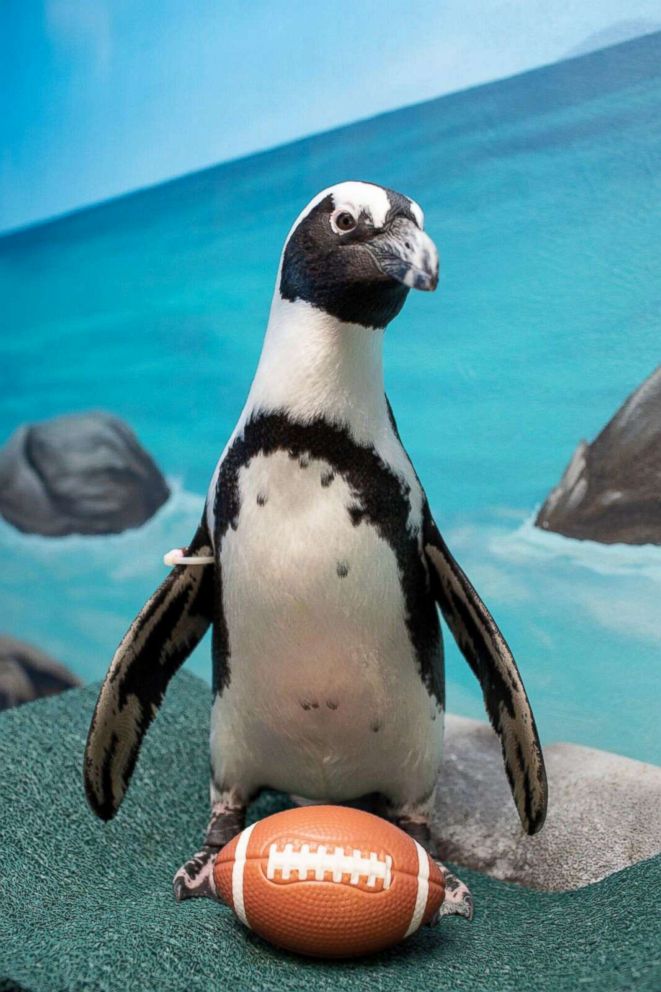 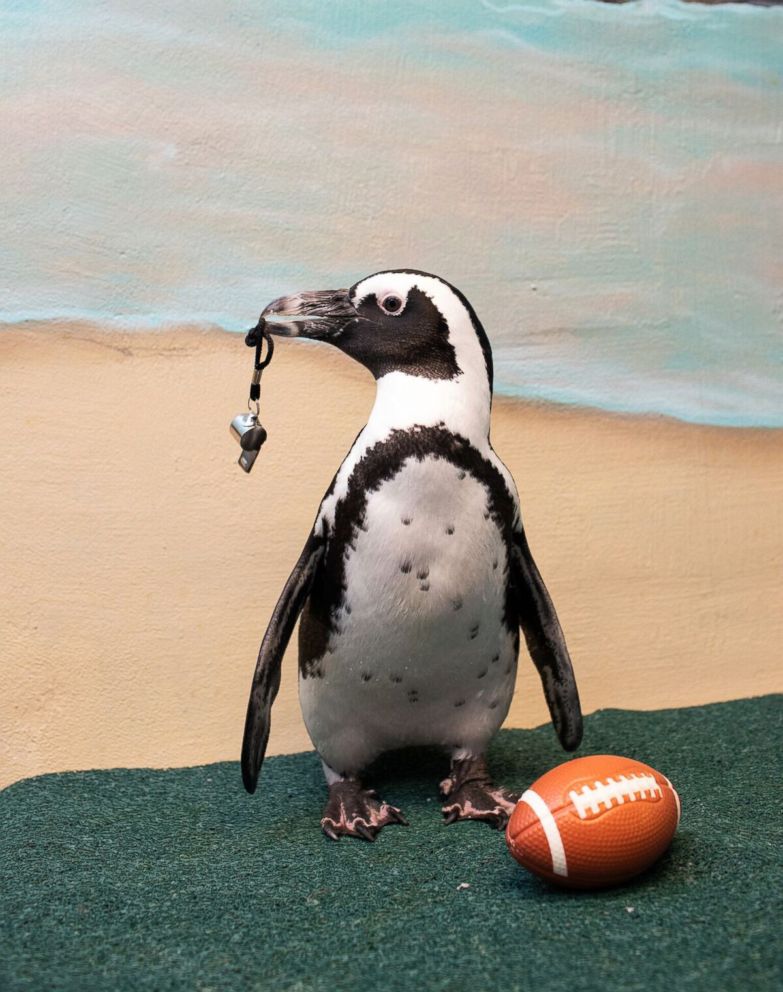 Not having hands was no barrier for the seals and sea lions to play with a football, and they seemed to be having a good time flopping around with a pigskin. 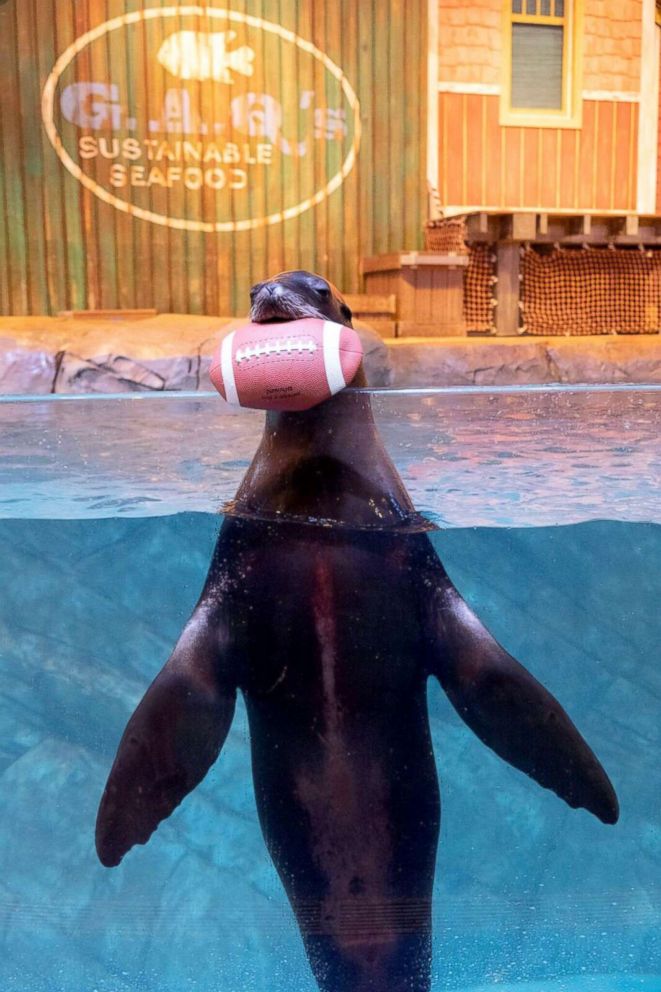 Their otters are even practicing — and nailing — their “Touchdown” hands. 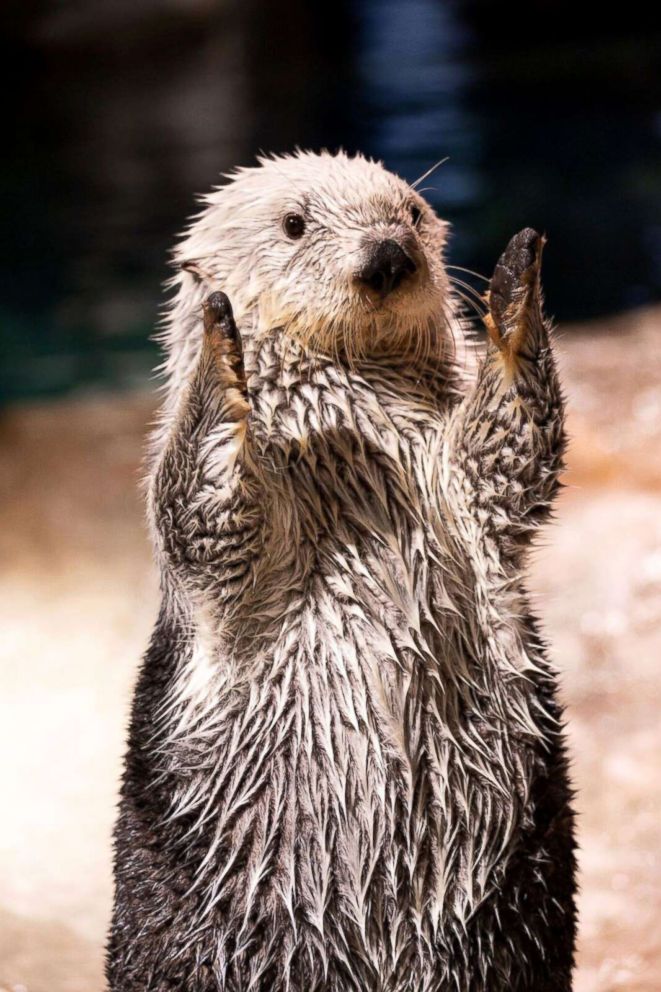 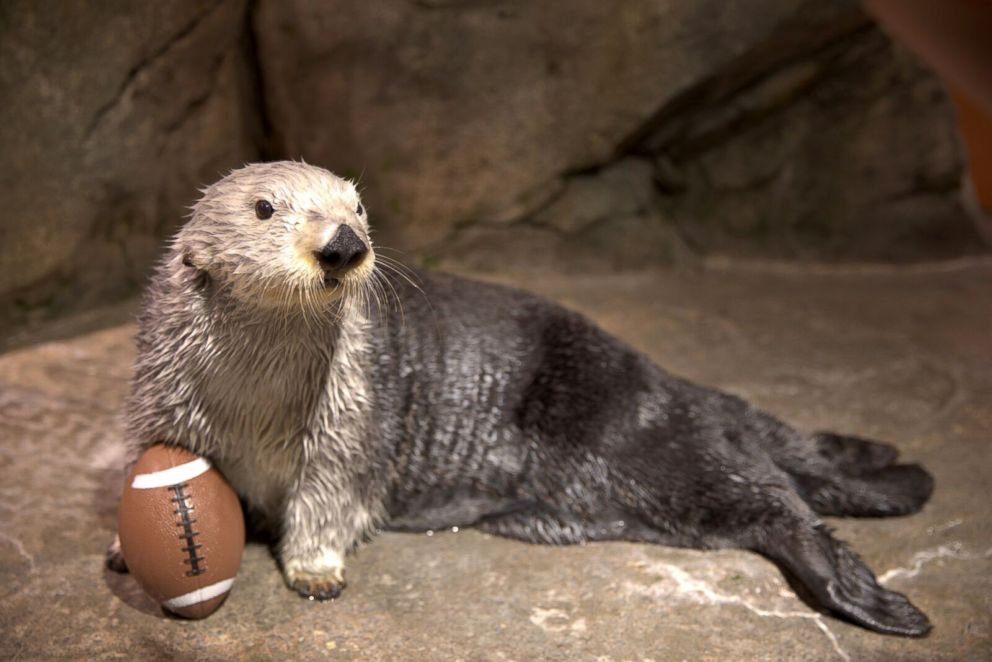 The Georgia Aquarium is a non-profit organization that houses more than 10 million gallons of water and over a hundred different kinds of fish and other marine animals. 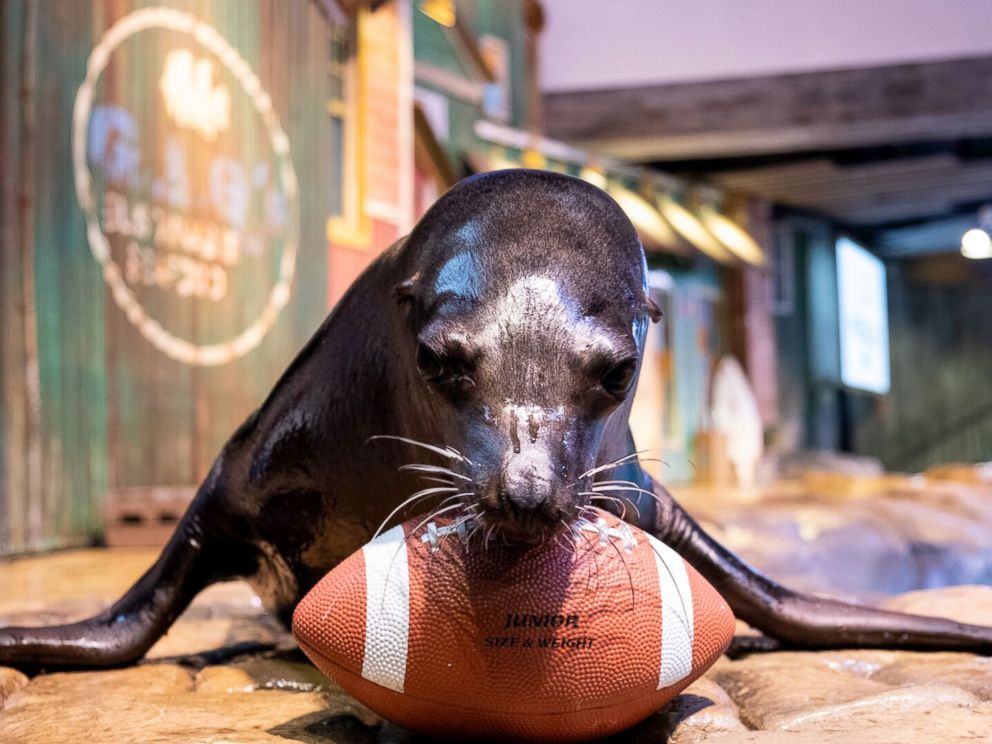