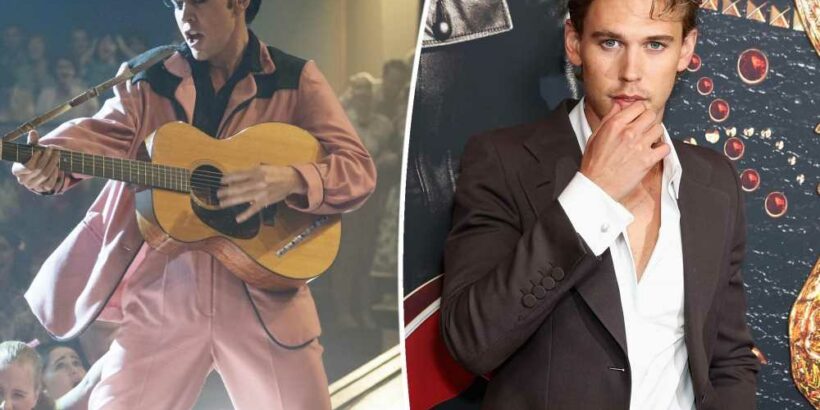 Austin Butler can’t seem to shake off that Southern twang he used while filming his new movie “Elvis.”

“I didn’t do anything else for two years, that’s such a large chunk of life. I’m not surprised that it clicks in,” the actor, 30, told Elle Australia while discussing why fans may hear a drastic change in his voice since filming the movie.

Butler – who portrays the late King of Rock and Roll in the Baz Luhrmann-directed film – also credits his contrasting personality to the lingering accent.

“Because I’m a shy person, and when I know that there’s bits of Elvis that I’d have to click into in order to go on stage and be in front of a ton of people, being surrounded by his name everywhere, there’s a trigger,” he explained.

“You spend so much time obsessing about one thing, and it really is like muscular habits, your mouth can change. It’s pretty amazing. I know that I’m constantly changing. Check in with me in 20 years when I’ve played a lot of roles. Who knows what I’ll sound like!” 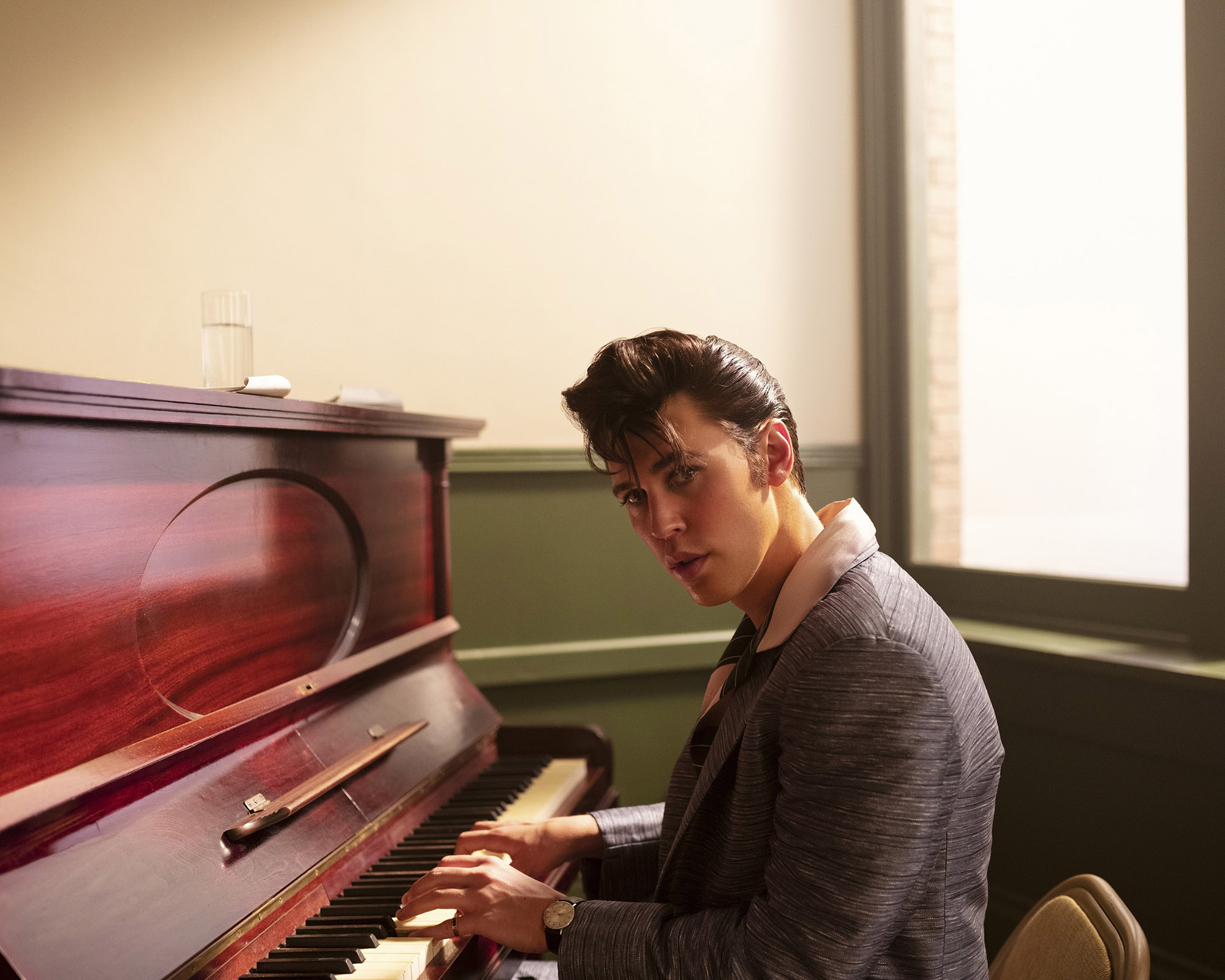 Butler also connected to the character on an emotional level, especially after discovering that he and Presley both lost their mothers when they were 23 years old. 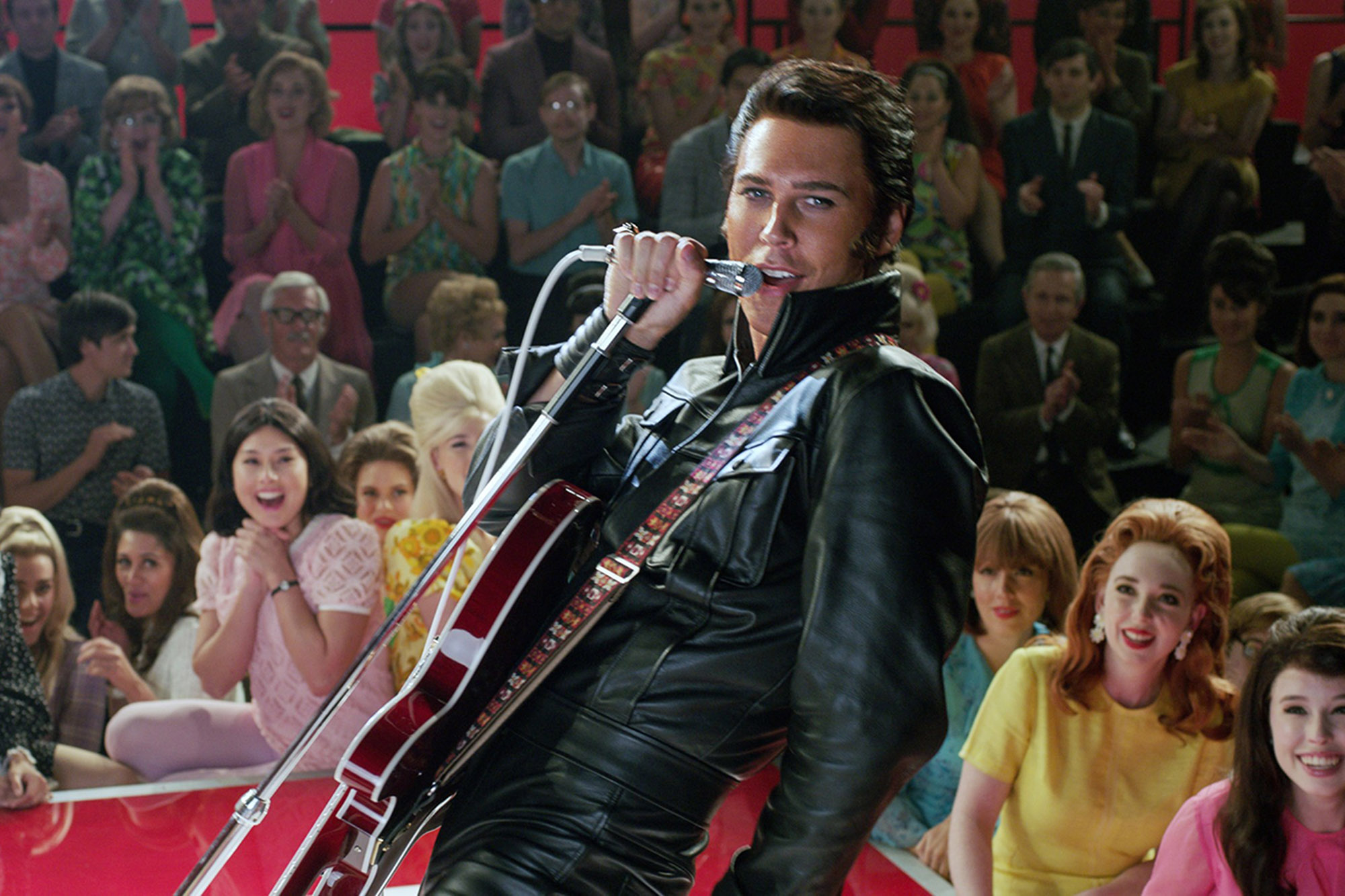 “I mean, when I first heard that, I just got chills. And on a very personal level it made me feel not alone,” Butler shared.

The actor has even gained approval from the late singer’s wife, Priscilla Presley, who has praised him for his role in the film. 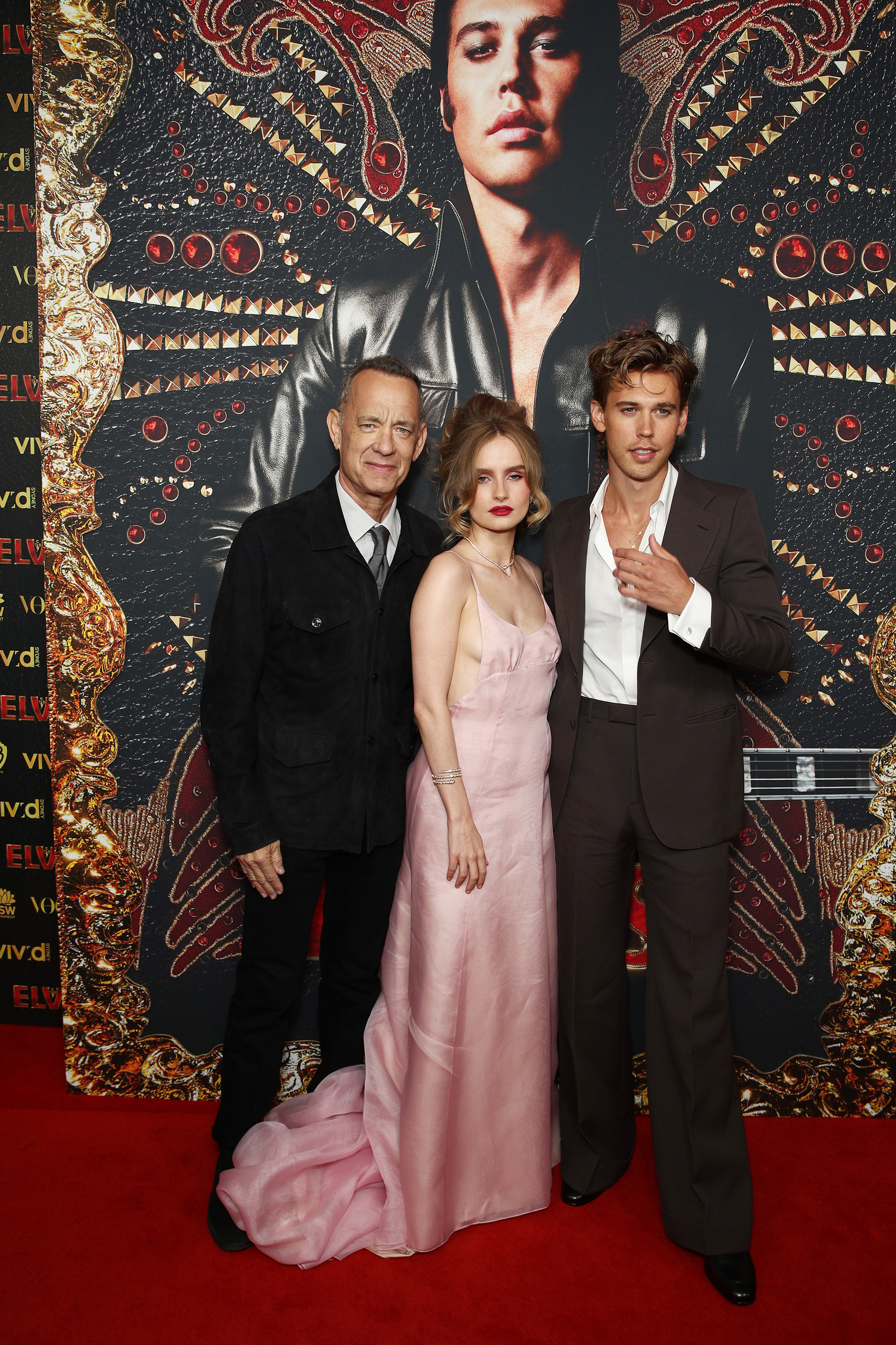 Late last month, Butler and the “Elvis” cast received a 10-minute long standing ovation for the film’s premiere at the Cannes Film Festival, where the actor was supported by his girlfriend Kaia Gerber.

The pair made their debut at the 2022 Met Gala after being linked to one another since December of 2021.