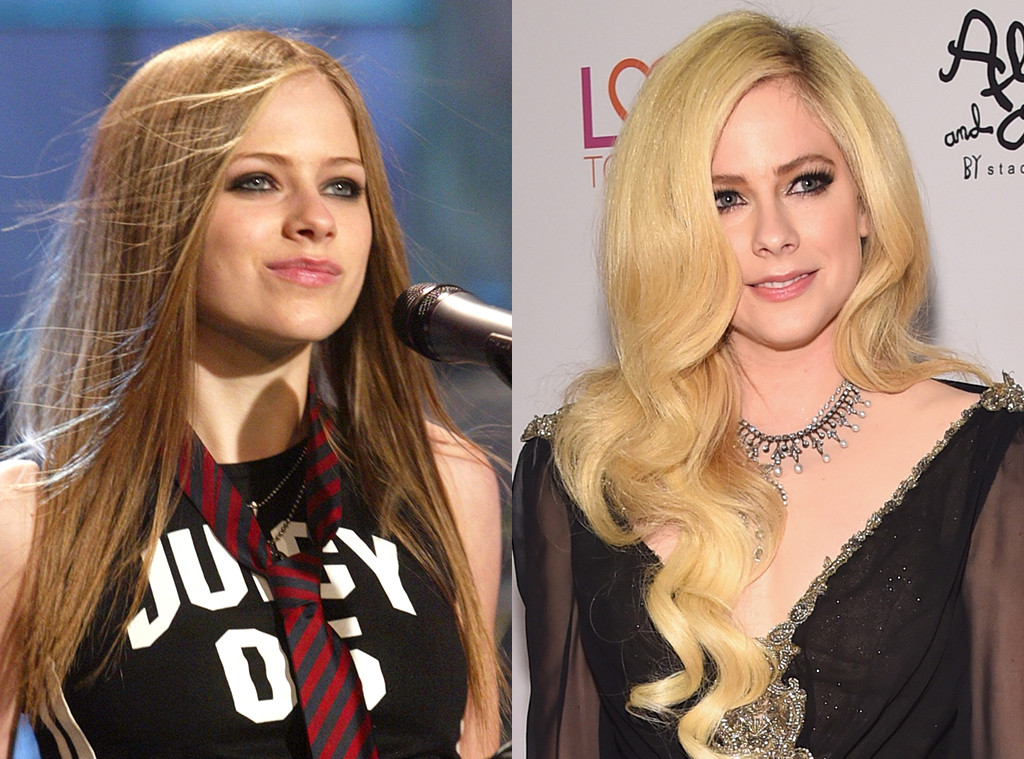 He was a “sk8r boi”, she said see you later boy, because she may have been replaced by a body double.

Avril Lavigne is putting the rumors and conspiracy theories to rest about her supposed death that took place for fifteen years ago.

At the time of her supposed suicide, the singer was a true superstar in every sense of the word, having put out very successful songs like “Sk8r Boi” and “Complicated” the year before. But with the fame, came the harsh spotlight, which reportedly led her and her team to seek a lookalike who could pose as Avril in front of the paparazzi. They apparently found this in a girl named Melissa Vandella.

So, it’s rumored that when Avril “died”, Melissa took her place in order to carry on the success Avril achieved. 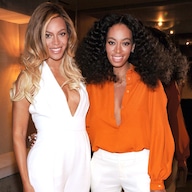 The theory originated in Brazil, but over the years the conspiracy has grown in popularity. Then in 2017, Twitter took the speculation up a notch when a user outlined the evidence that proves Melissa isn’t the original Avril. Most people think that things like her change in style, handwriting and cryptic song lyrics clearly indicate that Avril died. Some even believe that Melissa tries to reveal her true identity in the album Under My Skin.

And all these years, the singer has never denied or addressed the rumors. Until now.

On Wednesday, Avril had an interview with Australia’s KISS 1065, where they asked, “Did you laugh at the rumors that went around where you no longer exist and there’s a clone of you?”

To which Avril replied, “Yeah, some people think that I’m not the real me, which is so weird! Like, why would they even think that?”

While the star did retreat from the spotlight for a time—five years in fact—it was mostly due to health issues, like her diagnosis with Lyme disease.