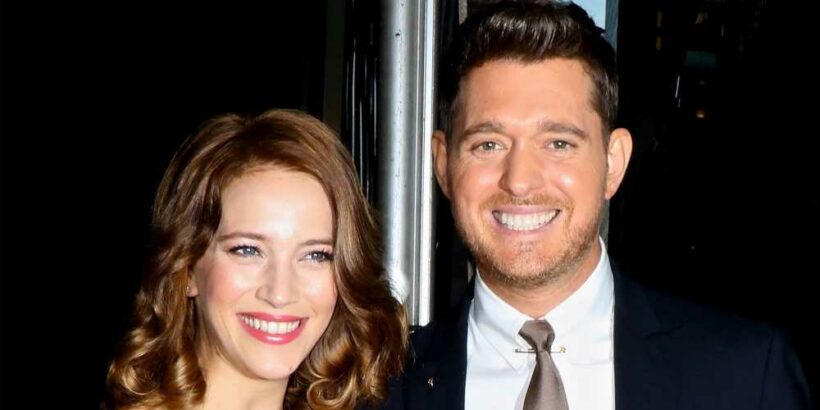 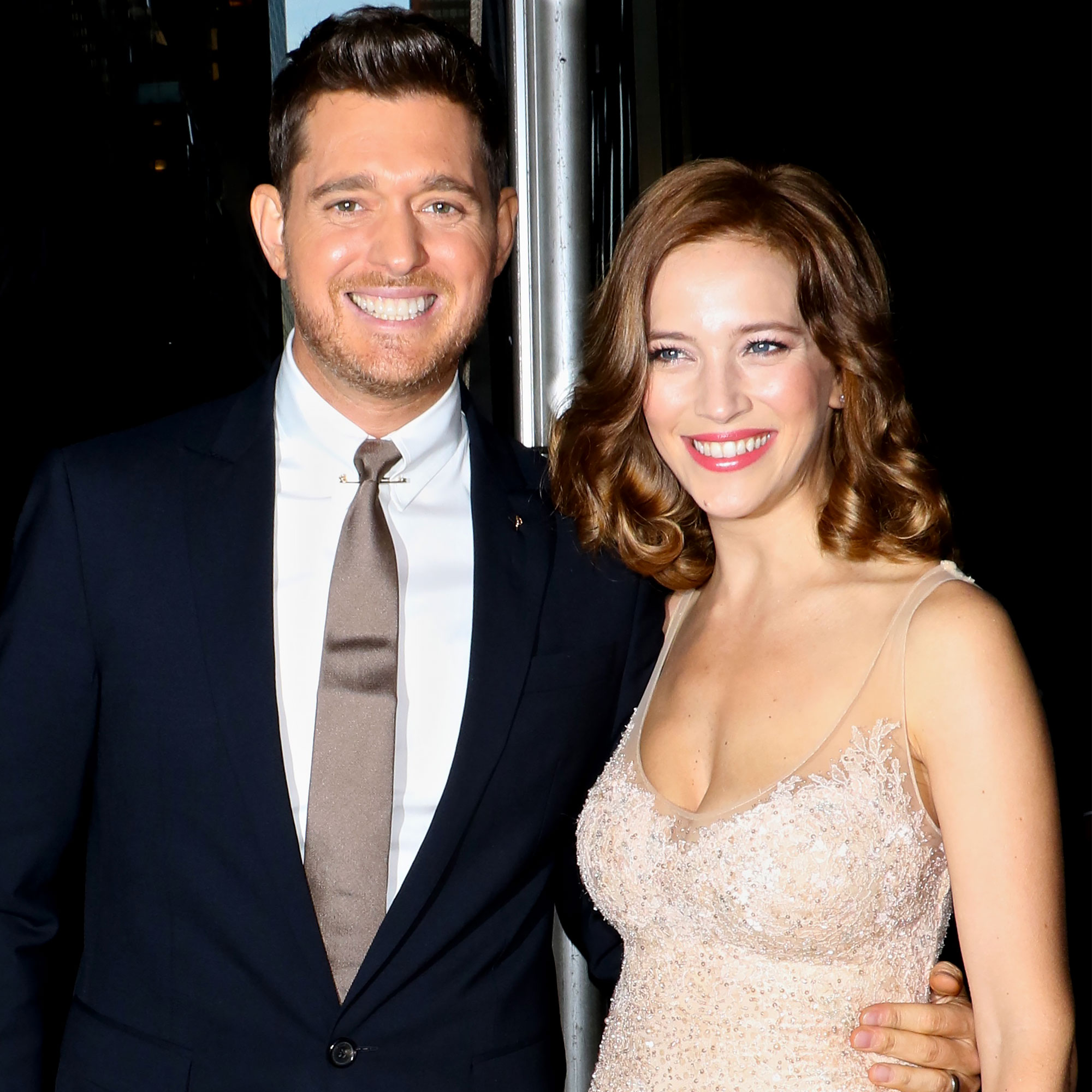 Adding one more! Michael Bublé and wife Luisana Lopilato are reportedly expecting their fourth child together.

According to TMZ, the pregnancy announcement will officially be made in a music video set to debut on Tuesday, February 22, which the outlet obtained on Monday, February 21. The clip, set to 46-year-old singer’s song “I’ll Never Not Love You” from his upcoming album, ends with Lopilato, 34, pulling her husband out of an elaborate daydream sequence in a grocery store. As they walk out with their kids, the Argentina native’s baby bump is prominently shown.

The Canadian singer teased the single as the sequel to his 2009 hit, “I Just Haven’t Met You Yet.” He wrote the track about waiting for his soulmate in the early days of their romance.

“’Haven’t Met You Yet’ was the beautiful start of a true romance. 10 years later, the story continues in the extraordinary sequel ‘I’ll Never Not Love You,’” Bublé tweeted on Saturday, February 19.

Lopilato gets to play several roles in the music video alongside her husband as they pay tribute to historic movie romances throughout history. The model called the upcoming release “a recap of our love story during this 14 years together” via Instagram on Monday, but she didn’t address the pregnancy reports. However, she made her excitement clear.

“You can’t imagine how happy and glad i feel about working with Mike, and spending 3 days with him on set,” she shared. “I admire him so much, he is the #1 in everything he does, so professional! ❤️ Thank you mi amor for always trust in me and being my best friend. Thank you for make me feel that I am a great woman, actress, mom. You encourage me to be always a best person. It’s impossible to express just in one post how I feel right now!”

“I’ll Never Not Love You” will be on Bublé’s upcoming album, Higher, set to drop March 25, his first full-length record in three years.

Us Weekly exclusively spoke to Bublé in November 2021 about the possibility of expanding his family with a fourth child.

He added that they’d “probably” have another baby one day.