Leo lost his cool after Joe called him out for insulting him and Kendall during the Tuesday, August 28, episode of Bachelor in Paradise. Plus, established pairs began doubting their romances. 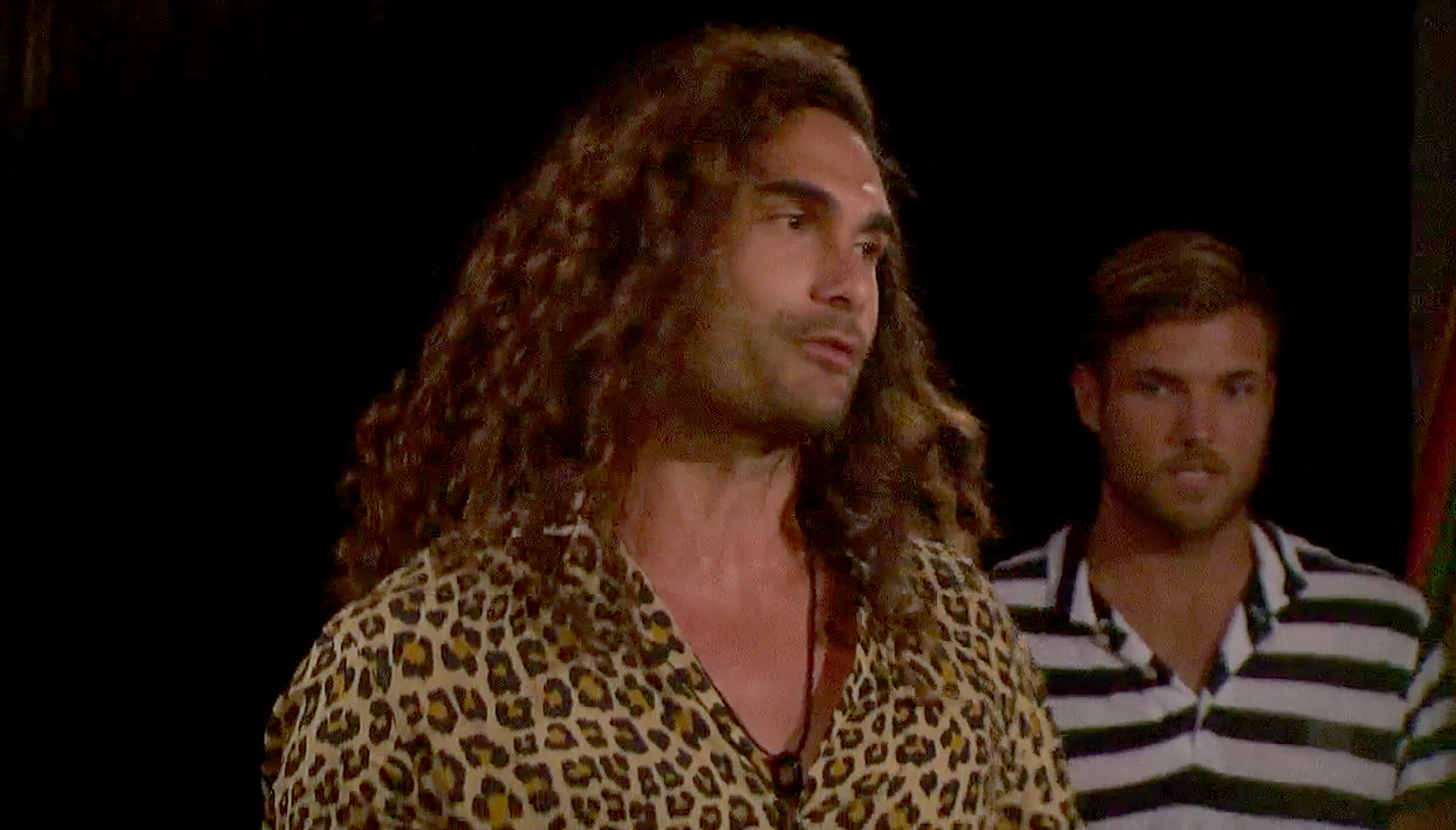 Cocktail Party’s All Right for Fighting

Joe pulled Kendall away from her argument with Leo to help her relax and shake off the confrontation. Kendall said she was prepared to focus on her relationship with Joe, despite her fears. However, John kissed Kendall shortly after. While she said she was romantically curious about John, she went right to Joe after the smooch because she didn’t want to let her anxieties keep her from really pursuing him. He was very understanding and even referred to Kendall as “my girlfriend.”

At the cocktail party, Leo made a toast to Kendall, calling her “full of s—t” and wishing her good luck with the “grocery store b—ch.” Leo made his way to the exit, but Joe followed and implored him to say the remark to his face. Leo obliged and threw his drink at Joe before crew members dragged him off. Leo left immediately, and Kendall, who was glad to see Joe defend her, checked on him. 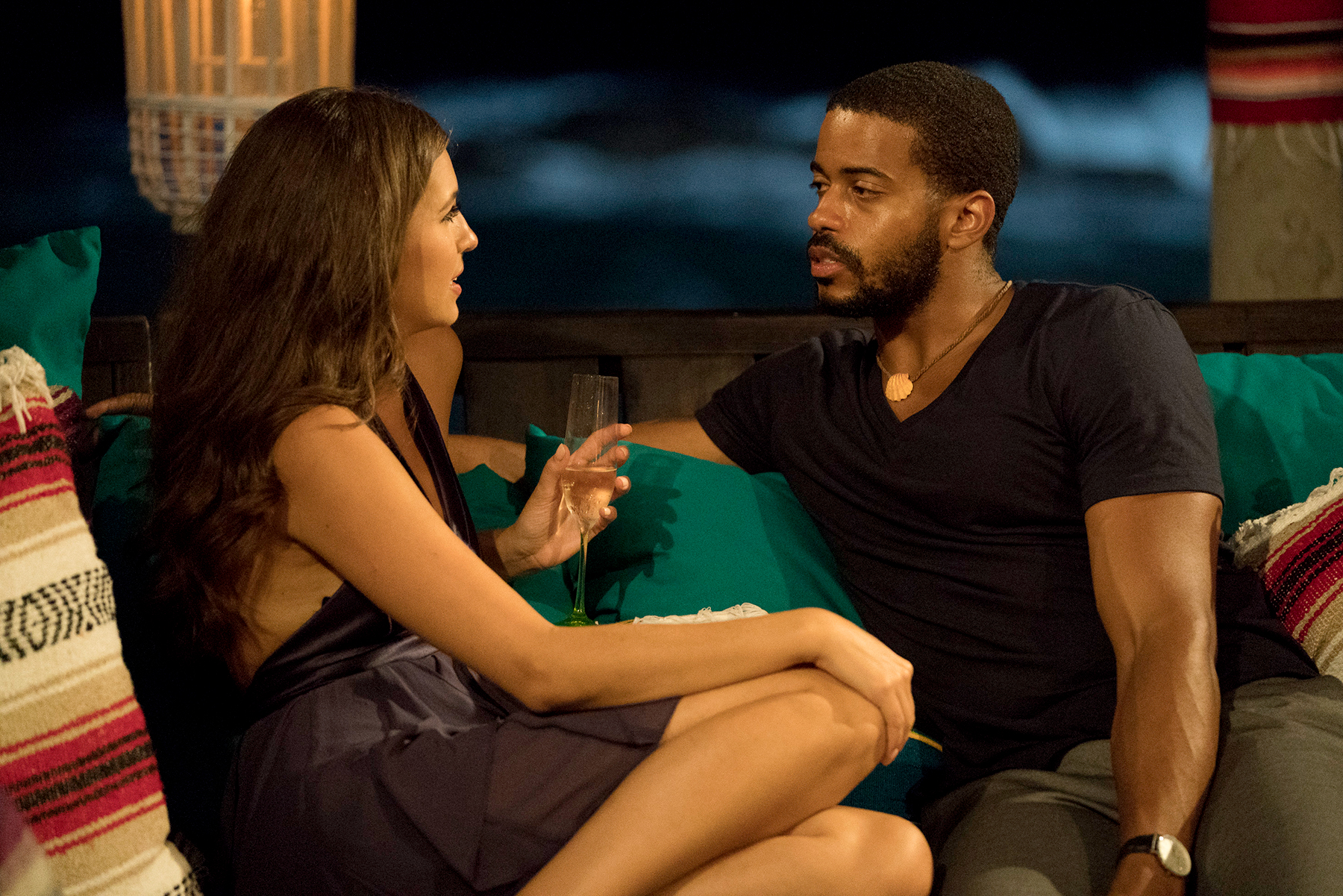 At the top of the episode, a Chris Harrison voiceover wondered, “Can Eric move the cheese, or will the cheese be moved on him?” Though Eric’s cheese analogy remained incomprehensible, he and Angela went on their first date, where they agreed that they were both all in. Angela admitted she was falling for Eric, while he said she was the one.

Cassandra came in later in the week and caught Eric’s eye, though. He began flirting with her and told her he was “open.” He even accepted when she asked him on a date. Eric told Angela he felt differently about their romance when he woke up that morning and wanted to test the waters. This left her feeling angry that he’d lied to her, and the other women became nervous about their own “stable” relationships. 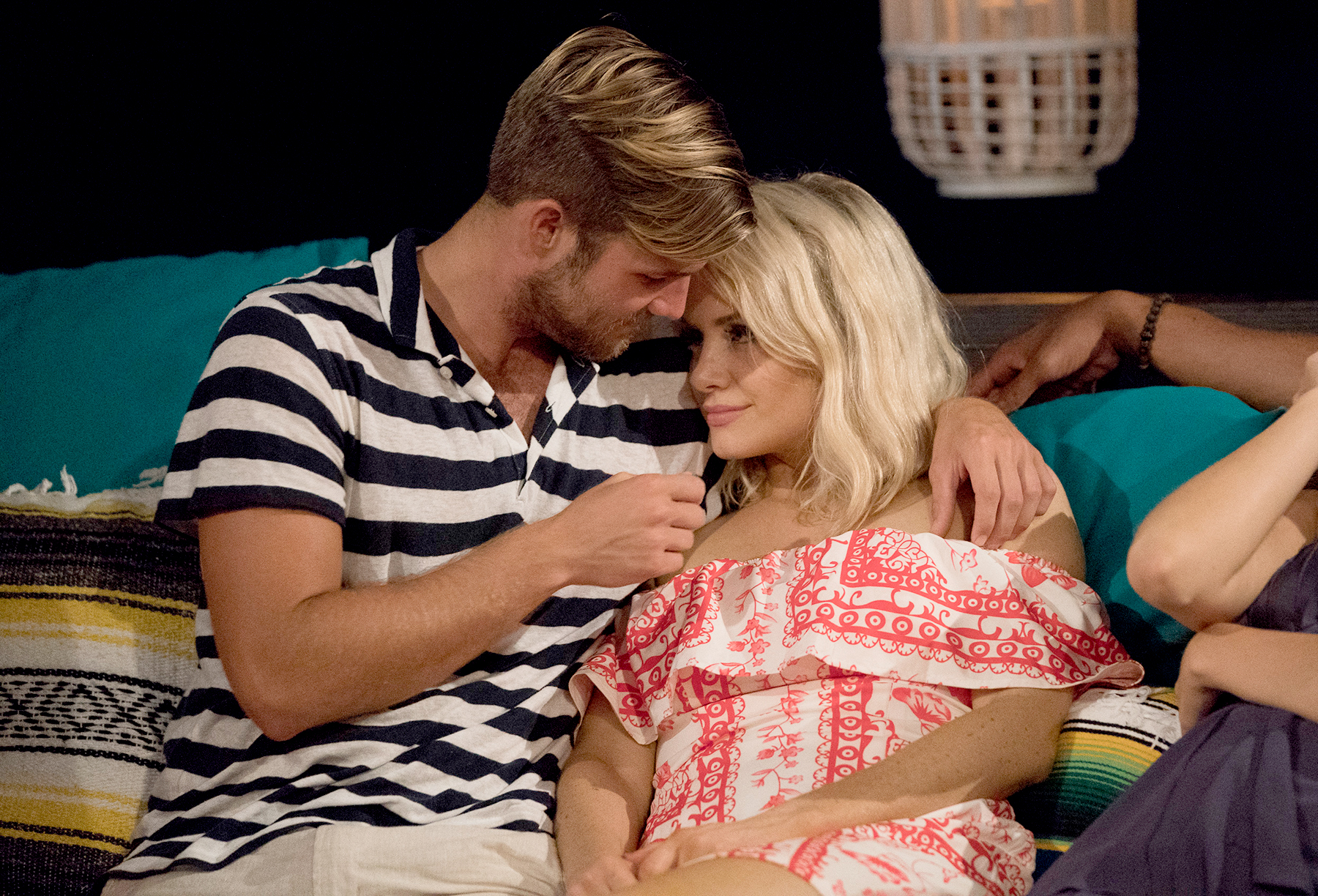 Benoit made Jenna feel bad for dumping him by questioning her reasoning, which was that she felt the decision was best for him. When Jordan found Jenna crying in a hammock with a pillow over her face, she tried to convey what happened, and Jordan lashed out at Benoit for upsetting her.

Chelsea became Bachelorette for the night at the cocktail party, with Benoit, Connor, John and David all vying for her rose. She had already connected with Benoit after he quickly moved on from Jenna. Though she was torn, Chelsea ultimately gave the stem to John because she could see herself with him, and the remaining three men went home.

Olivia arrived the next day and staked her claim on John. The duo expressed wanting to spend the rest of Paradise getting to know each other, leaving Chelsea high and dry yet again.

Bachelor in Paradise airs on ABC Mondays and Tuesdays at 8 p.m. ET.