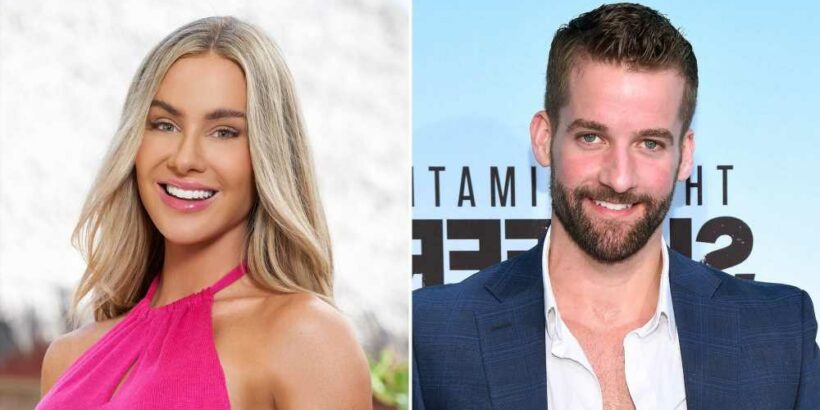 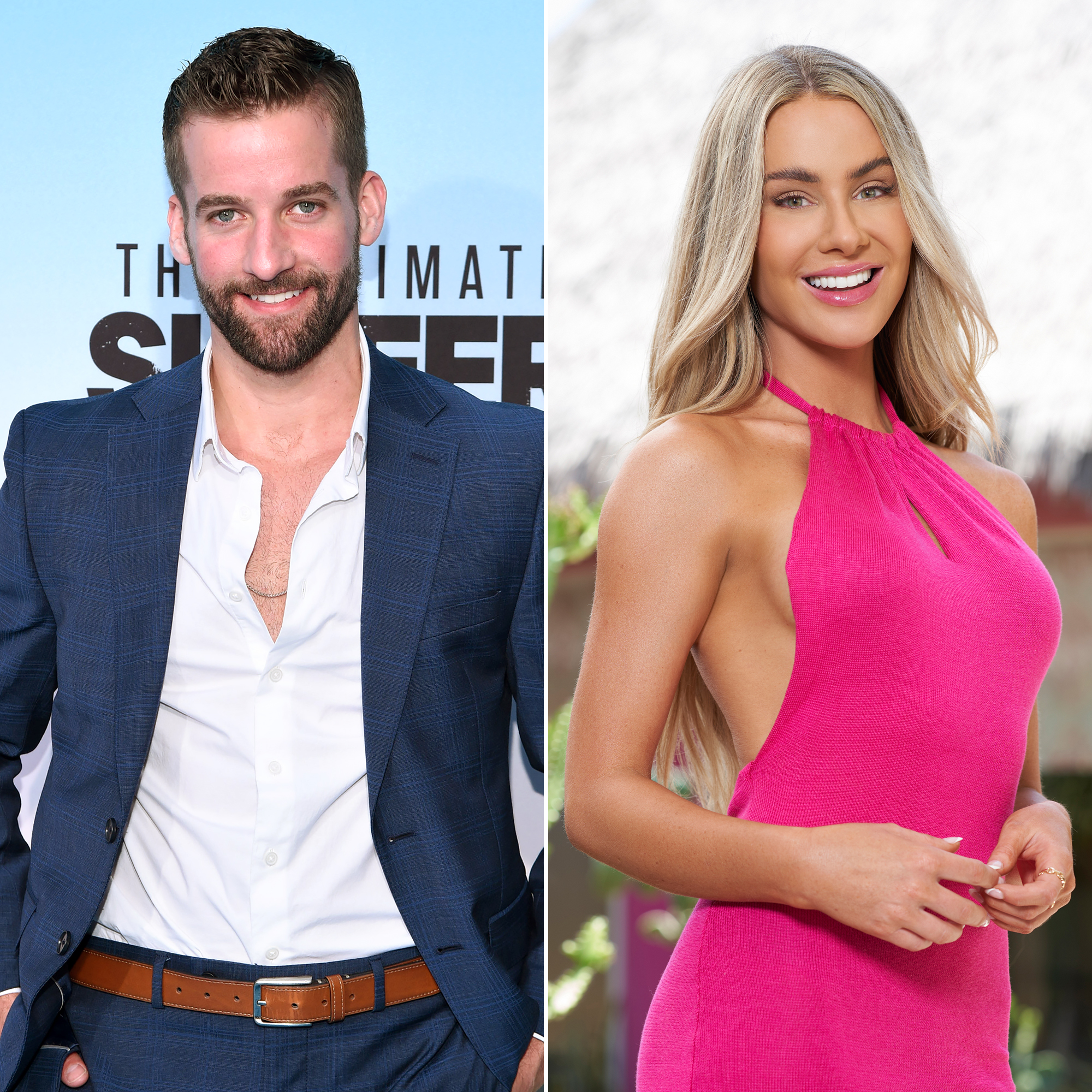 What happens in Paradise, doesn’t always stay there. Nearly one week after fans watched Connor Brennan’s departure from the Bachelor in Paradise beach, he was spotted alongside his ABC series costar, Victoria Paul.

‘Bachelor in Paradise’ Is Back: Meet the Season 7 Cast

A TikTok user noticed the duo on a night out in Nashville before sharing a clip via her page on August 26.

“Not me seeing Connor B and Victoria P in the club 👀,” the social media user captioned her video. “And yes I got a random man to film me dancing in front of them.”

In the clip, Brennan, 29, and Paul, 28, were seen chatting, whispering in one another’s ears as the music played throughout the venue.

While the pair have not addressed a potential romantic connection or if this was just a friendly outing, that didn’t stop TikTok followers from speculating on the pair’s status.

“That’s a pair I never thought I’d see,” one user wrote at the time, while another commented, “Oooooo this tea is hot [teapot emoji].”

The Bachelor Nation alums were both contestants on the seventh series of the ABC spinoff before their early exits from BiP, which aired in August.

Brennan, for his part, appeared on Katie Thurston’s season of The Bachelorette months earlier. After the 30-year-old Washington native sent the songwriter home, ABC announced his impending arrival to Paradise.

Before the series’ August premiere, Brennan teased his appearance on the show at the Men Tell All taping.

“Honestly, like, I fell in love on The Bachelorette,” he exclusively told Us Weekly at the time. “And I believe in what [BiP] can be, even though it’s on TV and it looks crazy. It was a pretty amazing way to fall in love. So, if I can get back in that place and not have a phone, not have distractions and be able to just really focus on chemistry and relationships with people, I’m all [in].”

Brennan got cozy with Maurissa Gunn during the show’s first week before she was swept off her feet by latecomer Riley Christian.

Elsewhere, Victoria Paul had been getting to know James Bonsall during taping, though she struggled to remember his name. Before her elimination, she was accused of having a boyfriend back home while she joined the dating show.

She later set the record straight and called the rumors false.

“[Ex-boyfriend] @teddyrobb and I broke up in May and we’ve remained great friends. ASK THE MAN,” the Bachelor alum wrote in an Instagram Story on August 23, even calling the aspiring musician the “best dog dad and friend.”

Teddy Robb also sided with the Louisiana native via his own social media account. “For those of y’all asking @victorianpaul and I dated before she went on @bachelorinparadise,” he wrote at the time. “It didn’t work out for us but we are on good terms and I wish her the best.”

Bachelor in Paradise airs on ABC Mondays and Tuesdays at 9 p.m. ET.