Katie Thurston and Blake Moynes break up after ‘Bachelorette’ engagement

Former “Bachelorette” star John Hersey denied that he and new girlfriend Katie Thurston cheated in any way while she was engaged to ex Blake Moynes.

“Katie and I developed an incredible and deep friendship over the last half year or so,” Hersey, 27, wrote in a Reddit thread Friday, which Page Six has verified. “The circumstances by which this friendship formed was a series of crazy, random, and coincidental events, that I’m sure you will all hear about at a later time. My point for now, is that we were ALWAYS platonic.”

He continued, “The boundaries of our friendship with respect to her ongoing relationship never even required addressing, because it was never a thought in our minds that we would ever be anything more.”

Acknowledging that Thurston, 30, “was engaged” at the time, Hersey wrote that many fans of Bachelor Nation “misjudge[d]” how the new couple viewed her now-broken “commitment” to Moynes, 31.

“Neither Katie nor I would ever cheat, push someone to cheat, or be involved in cheating,” he insisted. “It is not in our nature. It is not acceptable. It is not okay.”

Hersey then wrote point-blank: “There was no wrongdoing prior to the end of their engagement.” 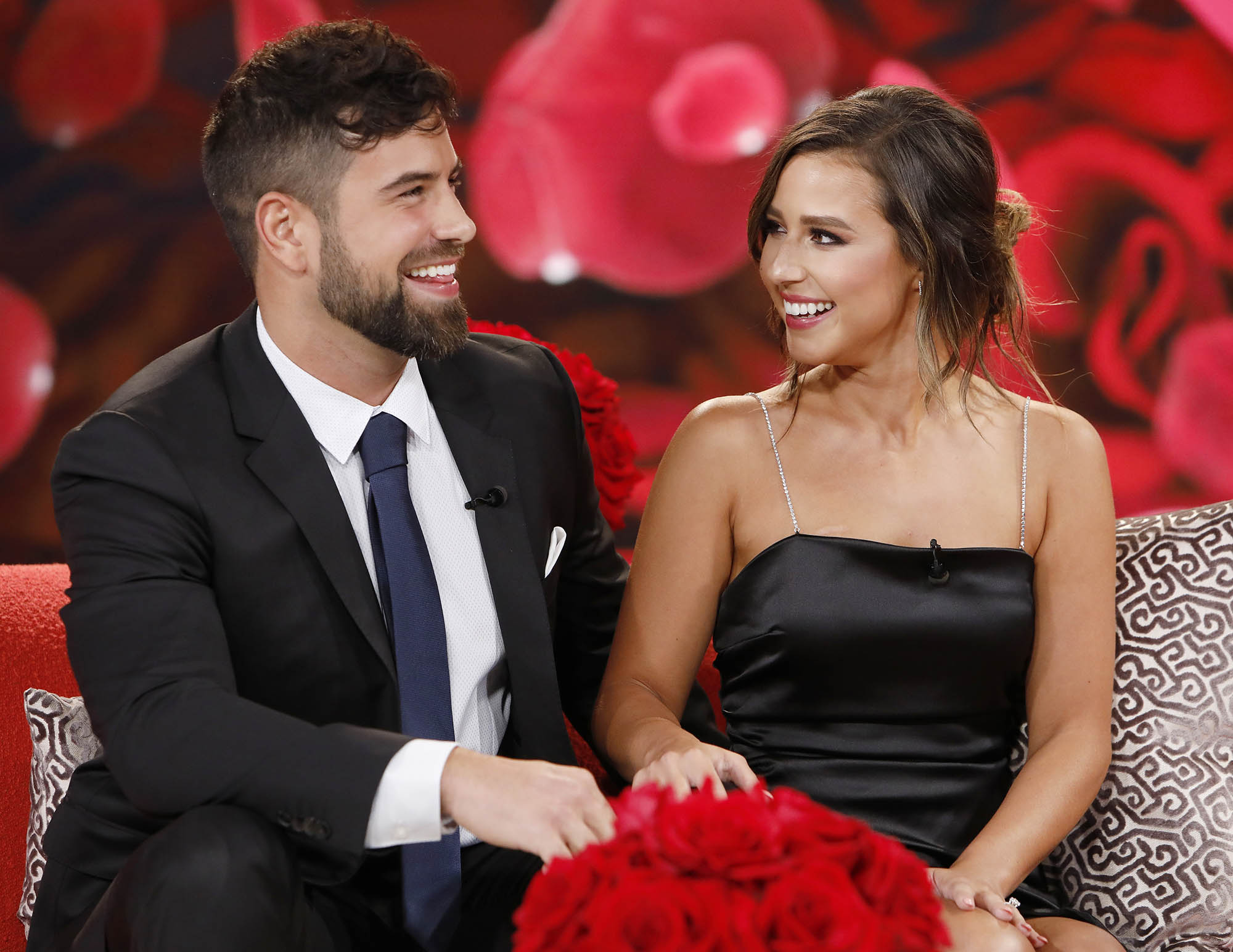 Many fans — even Moynes — himself have questioned the timeline of Thurston and Hersey’s relationship, as the pair went public less than one month after the Season 17 “Bachelorette” called off her engagement to the wildlife manager.

“There was clearly emotional [cheating] for it to transition as quickly as it did,” Moynes told fellow “Bachelorette” alums Mike Johnson and Bryan Abasolo on the latest episode of their “Talking It Out” podcast. “I don’t know if it was partially me too. Like, was she in some sense emotionally cheating to some degree?”

Moynes added that he was having a “hard time processing” the timeline of Hersey and Thurston’s relationship.

Hersey, for his part, addressed Moynes’ concerns in his Reddit post and recognized “that the timeline seems fast and messy.”

“Once Katie and I realized there was a romantic connection that we were interested in exploring, we were not starting from scratch; we were building off of the foundation of a close friendship through which, we had already gotten to know each other so well,” he wrote. “Every step of the way felt so right.”