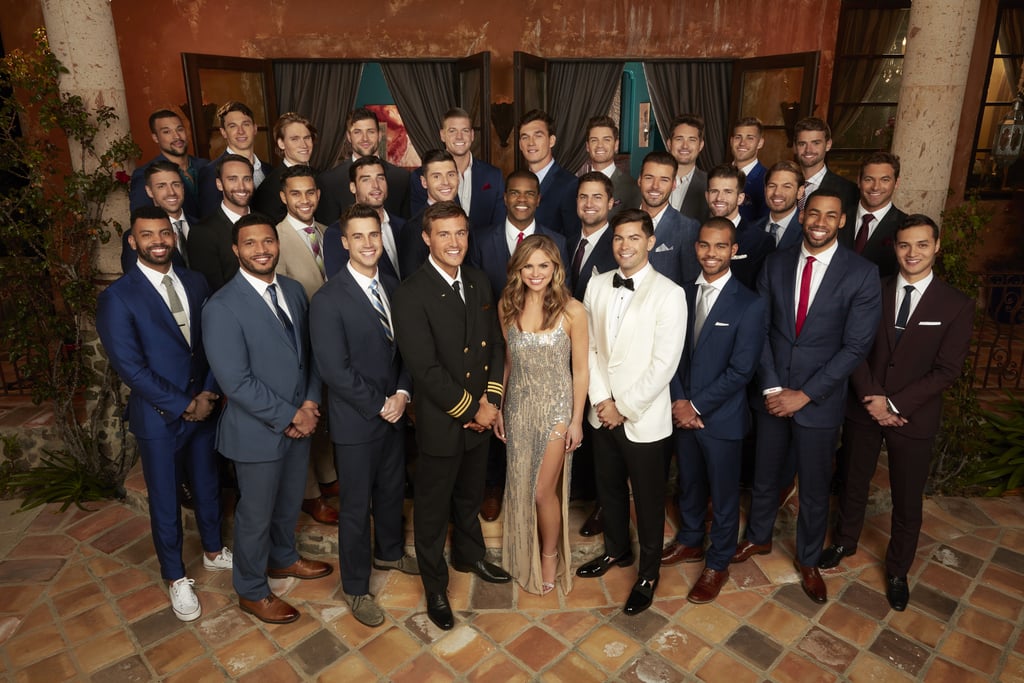 Bachelor Nation is a fan base like no other. Each time a new season of The Bachelor or The Bachelorette debuts, dedicated viewers are always quick to share their hysterical, witty opinions on Twitter at lightning-fast speeds — and this certainly rang true during the premiere of Hannah Brown’s season on Monday. Hidden among a plethora of tweets about Scott A.’s douchey departure and Luke P.’s awkwardly zoomed-in kiss with Hannah, were a boatload of LOL-worthy observations about who her suitors look like. Whether it be a former contestant from another season or an animated movie character, read on to see all the hilarious season 15 lookalikes fans have thought up so far. But, be warned: you won’t be able to unsee them.