Becca Kufrin became emotional after one man lied to her about his feelings during the Monday, June 18, episode of The Bachelorette.

The men participated in lumberjack activities during the group date. Jean Blanc told Becca during the afterparty that he was falling in love with her. Becca didn’t reciprocate his feelings, so she decided to send him home. As he was leaving, though, Jean Blanc claimed that he didn’t actually mean what he said, which threw Becca for a loop. She thought he wasn’t being honest with her and felt disrespected, so an upset Becca ended the night early without giving out the group date rose.

Elsewhere at the afterparty, Colton confronted Jordan after the male model paraded around in gold underwear. Colton said he was tired of clowns and felt Becca didn’t deserve that, but Jordan seemed mostly unfazed by his accusations. 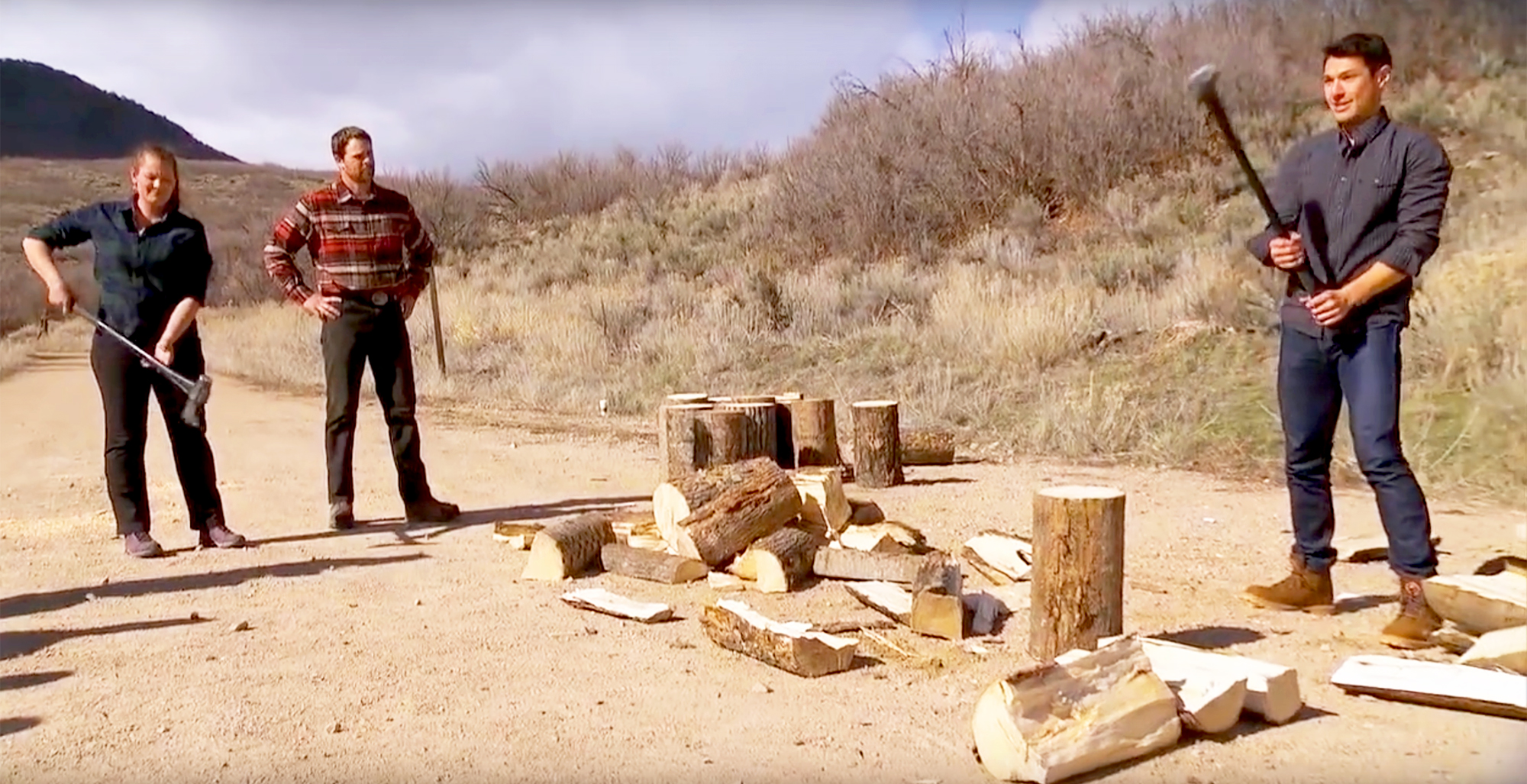 Becca swooned over Garrett throughout their one-on-one date, during which they explored Park City, Utah, and bobsledded with Olympians. The Bachelorette thought her dad would’ve really liked Garrett and remarked that he even reminded her of her father.

Later in the evening, Garrett confided in Becca about his divorce and the emotionally abusive nature of his relationship with his ex-wife. Becca worried that Garrett wouldn’t be ready to commit at the end of the journey, but she gave him a rose anyway.

Wills You Accept This Rose?

Becca’s one-on-one date with Wills got off to a rocky start. She was still feeling “off” from the Jean Blanc incident, but Wills helped her work through her emotions surrounding the ordeal and ended up with a rose.

Two rose ceremonies happened during the episode. Mike and Ryan were sent packing during the first. After canceling the cocktail party, Nick and Christon did not receive roses during the second rose ceremony.

The Bachelorette airs on ABC Mondays at 8 p.m. ET.