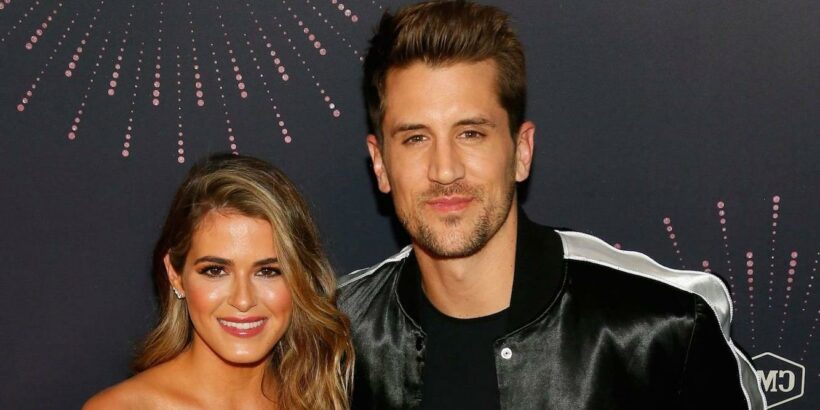 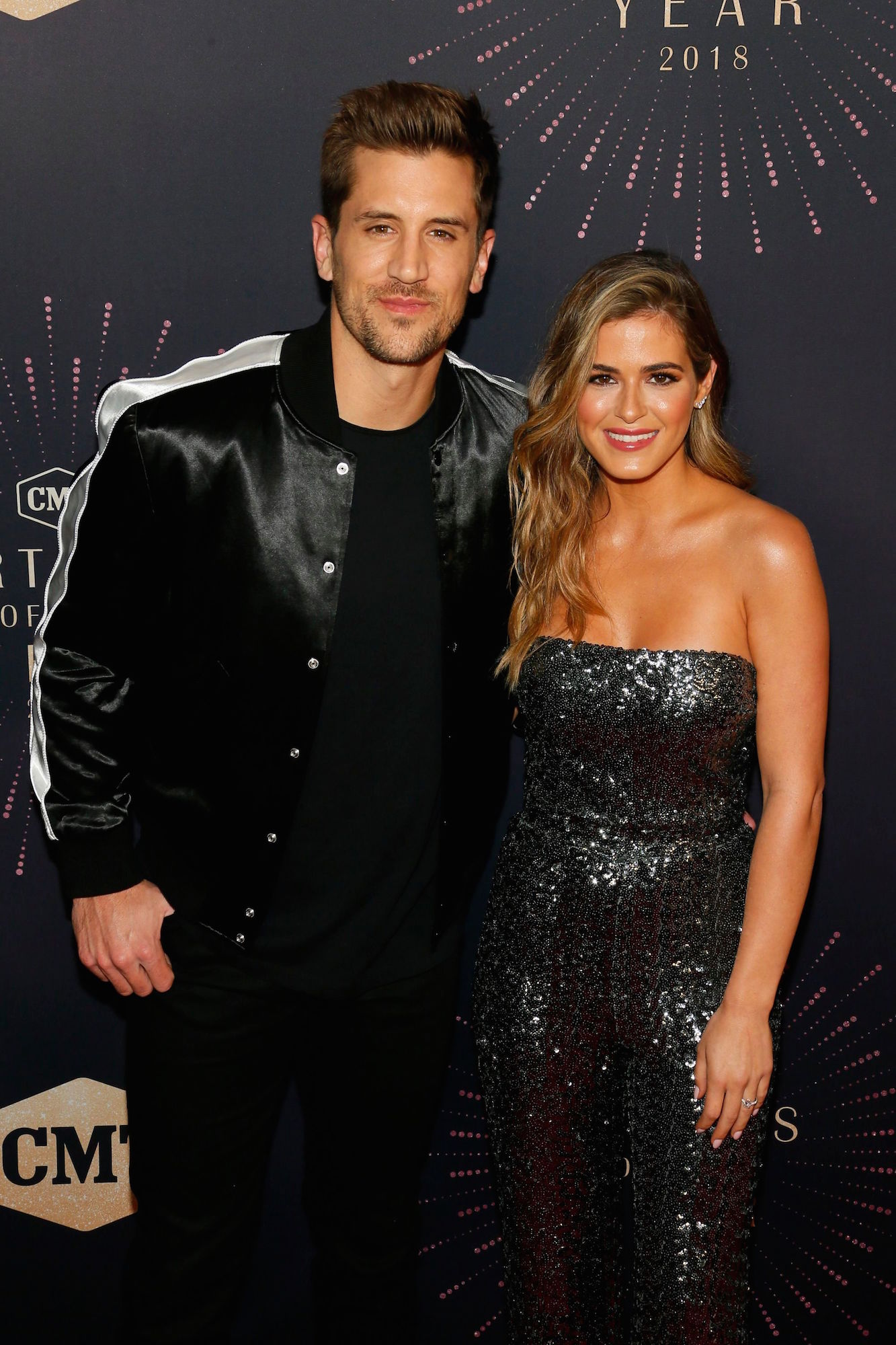 Secrets of the trade! Jordan Rodgers just revealed he was caught trying to slip love notes to Bachelorette JoJo Fletcher during season 12 of their show. In turn, he actually got to spend more time with her — time that created an even better connection.

On Thursday, August 26, the former Bachelorette, 30, shared a photo of a stack of love letters via her Instagram Story, writing, “All the letters @jrodgers11 wrote to me during filming.” The athlete, 32, reposted the Story and added his own commentary.

“Fun Bachelorette filming story,” Rodgers began via Instagram. “I tried to hand these to JoJo off camera in secret on our hometown date, up in my room whispering to each other. One of the main producers caught wind (prob heard on the mics) and ‘confiscated them’ and asked me to give them to her ON camera…so I said I would…IF…I could see her at the hotel later off camera.”

The California native then explained that the producer winked at him and said, “I’ll see what I can do” — and actually followed through.

“After our interviews, the producers took me to surprise her! We got to hang out OFF camera, in sweats, eating In’N’Out, ‘supervised’ (LOL) by producers. We laughed talked for hours, and that was truly the moment I realized what we had was REAL REAL,” the sports analyst explained. “No cameras. Felt natural and right. And the rest is history! Without that moment not sure I would’ve been as ready/confident to propose.”

The reality star noted that Fletcher was also squeezing his hand “all night 3 times quick trying to tell me ‘I Love You’ (without saying it) and I totally missed the signals.”

Luckily, the pair got the chance to say it soon after. Plus, they’re saving the letters to read later on.

“We chose not to read these last night,” he concluded via Instagram. “Maybe save them for the week of our wedding to reminisce about how far we’ve come.”

The Cash Pad cohosts got engaged during the 2016 finale of the reality series. Three years later, he proposed again, and the pair began planning their wedding. Due to the coronavirus pandemic, however, they had to postpone the event twice. Now, they are set to tie the knot in May 2022 — “no matter what” happens.

“Every time we postpone, it’s had to be one year out from the date because fall is not an option. Jordan’s gone for football all fall and there’s only a couple months of the year where our venue is really thriving and beautiful because it is outdoors, so it is just May of next year,” she exclusively told Us Weekly in August. “We couldn’t get our deposit back, [but] it’s totally fine. We really do love this venue so much and so we wouldn’t want it anywhere else.”

JoJo Fletcher’s Season 12 of ‘The Bachelorette’: Where Are They Now?

The Texas native added that ultimately, they’re happy they waited.

“I think it’s just a personal decision. Like [for] some people, it was more important to them to say, ‘Listen, I just want to get married. I don’t care about all this,” the Fletch founder continued. “For Jordan and I, I feel like time has always been in our favor and we’ve always kind of just taken things at the pace that we were most comfortable and, like, we’ve waited so long. I want it to be everything that we both dreamt up and we wanted all the people there. So it’s a personal decision, but I would say if anyone else is waiting, just know that it’s going to be worth it. That day is not any less special just because you’ve had to move it. If anything, it’s more special. When life happens, we just roll with the punches.”