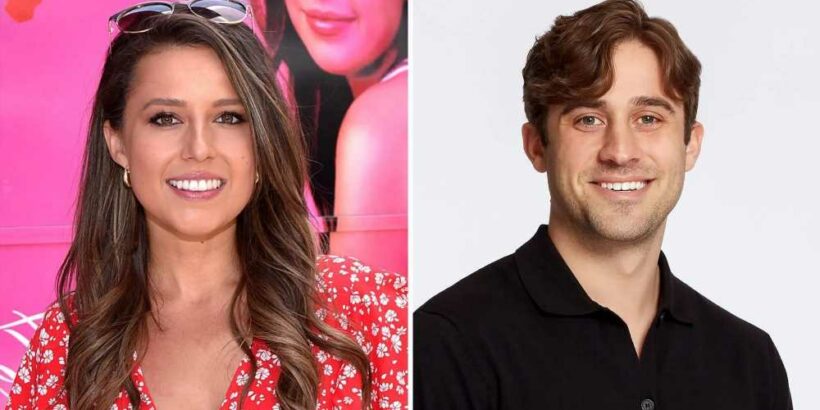 No regrets. After Greg Grippo‘s explosive appearance on season 17 of The Bachelorette, the former contestant reflected on the feelings he developed for Katie Thurston at the time.

“I didn’t think that this was going to happen between [Katie] and I. I didn’t think that I was going to go on and absolutely fall in love with the person,” Greg, 28, admitted during an episode of the “Kait Coaching” podcast on Sunday, November 7. “I think the odds of that are very slim to none. I think only a select few are able to feel and really build something with the person that’s there.”

The twosome originally formed a bond that took a turn when Greg told Katie, 30, how much he cared for her during hometown dates. When the former Bachelorette wasn’t able to say “I love you” back, Greg decided he didn’t want to stay on the ABC series.

“I was just telling you that you filled a hole in my heart,” he said during the August episode. “I’ve never given up on you. I’ve fought so hard for you here … As much as it hurts me, I’ve reached my breaking point with this. I gave you everything. I really hope you find something.” 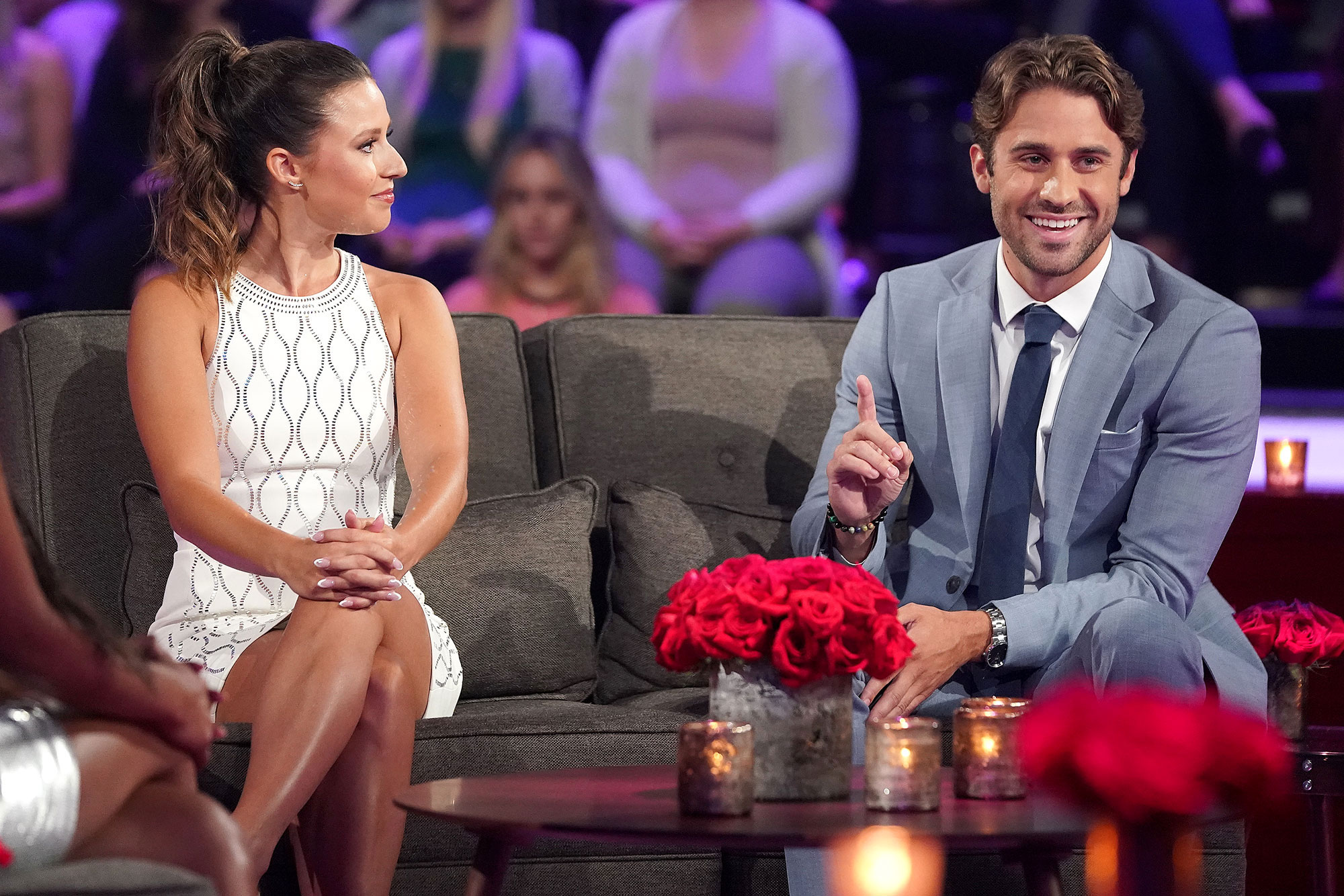 Following his bombshell departure, Katie accused the account manager of “gaslighting” during the season 17 reunion special. That same month, Greg apologized for his behavior toward Katie.

“I was confused after I initially left after AFR because I really wanted to end it off on a good note between us,” the New Jersey native said on the “Viall Files” podcast in August. “But I saw how hurt she was and so I really tried to watch back the second time from her lense. And yeah, I mean, I was ashamed about how I reacted in those moments. She didn’t deserve it plain and simple. It wasn’t fair to her.”

Meanwhile, Katie credited the After the Rose special for allowing the duo to find closure.

“And that’s what people need to remember is After the Final Rose is about kind of speaking your own truth and getting it out there for that final closure. And really that’s what Greg and I both were able to do,” she exclusively told Us Weekly at the time. “And we’re ready to just close that door forever and move forward. You can be happy and in love in your relationship, but still be upset with how someone treated you in the past and you want to speak on it.”

Looking back at it now, Greg recalled the lessons he learned after developing such a personal connection with Katie.

“It definitely brings up emotions and for me, for instance, canceling out pretty much all the physical stuff right off the bat and getting deep with the person right away,” he noted on Sunday. “Getting that deep with someone that quickly and letting someone into my life where they were meeting my most important people in my life without even doing anything physical, it was really eye-opening to me honestly and that’s what I really appreciated about the whole process.”

The Washington native, for her part, left season 17 engaged to Blake Moynes before calling it quits two months after their journey aired on The Bachelorette.

“It is with mutual love and respect that we have decided to go our separate ways. We are so grateful for the moments we shared together and the entire journey that has unfolded this year, but we ultimately have concluded that we are not compatible as life partners, and it is the most caring choice for both of us to move forward independently,” Katie and Blake, 31, captioned their individual posts via Instagram late last month. “We ask for kindness and privacy as we both navigate this transition. Both of us will forever want the best for one another and ask you to please support us in our decision.”