Fun had been on life support in the horror genre for a few years as films became more socially conscious after “Get Out” exploded, and others grew paralyzingly scary. But there are still writers and directors out there who like to lather in the genre’s natural insanity.

Writer-director Justin Simien is one. His demented film “Bad Hair” is about, of all things, a killer weave. Before you search “weave” to see if there is an alternate definition you were heretofore not aware of, know that I indeed mean hair sewn onto a woman’s existing mop. The style is often associated with black women, who can achieve longer locks with it.

Weaves do not frequently play a role in homicides. Until today.

Simien’s strange story is set in the late ‘80s, when a hungry young LA professional named Anna (Elle Lorraine) takes a job at a music TV station meant for black audiences called Culture. After a successful interview, boss Zora (Vanessa Willams) gives her a quizzical look. “Anna, who does your hair?,” she says. “If you went to an interview at any other building in town, you wouldn’t get past reception.” 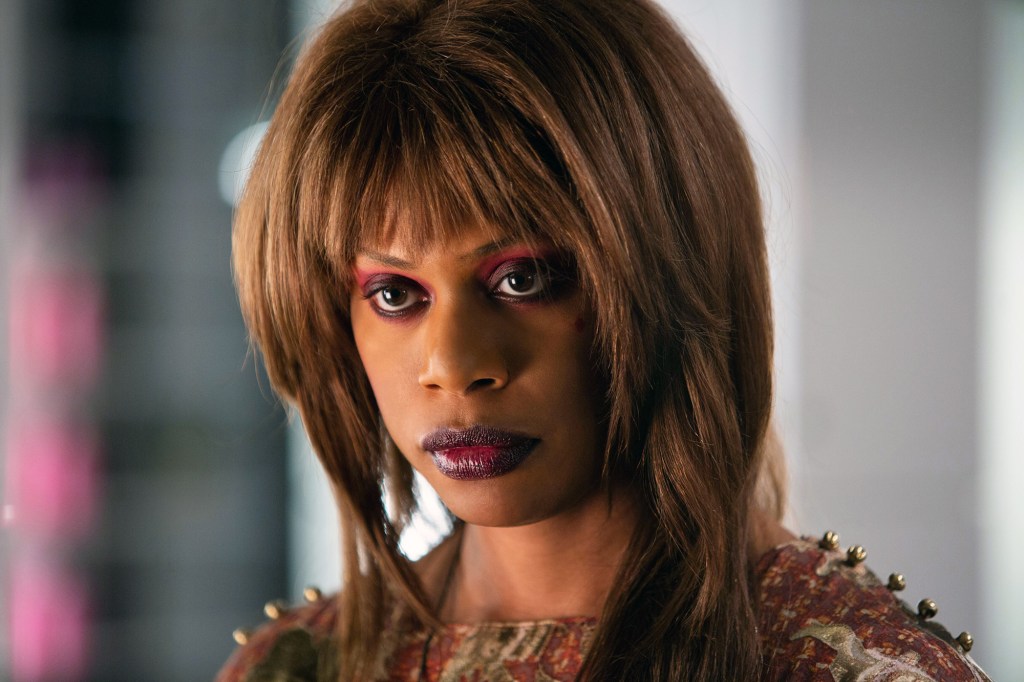 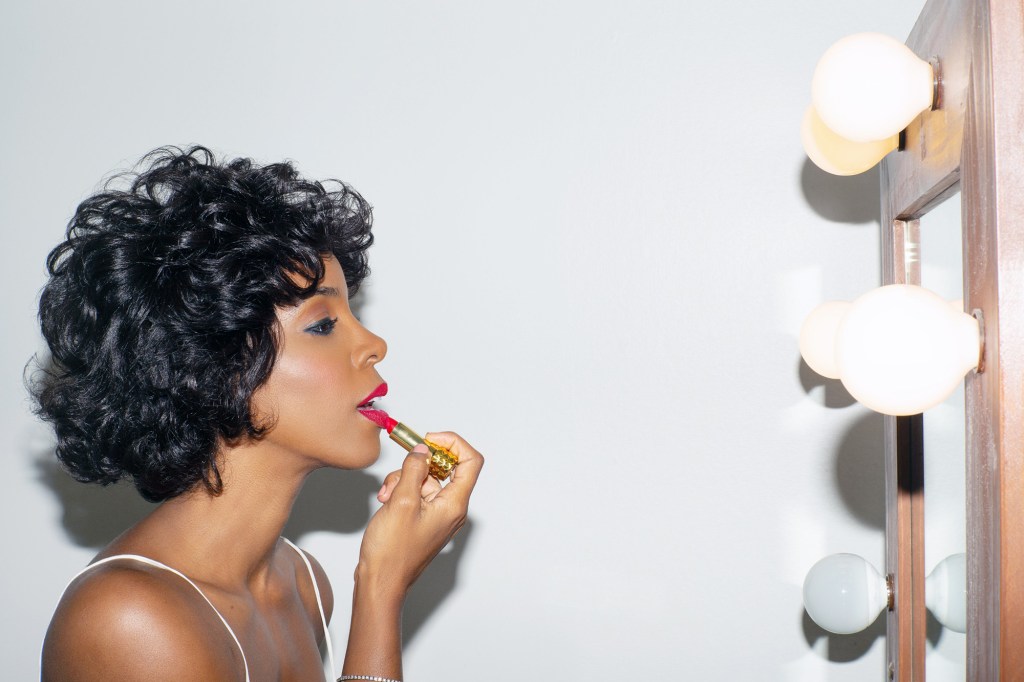 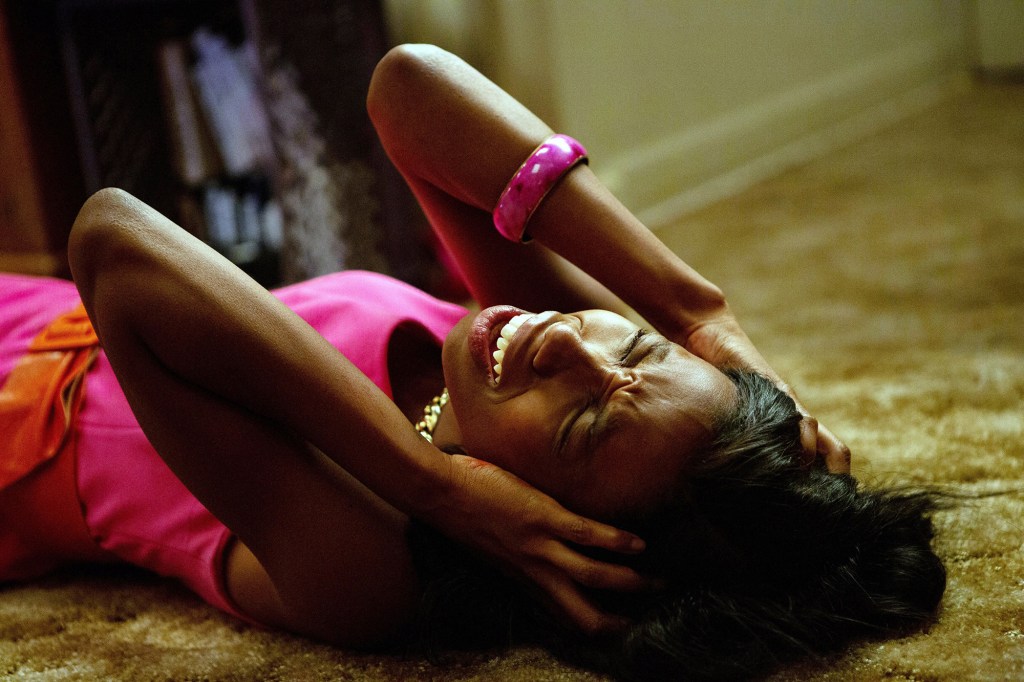 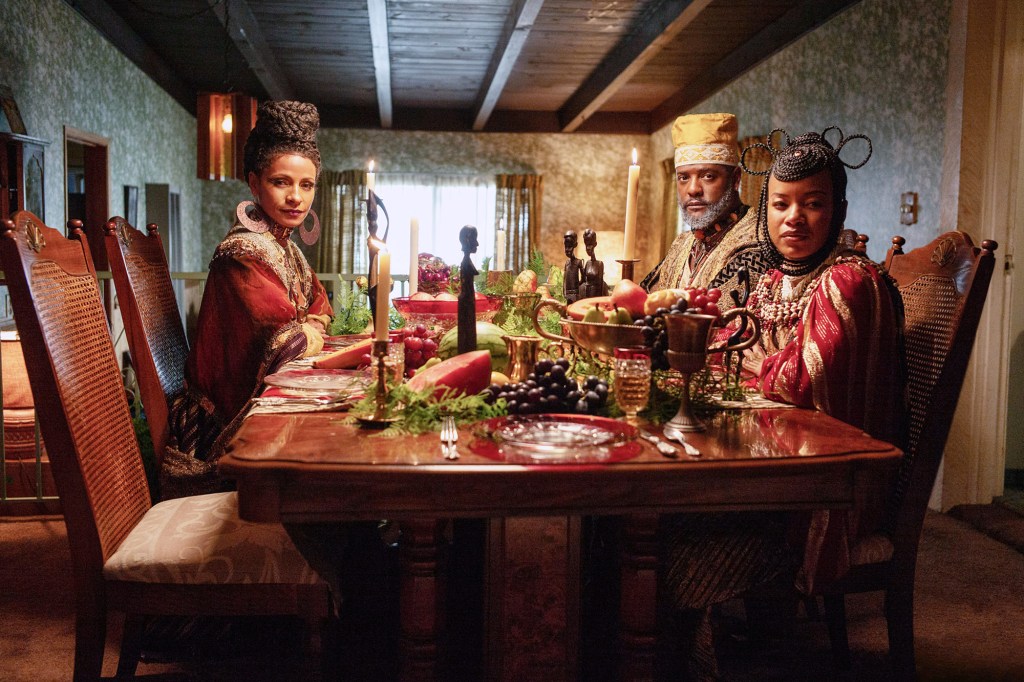 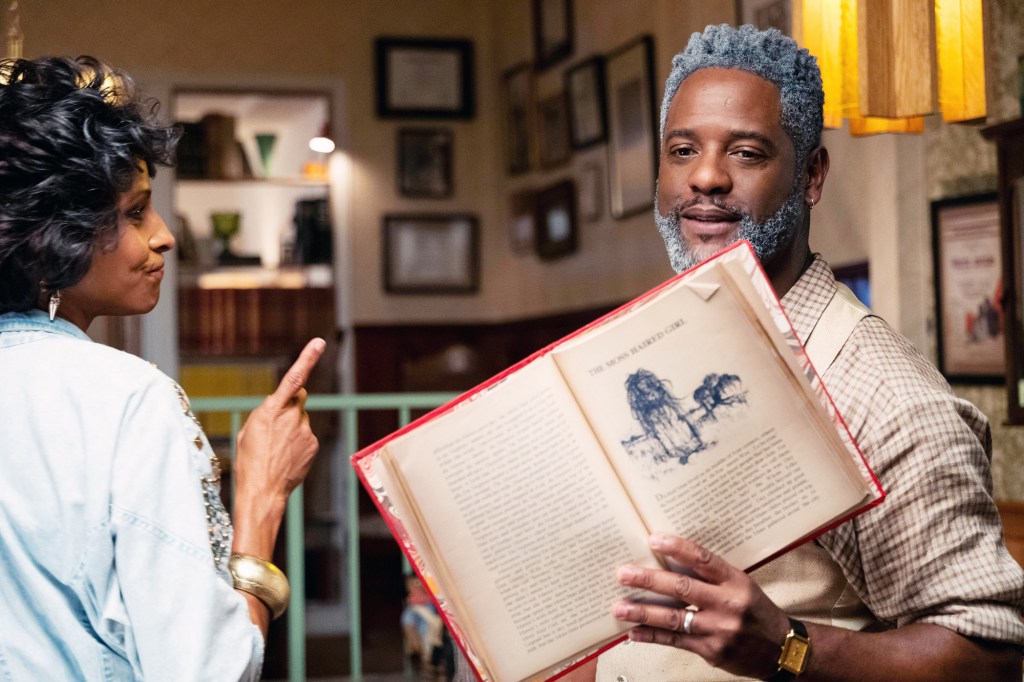 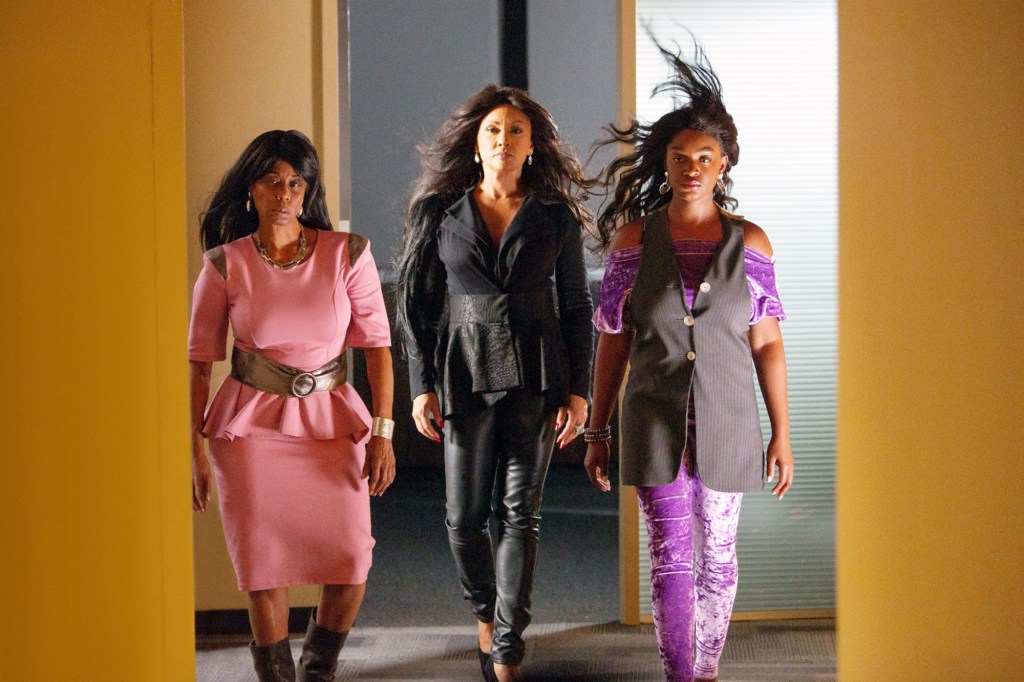