Barbers closing during the UK-wide lockdown will have left millions of Brits with unchecked hair growth during the pandemic. As the country gradually emerges from the restrictive measures, people will be clamouring for an appointment, but they may have to wait sometime.

When will barbers open again?

The Government is slowly reopening the economy in light of a reduced infection load in the UK, with non-essential retail soon to join the lockdown-free list.

Hairdressers and barbers are two of them, as they require people to be in close contact during an appointment. 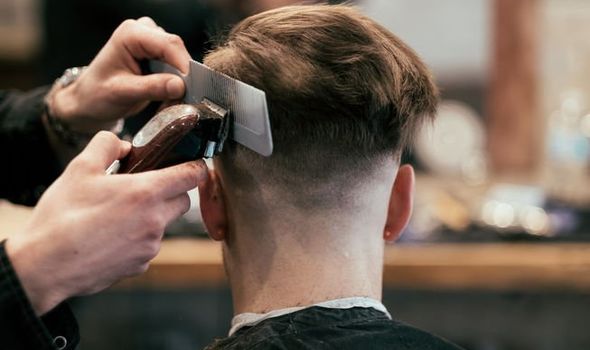 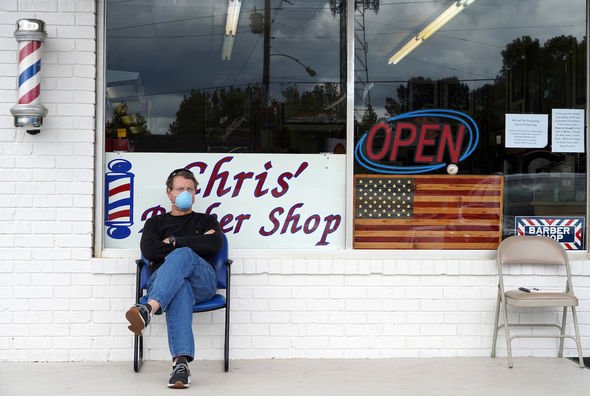 The Government’s roadmap currently has barbers scheduled for a July 4 reopening, meaning people will have to wait another month to get their barnet trimmed.

However, the Prime Minister is allegedly hoping to get them open slightly sooner as the “next thing”.

An insider revealed to the Telegraph Boris Johnson is hoping to unleash the “great British haircut.”

They told the publication: “Hairdressers were supposed to be the next thing.” 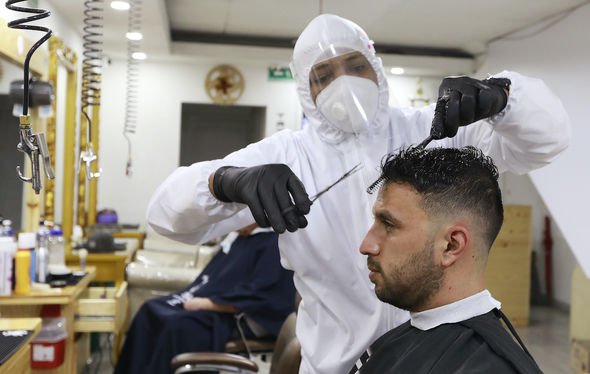 “Boris has talked about unleashing the great British haircut again.”

Whether or not this will happen is yet to be indicated, but the Government has unexpectedly scaled back restrictions before.

The news has left people speculating as to what the “great British haircut” is, however.

One hairdresser, Michael Van Clarke, revealed to the Telegraph the Prime Minister was referring to British fashion influence. 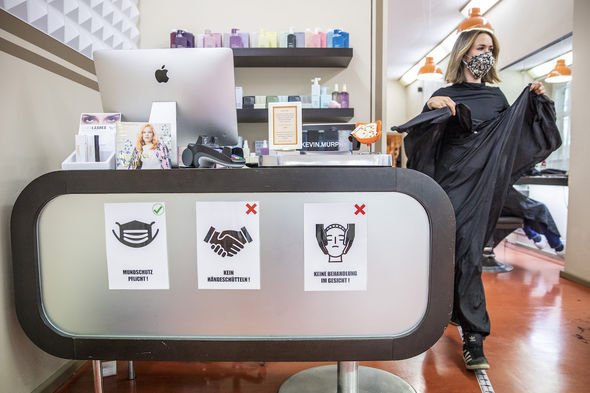 He said: “I think what Boris was referring to was the lead Britain has had in influencing the last 70 years of hairdressing around the world.

“Rather than any specific style, especially in an era where individualism rules. His own is a fine example.

“The British have a unique quality of pushing the boundaries of fashion often inspired by raw versions from the street.”

She said: “We will see bolder looks, with the British public opting to go blonder or experiment with the colours we have seen so many start to play with at home during lockdown.

“We will see extremes with both colour and cuts and those embracing their new long locks.

“The excitement at being back at the salon will see further experimentation than before, with lots of colour correction and changes.

“There will be lots of fixing too – we will have our hands full fixing home dye and cut jobs.”