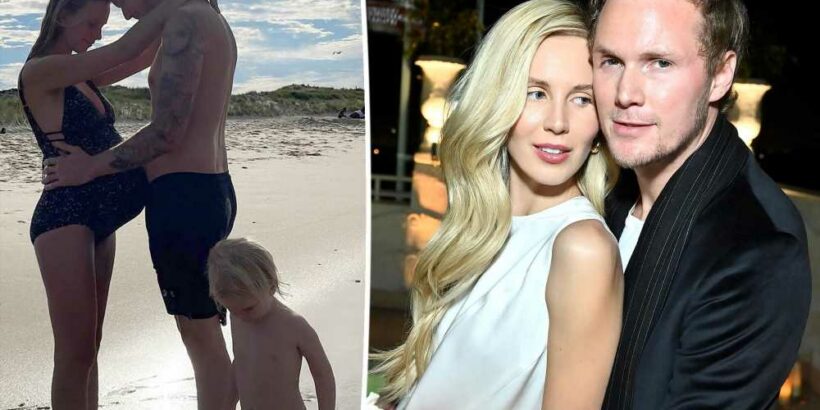 Paris Hilton and Carter Reum swim with stingrays during honeymoon

Paris Hilton will have wedding reception at grandfather’s estate on Nov. 11 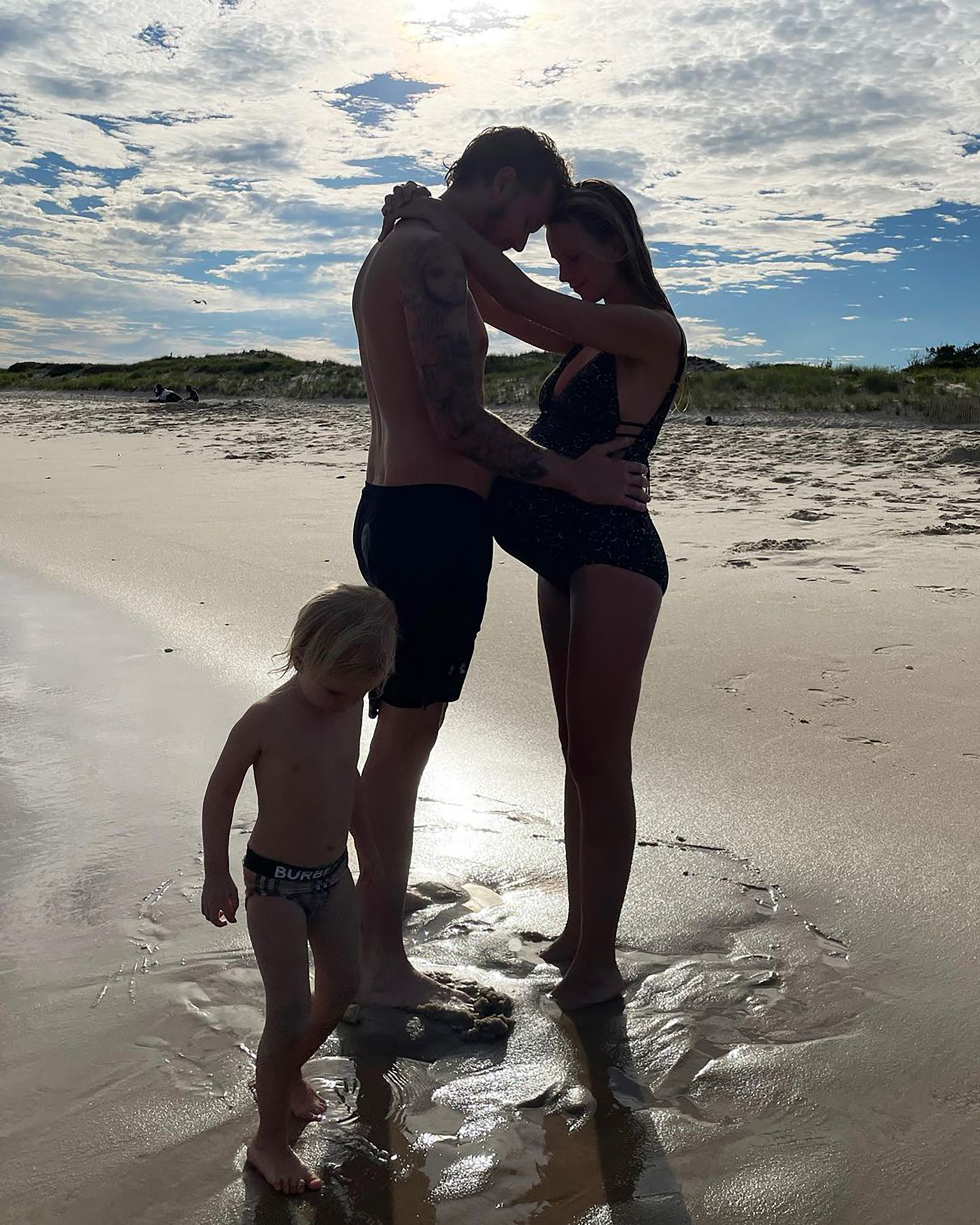 “The baby is due at the end of summer, which will make Milou and baby exactly two and a half years apart,” they told the outlet.

Tessa announced the birth of their first child on Instagram and later revealed the special significance of their daughter’s moniker. 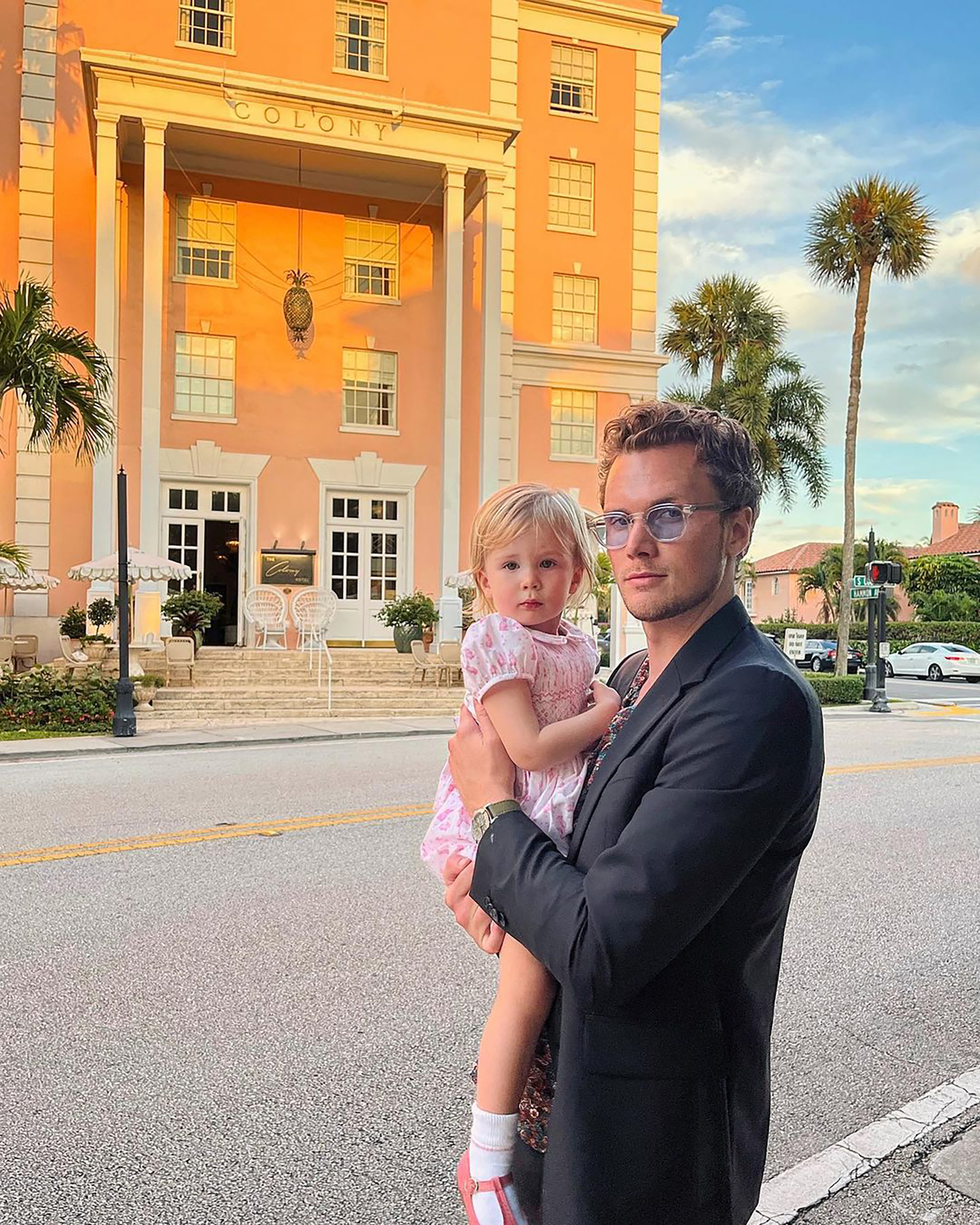 “We found the name Milou from where we met — Pointe Milou in St. Barts. We thought it was only fitting,” the couple told People at the time.

They previously revealed that they also conceived their daughter in St. Barts — where they tied the knot in 2018. 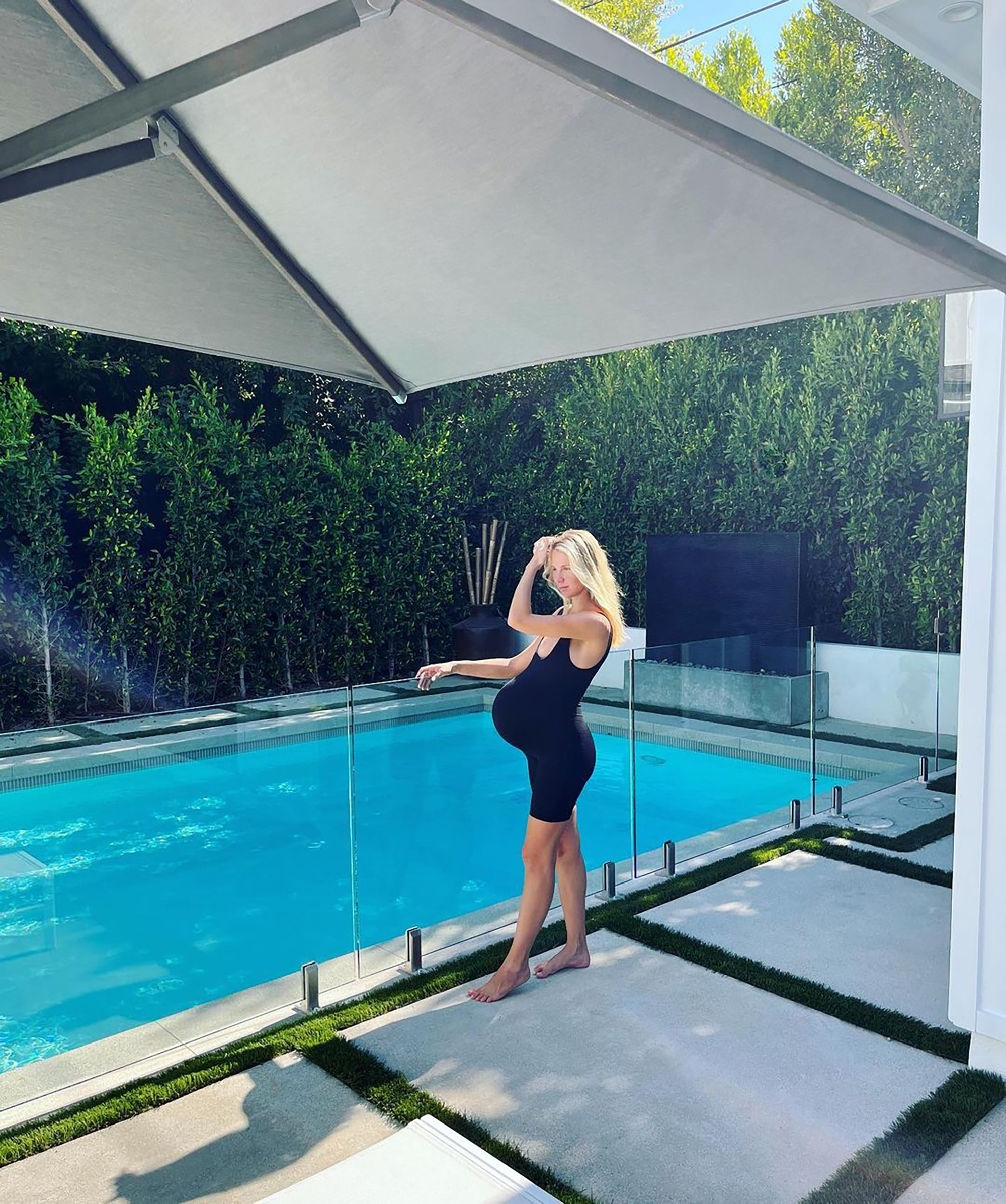 The Hilton heir popped the question to von Walderdorff in 2017 while the pair took a stroll through Central Park in New York City.