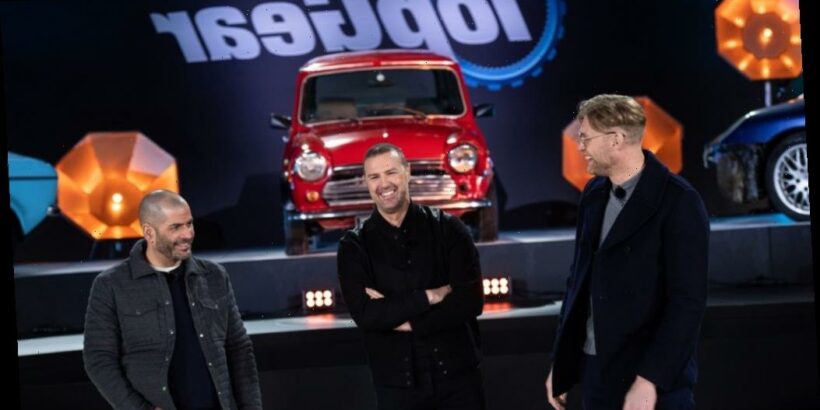 The BBC’s radical overhaul of its content team is starting to shape up as it has named Syeda Irtizaali and Jo Smith as the new portfolio editors of television channels BBC One, BBC Two, and BBC Four.

Under the restructure announced last December, the BBC is scrapping TV channel controller roles for the first time in decades. Instead, portfolio editors will be appointed to curate shows commissioned largely for iPlayer by genre heads with supercharged powers.

Stepping into one of these new roles is Irtizaali, who will oversee BBC One, the corporation’s biggest and most important TV channel. She joined the BBC as an entertainment commissioner in February 2020 after a decade at Channel 4.

Since joining the BBC, Irtizaali has overseen shows including Top Gear, MasterChef, and Fulwell 73’s Peter Crouch Save Our Summer. During her time at Channel 4, she commissioned hits including The Last Leg and The Million Pound Drop.

Smith will oversee BBC Two and BBC Four after being an executive editor at BBC Three since 2019, helping oversee the online-only channel’s iPlayer commissioning strategy. She joined the BBC in 2018 having worked as an executive producer on shows including 24 Hours in A&E.

They will take on their new roles on April 12, reporting to Dan McGolpin, the BBC’s director of iPlayer and channels. As portfolio editors, they will not have commissioning power, but will help shape the BBC’s TV offering by windowing content greenlit by genre directors.

“In Syeda and Jo we have two passionate and inspired leaders who will ensure that BBC One, BBC Two and BBC Four continue to progress as modern, relevant and much-loved channels,” McGolpin said.