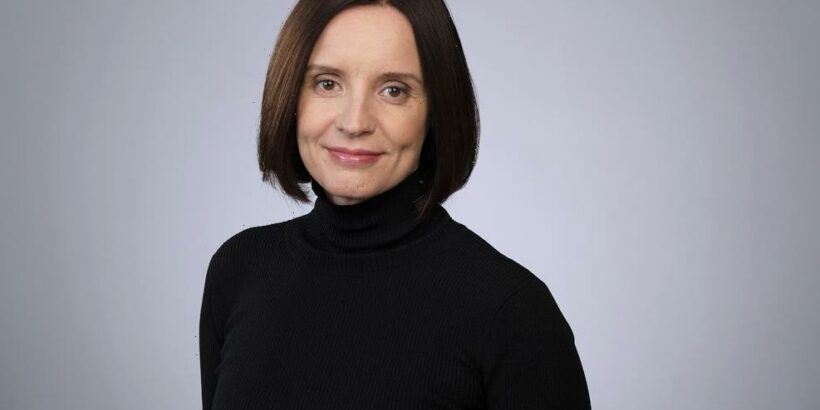 EXCLUSIVE: BBC Studios Kids & Family has initiated a major restructure, unifying the team under one slate and budget and seeking creative, commercial and development bosses.

Cecilia Persson’s team is operating with five pillars, with respective focuses on Business, Commercial, Development, Production and Content Strategy, according to a BBC Studios spokesman.

A trio of job adverts have been issued in the past few days for a Head of Content & Strategy, Head of Commercial and VP/Creative Director, Development for the team, which is run by former WarnerMedia exec Persson. All three are newly-created and Persson will say more about them during a Mipcom keynote in October.

Once the three are onboard, the BBC Studios Kids & Family division will be significantly enhanced as it unifies to focus on one slate and budget, seeking growth in commercial kids genres such as animation, high-end drama and pre-school.

The Head of Strategy will set out both local and global program strategies “supporting our ambitious growth plans,” according to the advert. The Head of Commercial will do the same in the commercial space while “finding new customers and increasing the lifetime value of our IP,” while the VP will lead the circa-10-strong production team that produces more than 200 hours worth of children’s TV per year.

BBC Studios Kids & Family moved within the BBC’s commercial arm late last year and, with that move, can now crucially make programs for buyers beyond the BBC, be that other UK broadcasters, pay-TV platforms or streaming services. The division still produces the vast majority of its shows for the BBC including CBBC’s Blue Peter and CBeebies’ JoJo & Gran Gran, while BBC Studios distributes global children’s hits including Bluey and Hey Duggee.

BBC Children’s has been far more commercially focused since former Turner EMEA boss Patricia Hidalgo was hired to lead the team and she has placed more emphasis on commercially-facing genres such as animation. She also brought in Persson, her former WarnerMedia colleague.

On the public service side, a number of roles were recently closed in the digital team, while long-serving Teletubbies commissioner Michael Towner exited.