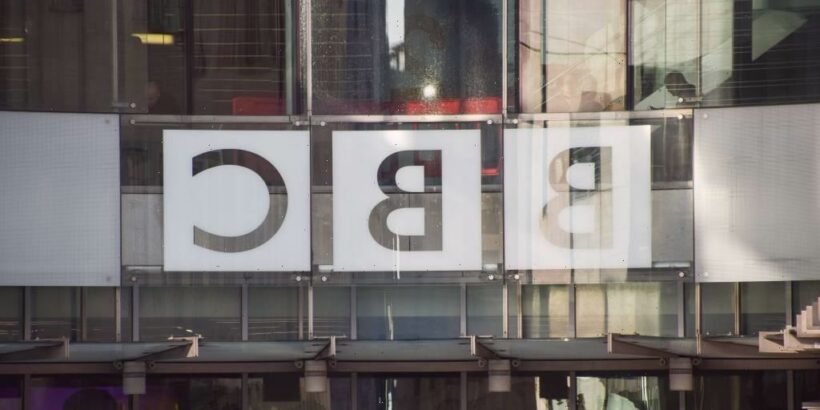 This move came after the Russian parliament approved sanctions against “foreigners who infringe on the rights of Russian citizens.” Such sanctions include asset freezes and bans on companies operating in the country.

“Truth is often the first casualty of war. In a conflict where disinformation and propaganda is rife, there is a need for factual and independent news people can trust.”

Radio Free Europe and Maduza, one of the largest Russian in-exile news sites, were also banned.

The BBC yesterday announced that it was suspending the work of all of its journalists in Russia.

“This legislation appears to criminalise the process of independent journalism,” said Davie. “It leaves us no other option than to temporarily suspend the work of all BBC News journalists and their support staff within the Russian Federation while we assess the full implications of this unwelcome development.

“Our BBC News service in Russian will continue to operate from outside Russia. The safety of our staff is paramount and we are not prepared to expose them to the risk of criminal prosecution simply for doing their jobs.”

The Corporation has started to broadcast in Russia and Ukraine on shortwave radio frequencies.

Facebook was also banned, with Russia claiming this move was in response to restricted access to media on the social media platform.

Sir Nick Clegg, vice-president of global affairs at Facebook’s parent company, Meta, said: “Soon millions of ordinary Russians will find themselves cut off from reliable information, deprived of their everyday ways of connecting with family and friends and silenced from speaking out. We will continue to do everything we can to restore our services so they remain available to people to safely and securely express themselves and organise for action.”

The same session in the Russian parliament saw MPs adopting a bill that will make it a criminal offense to spread “fake” or “false” news about the Kremlin’s war in Ukraine. This will be punishable by up to 15 years in prison.