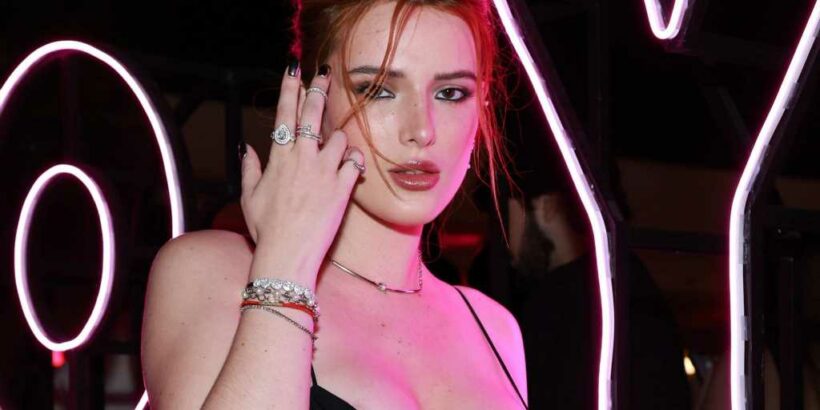 "What the f— are you talking about?"

Bella Thorne shared a pretty shocking moment from her youth in Hollywood in a new interview with Emily Ratajkowski.

The former Disney star appeared on the model’s High Low with EmRata podcast this week, where the pair talked about the realities of being an underage woman in the industry and the fetishization of young girls.

During the interview, Thorne opened up about something that happened to her when she was just 10. 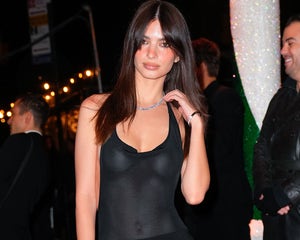 “I had a director give me feedback once and I was 10. The casting director calls my agent and the agent calls my mom, and they’re like, ‘So, she’s not moving forward because the director felt like she was flirting with him and it made him really uncomfortable,'” she claimed, before expressing shock at the situation.

“Also, like, you’re in a director session, you can’t really say or do anything,” she added. “You do the scene, you say hello, you walk out. There is no time to go sit on your lap or make you uncomfortable. What the f— are you talking about?”

After Ratajkowski called her story “so insane,” the model also expressed shock that the director not only felt comfortable saying all that to an agent, but that they were all okay sharing that feedback with a child … making her feel like she did something wrong.

“It’s so insane,” added Thorne, who didn’t name the director or the project. She said it’s something she still thinks about now.

“I’m trying to find almost fault in myself. Like, ‘What did you do, Bella? What did you do that you made him feel like this,'” she said, adding that she has to constantly remind herself not to do that even if it still drives her “crazy.”

Listen to the full Interview below: