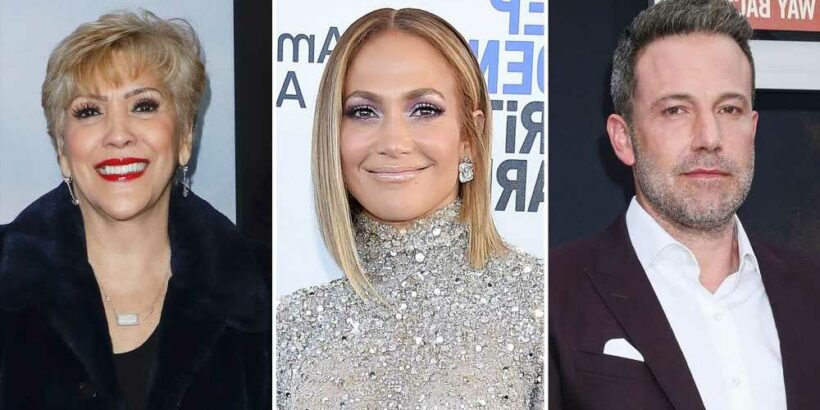 Keeping it in the family! Ben Affleck and Jennifer Lopez’s mom clearly share a love for gambling — so much so that the actor enlisted Guadalupe “Lupe” Rodriguez to appear in his ad for a new betting app.

Affleck, 49, directed WynnBET’s new sports gambling app commercial, which he costars in with Melvin Gregg and Shaquille O’Neal, but Lupe steals the show as she hits the slot machines in Las Vegas one minute into the commercial.

“Come on, Lupe! You can do this girl, just like the slots in St. Louis!” Lopez’s 75-year-old mother yells as Affleck walks by. 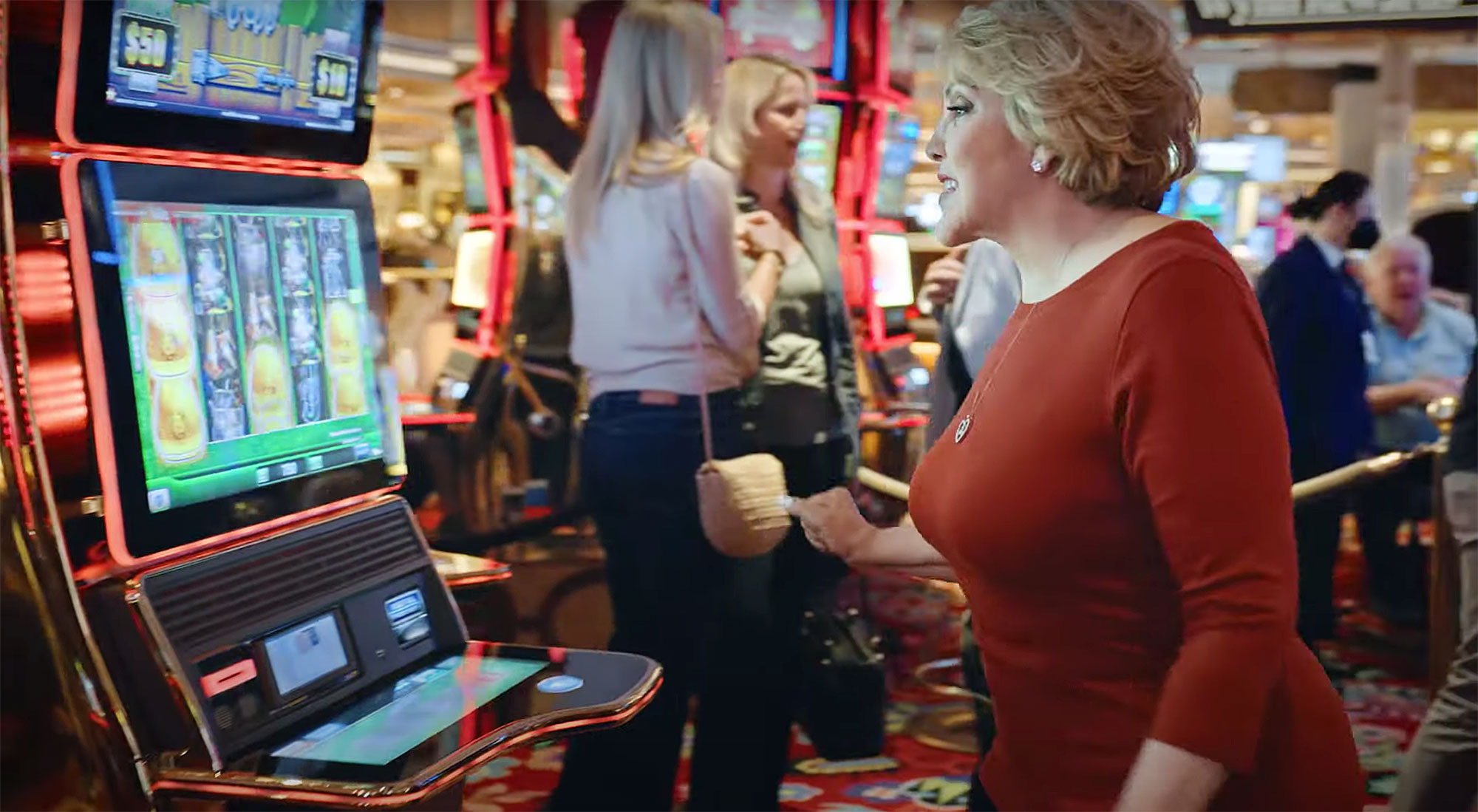 According to WynnBET, Lupe won $2.4 million on a slots game in 2004 — the same year that Affleck and Lopez called it quits on their two-year engagement. Nearly two decades later, the twosome rekindled their romance after the “On the Floor” songstress ended her relationship with Alex Rodriguez in April.

Us Weekly confirmed in May that Lopez and Affleck were all in on their relationship after years apart. The following month, he was seen filming the ad with Lupe in Las Vegas, with an eyewitness telling Us that they were seen chatting in between takes. 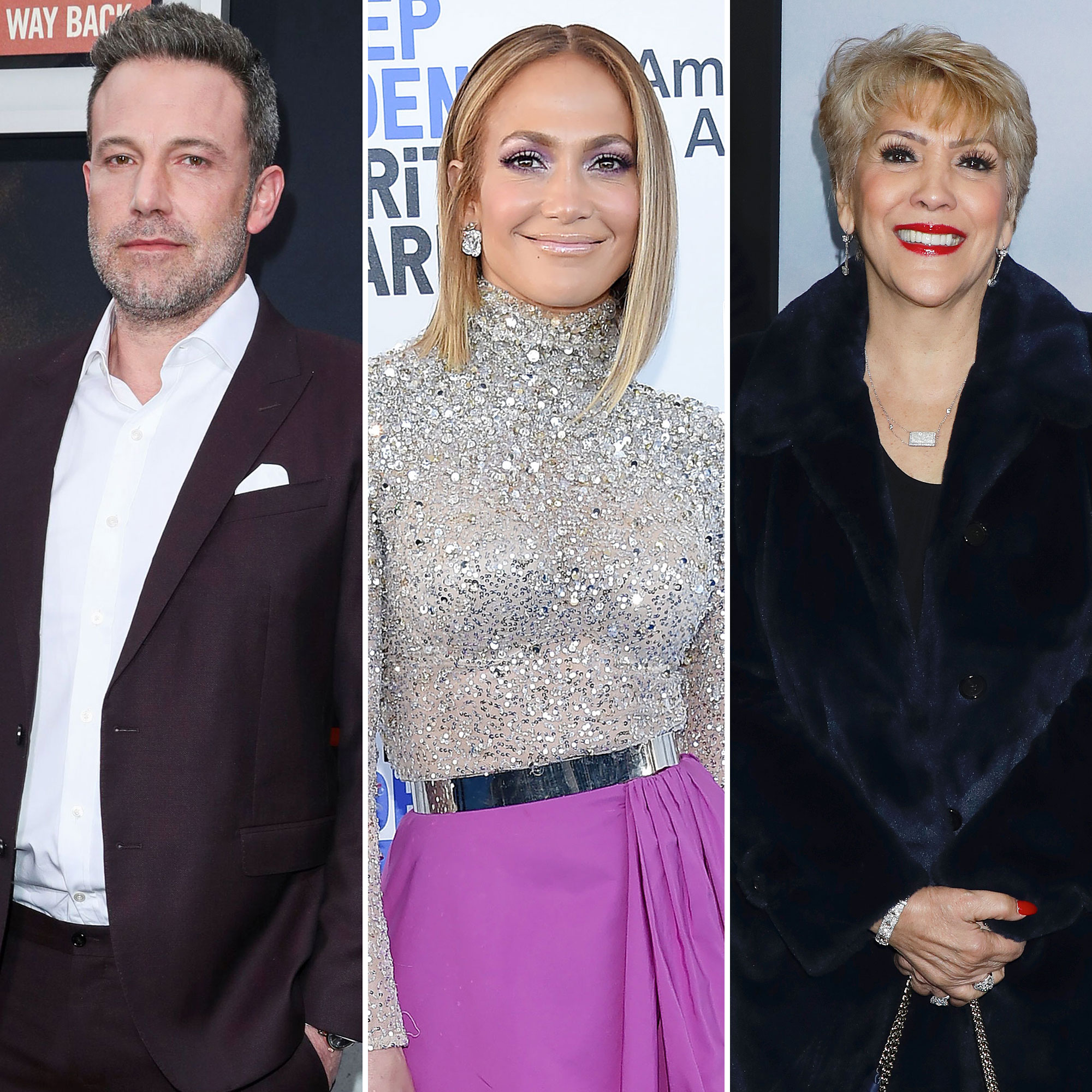 “[Jen and Ben] love being together and the weekends away they had been spending together have really sealed the deal,” a source told Us at the time. “Friends say they can see them staying together forever this time around. They are soulmates and always have been.”

Things have only gotten more serious between the pair, with Affleck spending time with Lopez’s twins Emme and Max, 13, whom she shares with ex-husband Marc Anthony. The musician has also been bonding with the Oscar winner and ex-wife Jennifer Garner’s three kids: Violet, 15, Seraphina, 12, and Samuel, 9.

“As far as Jen sees it, she and Ben have their whole lives now to set things up in a comfortable way,” a second source told Us last month about Lopez. “She intends to be an involved stepmom who’s there for Ben in that area, plus she’ll want him to make the same effort with her and Marc’s kids.”

Celebrity Couples Who Took a Break Before Getting Married

More recently, the couple were seen holding hands while shopping in Los Angeles on August 24. That same day, a third insider told Us that Affleck and Lopez are “seriously talking about getting married” in the future.

“They are both madly in love and don’t want to let one another go this time,” the source said, adding that the Grammy winner thinks the actor is “one that got away” and he is “determined to make sure that doesn’t happen this time.”