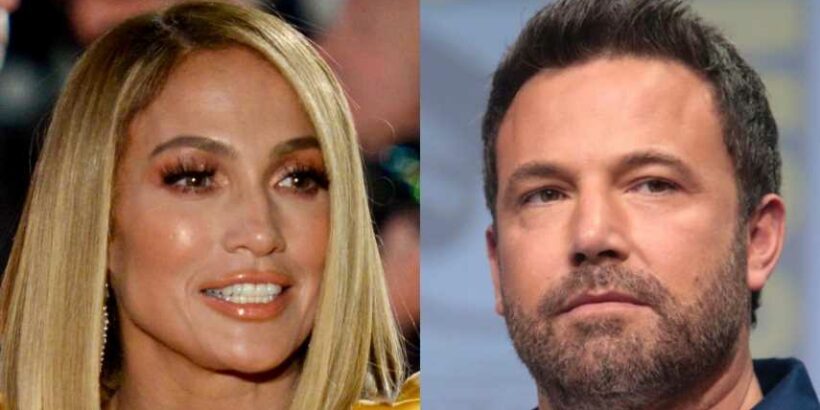 Ben Affleck and Jennifer Lopez have just gotten engaged, but they won’t be starting out married life in the $55 million Bel-Air mansion they had their eyes on.

Last month, it was reported the couple were eyeing the 20,000 square foot property after seen touring the estate. The mansion was originally put up for sale in February for $65 million after it was bought by hedge fund manager Todd Lemkin in 2016.

Reports at the time suggested the pair were close to sealing the deal on the property. However, TMZ broke the news earlier today that the deal failed to go through.

The publication explains that it’s unknown what caused the deal to fall apart. But as TMZ points out, buyers have the option to bow out during the inspection period. So, it’s possible Ben and Jen saw something they didn’t like.

One thing the home didn’t lack in was space. Known as ‘The Bellagio Estate,’ the mansion features 10 bedrooms and 17 bathrooms. In addition to the main eat-in kitchen, it also comes with a catering kitchen plus two staff kitchens. The home’s other amenities include a movie theatre, wet bar, infinity pool, and spa.

The newly engaged couple are reportedly continuing to look for a home in the area. As per TMZ, they’ve recently looked at other homes with even higher price tags – including properties listed for $64 million and $72 million.

The news broke only days ago that Ben and Jen are engaged for a second time after calling off their first engagement nearly two decades ago.

Jen confirmed the news through her On the JLo newsletter, which included a video message featuring her green diamond engagement ring. There are varying estimates as to how much the singer’s ring cost, but some experts predict it could be worth up to $10 million.

It’s unclear when the pair plan to marry, but sources predict their nuptials will be lavish.“Both Ben and Jen want their wedding to be an elaborate statement of their love story for their friends and family,” one source told Us Weekly.

Ben and Jen first began dating in 2002 after meeting on the set of Gigli. Despite becoming engaged the next year, they broke up only months later.