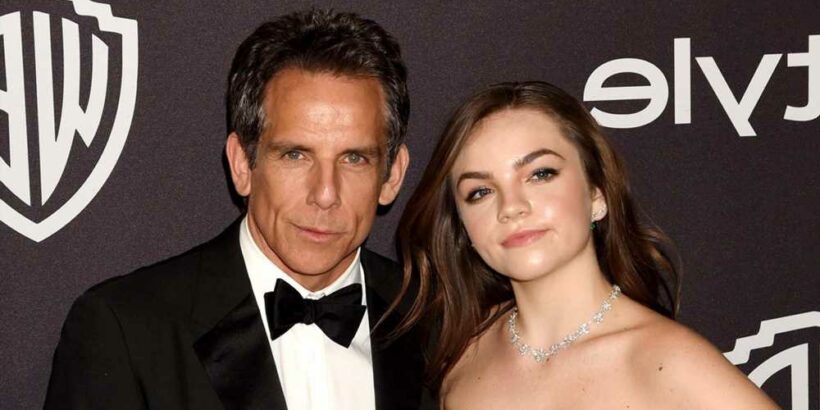 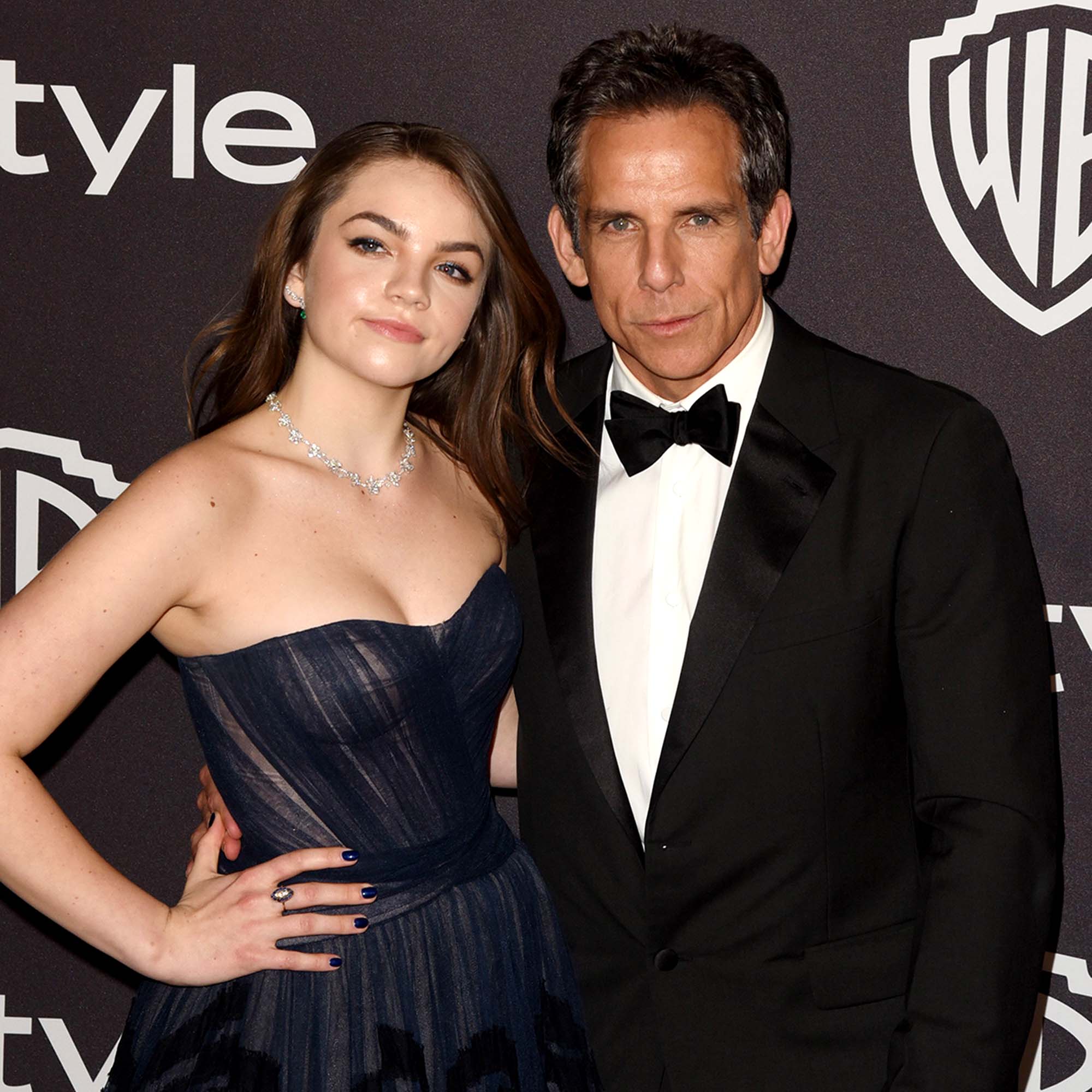 A tough truth. Ben Stiller is reconciling with the fact that his 19-year-old daughter, Ella, doesn’t think he was present during her childhood.

Ben Stiller and Christine Taylor: A Timeline of Their Relationship

“She’s pretty articulate about it, and sometimes it’s stuff that I don’t want to hear. It’s hard to hear,” the actor, 56, told Esquire in an interview published on Tuesday, February 22. “Because it’s me not being there in the ways that I saw my parents not being there. And I had always thought, ‘Well, I won’t do that.’” 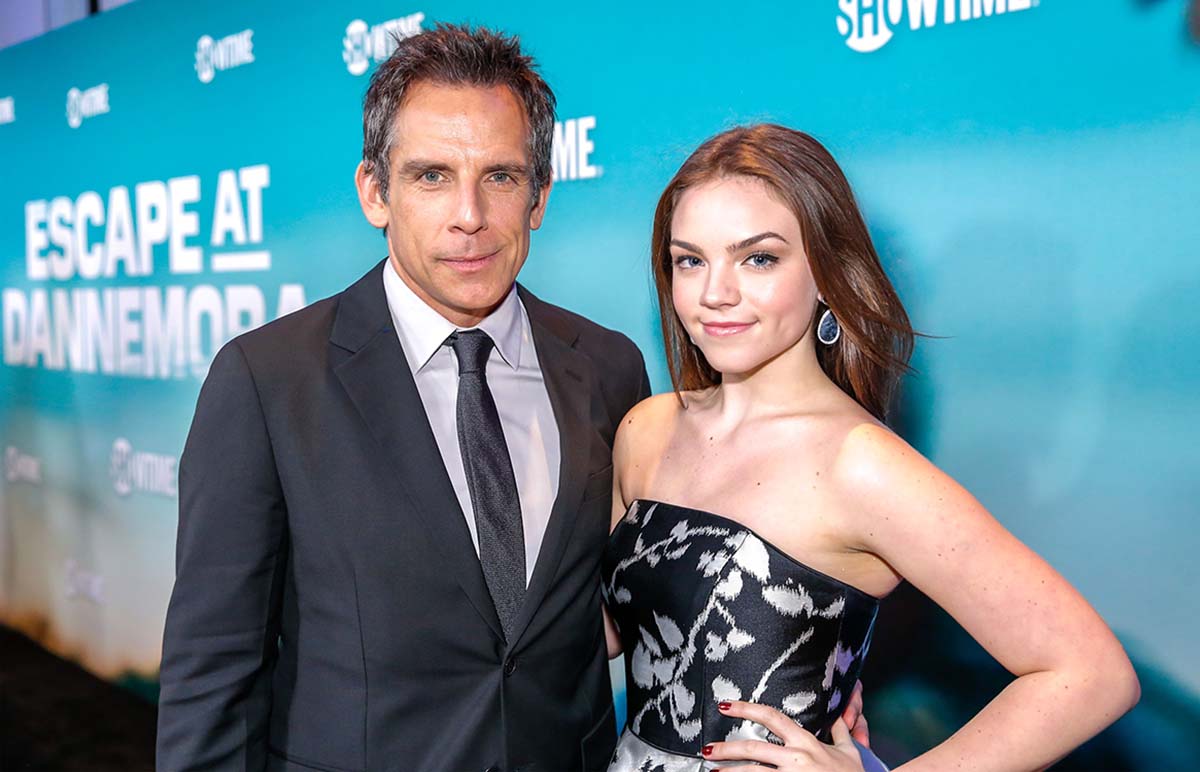 The New York native, who also shares daughter Quinlin, 16, with his wife, Christine Taylor, noted that it’s “important to acknowledge” his motives as a working dad — although they still don’t “feel great.”

Celebrity Couples Who Changed Their Minds After Filing for Divorce

The Zoolander star explained, “It’s that thing that, like, I was trying to navigate my own desire to fulfill the hopes and dreams I had, too. … What I’ve learned is that your kids are not keeping score on your career. It would be solipsistic to think that my kids actually care about that. They just want a parent who’s emotionally present and supportive of them. That’s probably what they want more than for me to be going off and pushing the bounds of my creativity.”

The Emmy winner and Taylor, 50, wed in May 2000 in Hawaii after less than one year of dating. The pair announced their separation nearly two decades later.

“With tremendous love and respect for each other, and the 18 years we spent together as a couple, we have made the decision to separate,” the duo told Us Weekly in a joint statement in May 2017. “Our priority will continue to be raising our children as devoted parents and the closest of friends. We kindly ask that the media respect our privacy at this time.”

Stiller revealed to the magazine on Tuesday that he and the Search Party alum, who met on the set of Heat Vision and Jack in 1999, have since reconciled.

“We were separated and got back together and we’re happy about that. It’s been really wonderful for all of us,” the Night at the Museum star said of their “unexpected” reunion. “One of the things that came out of the [coronavirus] pandemic.”

The comedian subsequently compared their “evolving” relationship to his lack of interest in horseback riding.

“I just don’t really love riding horses. And once you know that, it just saves a lot of energy,” the University of California Los Angeles grad explained. “I think we have a respect for the ways that we’re similar and the ways we’re different. And I think accepting that, you can really appreciate someone more because you’re not trying to get them to change for you. Once you accept that, you save a lot of energy. ‘This is something that works for me; this is something that doesn’t work for me.’”