Bethenny Frankel revealed she was able to leave “The Real Housewives of New York City” thanks to a “technicality” in her contract.

“I used a technicality deal point as my excuse,” the reality star, 51, said in a TikTok video Wednesday. “I had just lost someone very close to me [Dennis Shields], and I went to work when the show came back. I didn’t want to. Pros play hurt. I’m a professional. I show up on time. I deliver. That’s my reputation in business.”

But Frankel explained that producers had added a new term to all of the “Housewives”‘ contracts when many of them did not show up to film because they “didn’t like other people” or “were at odds” with cast members from different cities.

“They decided not to film, so it affects the quality of the show. So this became something where they had to add this into all contracts,” she said. “This new point said that if you don’t appear in an episode, then you won’t be paid for it.” 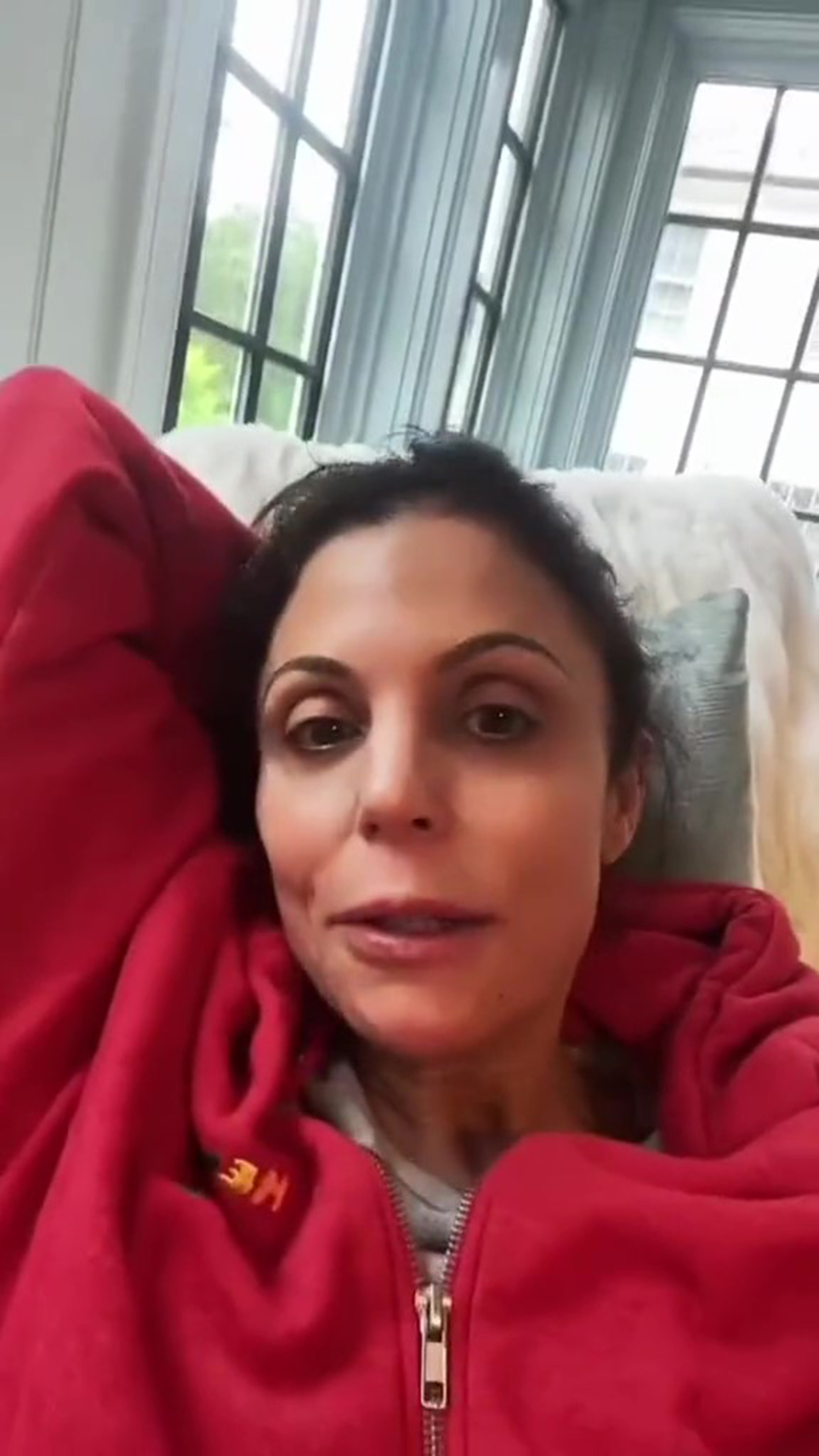 The Skinnygirl CEO said the clause made sense for other “Housewives” but not for herself.

“It just doesn’t make sense for me because I already knew that the production company said that, ‘We’d never air an episode without you,’” she claimed. “They told me that directly. I have receipts. And I already knew that I’m a professional and there would just be no situation where I wouldn’t show up for work.”

Unhappy with the new terms, Frankel decided to leave the show for good.

“I’m the type of person [where] that one thing will give me an excuse, so I said no,” she recalled. “And then the powers that be said, ‘We would have changed it, et cetera,’ but every little thing matters. And, you know, I don’t bluff, and I just was looking for a reason, and that was a good reason.” 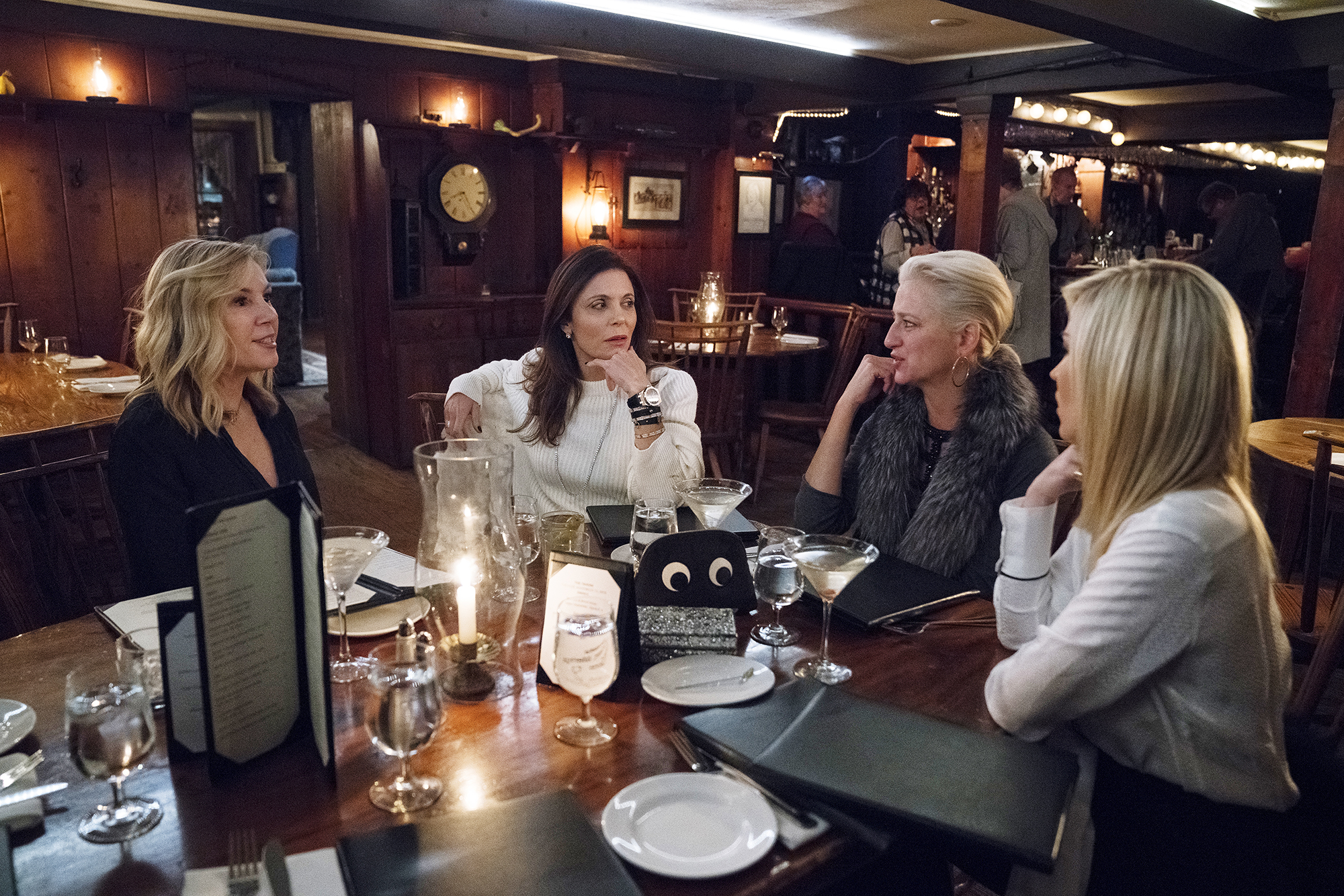 The “Big Shot with Bethenny” star said the new term in her contract was the “catalyst” that sent her over the edge and pushed her to finally turn over her apple.

“That’s a little business-is-personal nugget about the fact that I knew that I had showed up for work every single day when I experienced a tremendous loss, so obviously I’m going to show up for work every day under any circumstance. There can be no more extreme circumstance than that,” she said. “The little tiny minute detail that would have never come to pass. It was the impetus. That was the catalyst that just said boom, I’m not going back.” 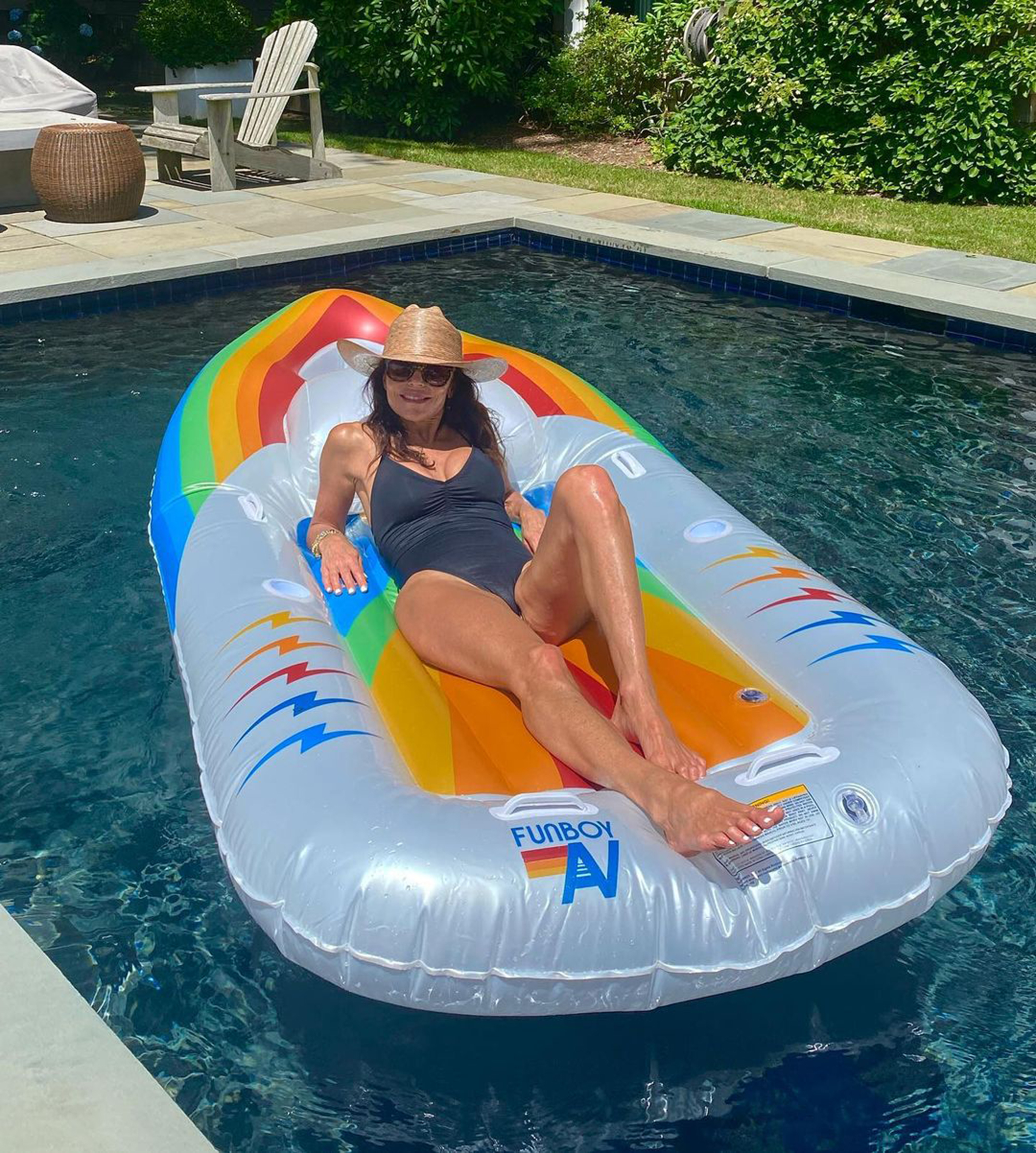 Frankel also shut down rumors that she had departed the Bravo show regarding issues over her paycheck.

“People thought I left the ‘Housewives’ because of money,” she said. “If I had stayed, it would have been because of the money. I left because I wanted to leave. I was ready to leave.”

The businesswoman originally joined the series because she was “broke and didn’t have anything to lose” but temporarily exited after Season 3. She returned for Season 7, but in August 2019, she left for good. 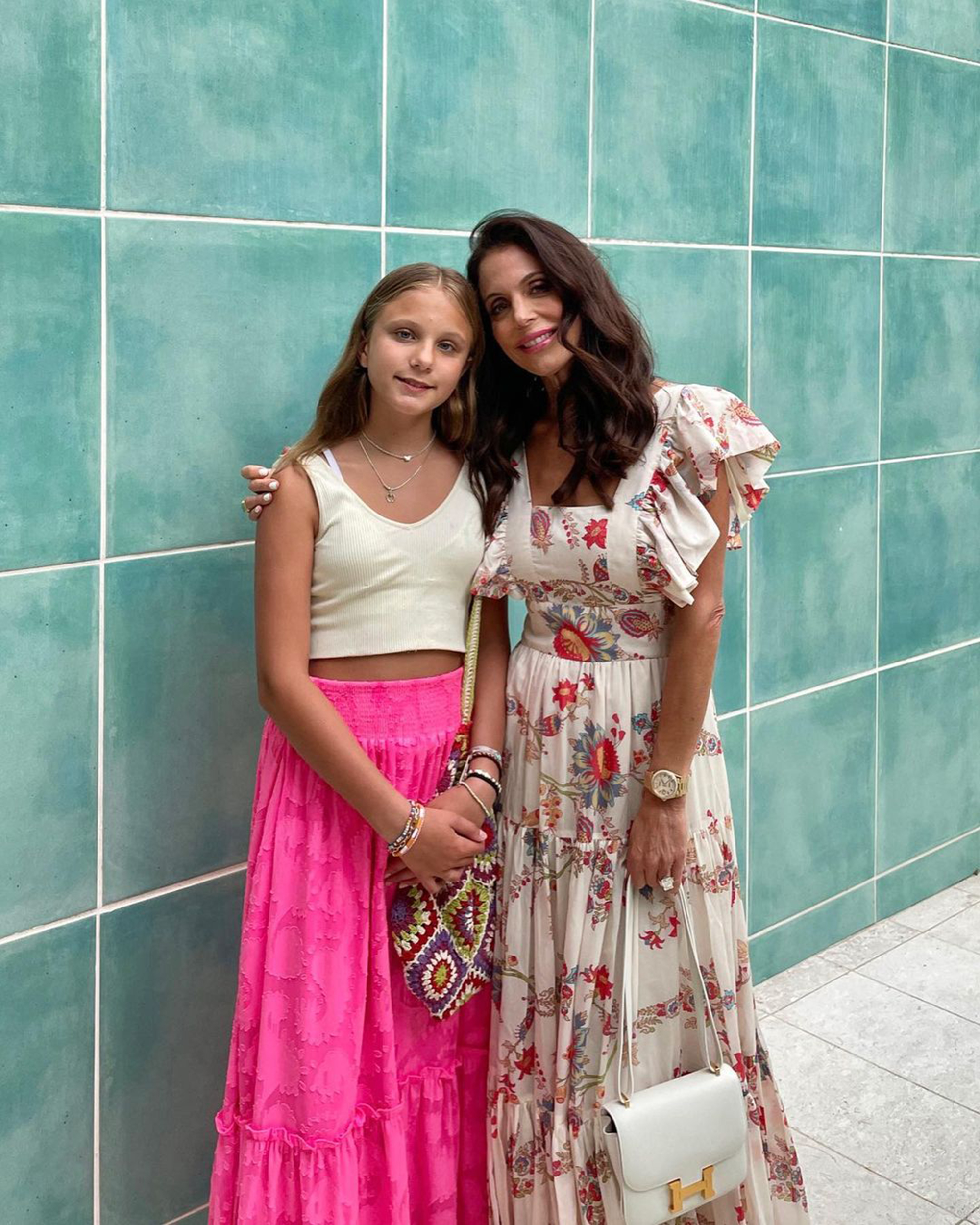 “It’s time to move on and focus on my daughter, my philanthropy and my production partnership with Mark Burnett, producing and starring in shows which represent a shift in the conversation for women,” she told Variety at the time.