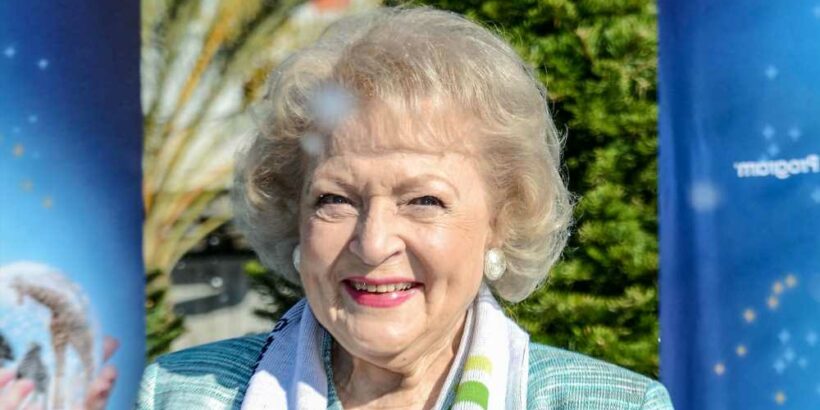 Less than two weeks after her death shook Hollywood, Betty White‘s official cause of death has been revealed.

Secrets to a Long Life: Betty White’s Best Quotes About Aging in Hollywood

The actress, who passed away on New Year’s Eve 2021 at the age of 99, suffered a cerebrovascular accident, according to her death certificate, which was obtained by TMZ on Monday, January 10. The incident causes tissue damage as a result of losing blood flow to the brain.

The document also notes that White had a stroke several days before she died.

After news broke of the Golden Girls alum’s passing, her agent and close friend, Jeff Witjas, noted in a statement that she succumbed to natural causes. He later confirmed to Us Weekly that funeral plans were already underway. 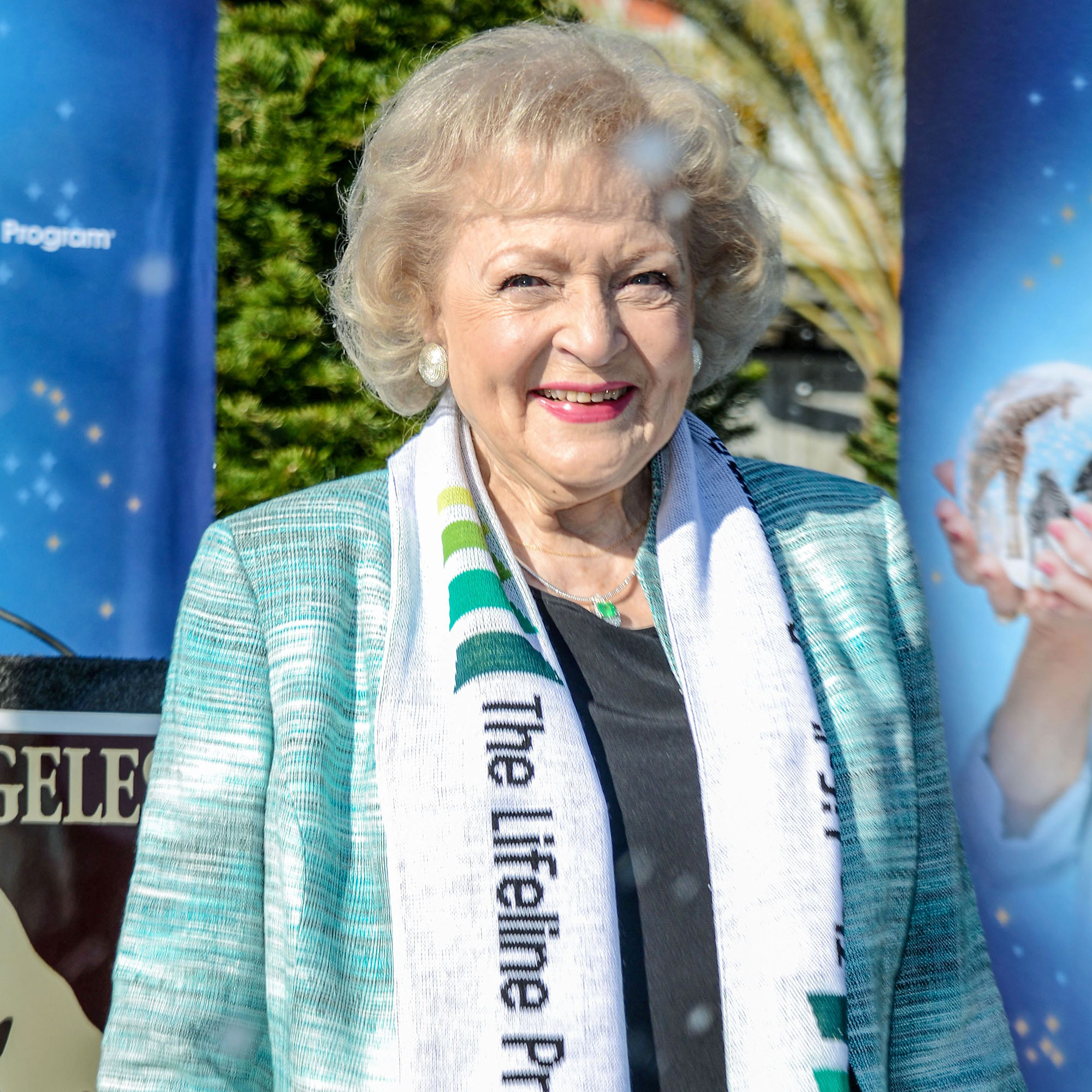 “The arrangements are being handled privately and that was Betty’s wish,” Witjas said Wednesday, January 5. “As in life, she never wanted people to make a fuss over her.”

Witjas also suggested that fans who are interested in doing something special to honor White’s memory should donate to some of the organizations she cared about, including The Los Angeles Zoo, Tree People, Monterey Bay Aquarium, Wildlife Learning Center, Actors and Animals for Others, The Aquarium of the Pacific and Guide Dogs For the Blind.

The former Hot in Cleveland star was just shy of her 100th birthday when her death made headlines. She previously told Entertainment Tonight that she felt like “the luckiest broad on two feet” to be nearing such a major milestone in her life.

White’s birthday was set to be marked with the release of a movie titled Betty White: 100 Years Young — A Birthday Celebration. While the tone of the one-night event has shifted in the wake of her passing, the film will still be played in theaters on Monday, January 17.

“During the many years we worked with her, we developed a great love and admiration for Betty as a person, and as an accomplished entertainer. We are thankful for the many decades of delight she brought to everyone,” producers Steve Boettcher and Mike Trinklein noted in a statement about the continuation of the project, adding that they hoped to “provide a way for all who loved her to celebrate her life.”

The movie is set to feature cameos from some of White’s lifelong pals and former costars, including Ryan Reynolds, who formed a close bond with the comedian after working together on 2009’s The Proposal. He penned a heartfelt tribute to the eight-time Emmy winner on December 31.

“The world looks different now. She was great at defying expectation,” the 45-year-old actor tweeted. “She managed to grow very old and somehow, not old enough. We’ll miss you, Betty. Now you know the secret.”