Beyoncé, Jay-Z and Elon Musk were in front row during Dave Chappelle attack

The Countdown is on.

Beyoncé sent shockwaves across social media on Thursday as she announced her next album “Renaissance” will be out on July 29.

The hotly-anticipated news was announced in a tweet by the video streaming platform Tidal on Thursday.

This will be the 40-year-old singer’s seventh studio album after she collaborated with her husband Jay-Z on their surprise joint 2018 project, “Everything Is Love.”

The multi-Grammy Award winner last year teased new music was on the way in an interview with Harper’s Bazaar, saying “I feel a renaissance emerging.” 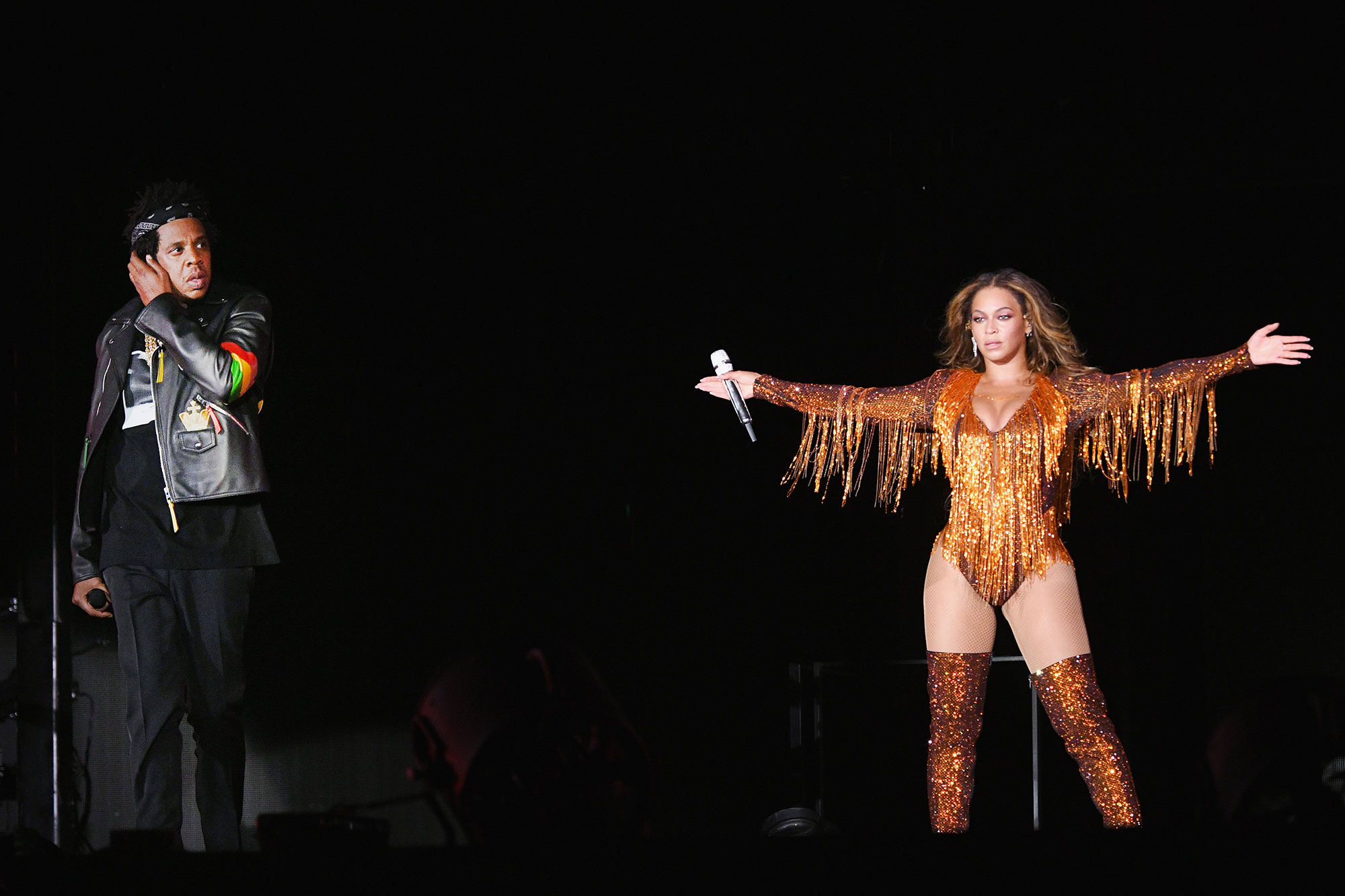 “With all the isolation and injustice over the past year, I think we are all ready to escape, travel, love, and laugh again,” she told the magazine. “I feel a renaissance emerging, and I want to be part of nurturing that escape in any way possible.”

She briefly opened up about her creative process, saying her albums often take a long time to come to life.

“Still, there’s nothing like the amount of love, passion, and healing that I feel in the recording studio,” she added. “After 31 years, it feels just as exciting as it did when I was nine years old. Yes, the music is coming.”

In the time since she released her 2016 album, “Lemonade,” the singer teamed with JAY-Z on the 2018 album “Everything Is Love.” 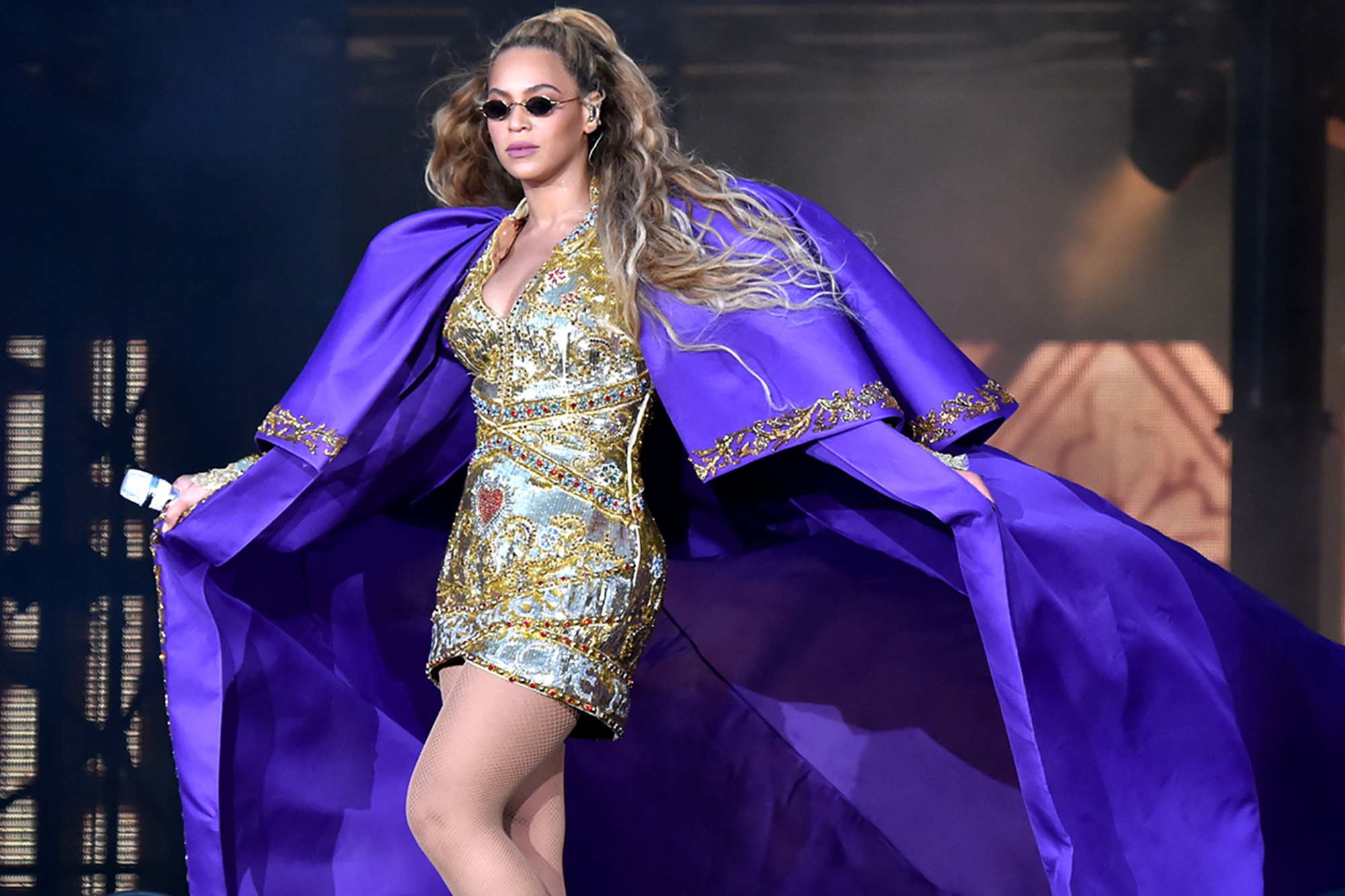 In 2019, she released “Homecoming,” a concert album that gave viewers a behind-the-scenes pass to her iconic headlining Coachella set.

She went on to appear in the soundtrack for Disney’s latest take on “The Lion King.”

In 2020, she released another accompanying visual album, titled “Black Is King.” 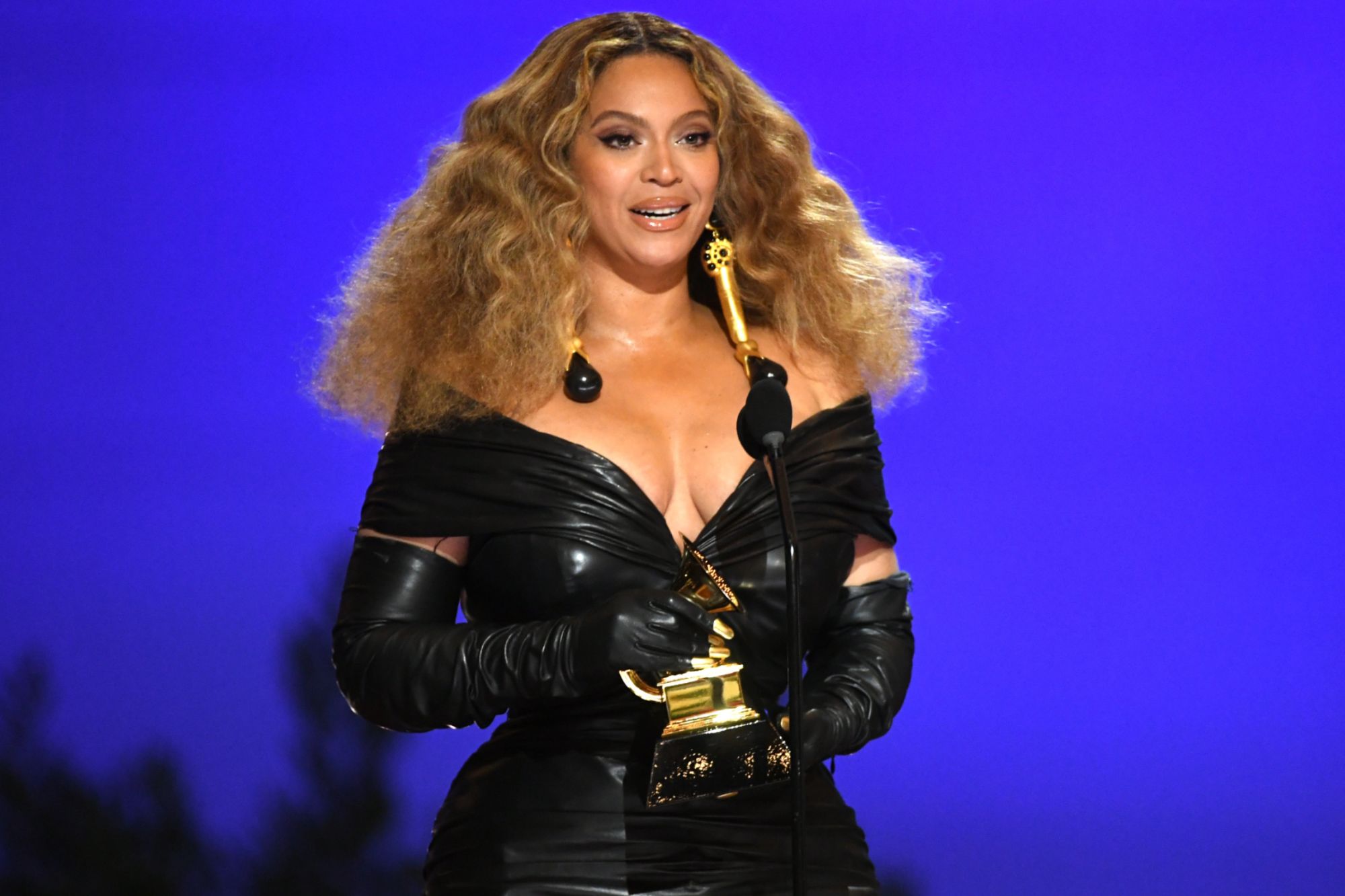