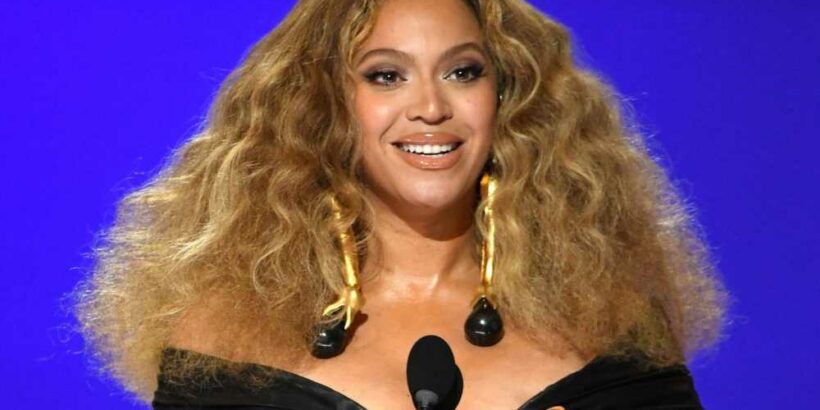 Beyoncé, Jay-Z and Elon Musk were in front row during Dave Chappelle attack

The hours are winding down until Kourtney Kardashian and Travis Barker’s lavish wedding in Portofino, Italy, with songstress Beyoncé arriving in the town Saturday afternoon ahead of the ceremony.

The “Lemonade” singer checked into a hotel in the same Italian village as Kardashian and Barker’s nuptials, Hello! reports. The hotel is said to be the same one several other A-list guests will be staying during the celebratory weekend.

Kardashian was reportedly a guest at Bey and husband Jay Z’s 2022 Oscars afterparty this year, perhaps extending an invitation to the singer between late night jams.

The eldest Kardashian sister has also shared social media snaps of herself at the “Single Ladies” singer’s concerts over the years.

Queen Bey is just one of several stars expected to witness the PDA-heavy pair tie the knot for the second time, as they officially wed last Sunday at a Santa Barbara, Calif., courthouse.

Much of Kourtney’s family arrived in Portofino Friday night, clad in Dolce & Gabbana, as they had dinner at Ristorante Puny. 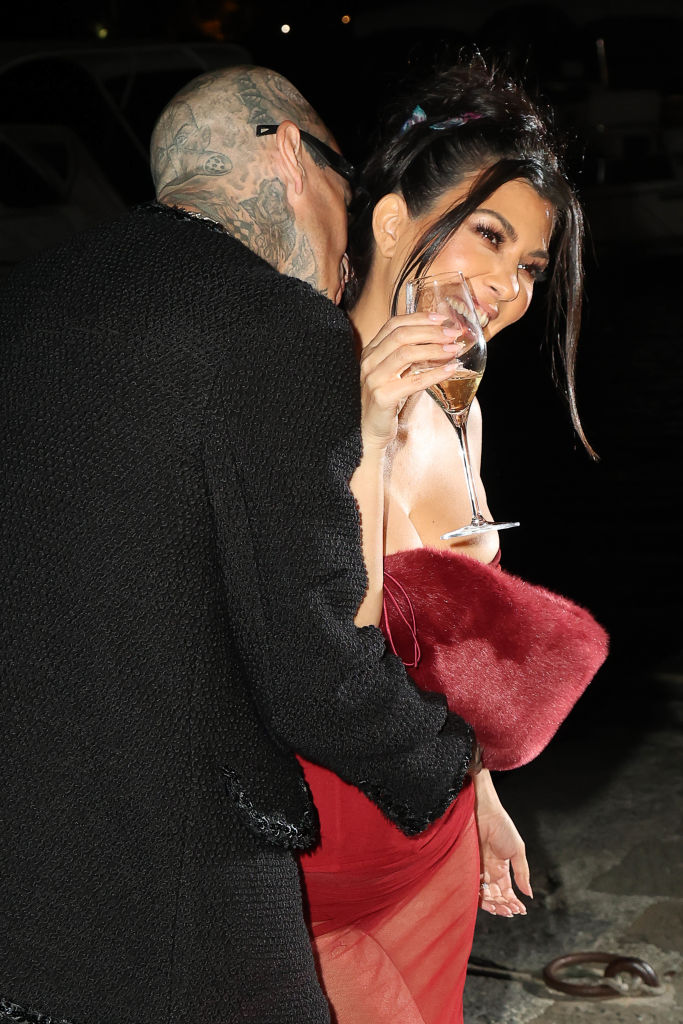 Saturday afternoon, the brood gathered once again for a pre-wedding lunch, with sister Khloé sharing one snap of the event’s gorgeous table scape on Instagram.

The wedding will reportedly be held at Castello Brown, which they are taking over entirely for the extravagant evening.