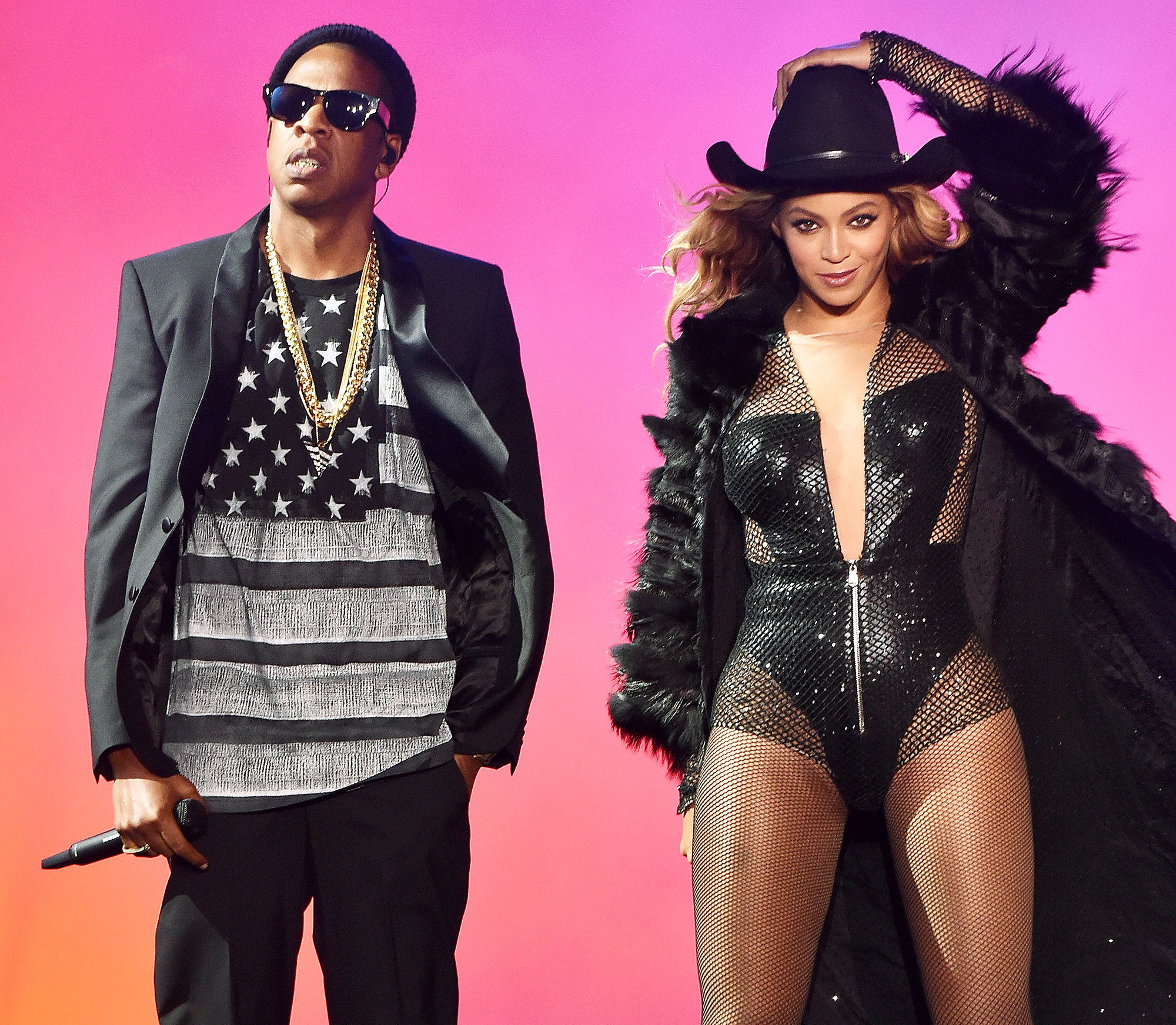 It’s finally here! Beyoncé and Jay-Z surprised fans with the release of their highly anticipated joint album, Everything Is Love, exclusively on his streaming service, Tidal, on Saturday, June 16.

Jay-Z, 48, revealed in a wide-ranging interview with The New York Times in November that he and Beyoncé, 36, had begun recording a joint album. However, the project was temporarily shelved as they shifted their focuses to their most recent solo albums, 4:44 (2017) and Lemonade (2016), respectively.

“We still have a lot of that music,” the Roc Nation founder said at the time.

The pair are currently in the midst of their coheadlining OTR II tour. They are traveling across Europe and North America from June to October, with stops at U.S. stadiums such as the Rose Bowl in Los Angeles; MetLife Stadium in East Rutherford, New Jersey; and Mercedes-Benz Superdome in New Orleans. Queen Bey previously headlined the 2018 Coachella Valley Music and Arts Festival in Indio, California, in April with a show-stopping set that fans branded “Beychella.”

The Grammy winners — who are the parents of daughter Blue Ivy, 6, and twins Rumi and Sir, 12 months — previously toured together in the summer of 2014. Their HBO concert special from the Paris stops of the On the Run trek received an Emmy nomination for Outstanding Special Class Program.