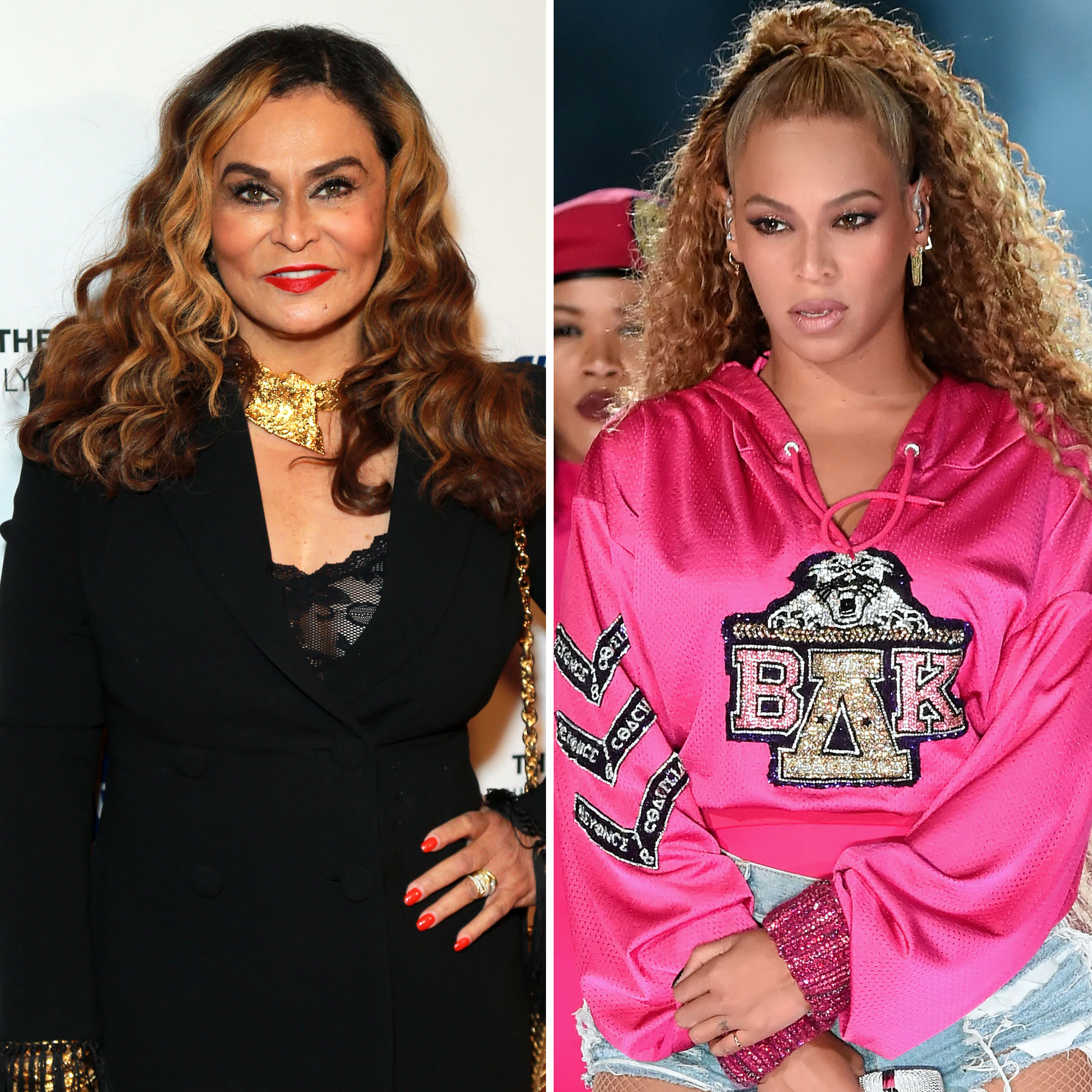 Bow down. Beyoncé‘s mom, Tina Knowles Lawson, ate her own words after seeing her daughter’s iconic performance at Coachella 2018.

Amid the 2019 Coachella Valley Music and Arts Festival, which kicked off on Friday, April 12, the 65-year-old momager praised the singer’s set at last year’s event, calling it “the proudest moment of her life.”

Though Tina initially expressed her doubts about the production, saying she was “afraid that the predominantly white audience at Coachella would be confused Opens a New Window. by all of the black culture and black college culture” references, she has since changed her tune.

“[Beyoncé] got me straight, because we were on a plane afterwards, and I was like, ‘You know, a lot of people didn’t understand,’” Tina told Us Weekly and other reporters at the Black Design Collective 1st annual scholarship tribute in downtown Los Angeles on Saturday, April 13. “And I think I’m used to hearing such crazy roaring applause, and she did get applause, but it was confusing sometimes, and I could see it was confusing to the audience.”

The Miss Tina fashion designer continued: “[Beyoncé] said, ‘Mom, let them go research it and figure it out. That’s why I did it, so that they could learn about the culture and black kids could feel good about black colleges, and if I get black kids to be interested in going to black colleges, then I’ve done my job, but it ain’t about pleasing people, it’s about doing what’s right.’”

The Texas native, who’s also mother of Solange Knowles, eventually agreed with her elder child: “So I was like, ‘I stand corrected. I’m ashamed. I’m ashamed,’ I was.”

Us Weekly broke the news that the 37-year-old “Formation” singer’s upcoming Netflix special, Homecoming: A Film by Beyoncé, “will be tied to her Coachella 2018 performance,” along with additional footage.

Tina kept mum about the documentary, saying she only saw it “in its early stages,” but the teaser, which was released on Monday, April 8, showed that the doc will give a rare glimpse of 22-month-old twins Sir and Rumi, whom the musician shares with husband Jay-Z. The couple also share daughter Blue Ivy, 7.

“Homecoming presents an intimate look at Beyoncé’s historic 2018 Coachella performance that paid homage to America’s historically black colleges and universities,” Netflix said in a statement on Monday. “Interspersed with candid footage and interviews detailing the preparation and powerful intent behind her vision, Homecoming traces the emotional road from creative concept to cultural movement.”

Homecoming: A Film by Beyoncé hits Netflix on Wednesday, April 17.

With reporting by Antonia Blyth