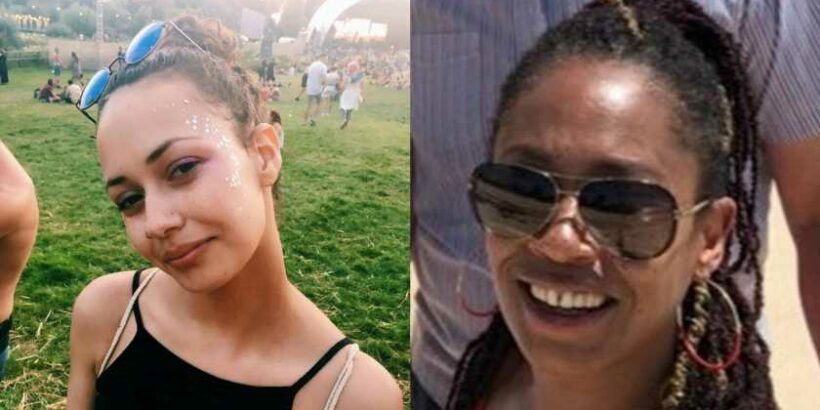 Bibaa Henry and Nicole Smallman’s killer Danyal Hussein has been sentenced to a minimum of 35 years in prison for fatally stabbing the sisters in London last June.

Appearing in court this morning (28 October) via a video link from Belmarsh high-security jail, the 19-year-old was given two life sentences with a minimum term of 35 years, to be served concurrently (at the same time).

Speaking at the hearing, the Prosecutor Oliver Glasgow QC said that “significant” aggravating features in Hussein’s case involved taking a knife to the scene, the destruction of evidence and the disposal of Hussein’s weapon and clothes.

He also said that Hussein would qualify for a whole-life order (life imprisonment without any possibility of parole or conditional release)if it wasn’t for his age – and suggested an appropriate starting point for a minimum term was 30 years in jail.

The sentencing comes months after Hussein’s trial in July, where he was found guilty of two counts of murder and possession of a knife.

At the time the court heard how Hussein, who has repeatedly maintained that he was not the killer, had embarked on a “campaign of vengeance” against random women after signing a deal with a demonic entity in order to win the lottery.

Speaking at his sentencing, Glasgow said his crimes were “a product” of his beliefs in Satanism, and that the belief system was “something he researched for some time”. He also said it was “logical from the way he approached it and set out what he wanted to do and why he wanted to do it”.

Bibaa Henry and Nicole Smallman in Fryent Country Park on the night they died.

46-year-old Henry and 27-year-old Smallman were attacked and stabbed to death in June last year after attending a celebration at Wembley’s Fryent Country Park. Their bodies were found the following day by Smallman’s boyfriend, the day after they had been reported missing to the police.

Earlier this week, the Metropolitan Police announced they would formally apologise to the family for the way Henry and Smallman’s case was handled, after an Independent Office for Police Conduct (IOPC) report found that the police’s response was “below the standard that it should have been”.

Responding to the proposed apology in an exclusive interview with Channel 4 News on Tuesday, the sisters’ mother Mina Smallman said the “time for apologies is long gone,” and revealed how the police failed to take her daughter’s disappearances “seriously”.

“They’ve admitted that there were mistakes,” she said. “It may never have changed the ultimate outcome, however, we as a family would have been spared the additional anguish and torment.”

She continued: “If the Met had done their job – cared enough – we would have been spared all the additional phone calls [and] sleepless nights worrying, ‘Where are they?’.

“And now they want to say sorry? The time for apologies is long gone. Long gone.”