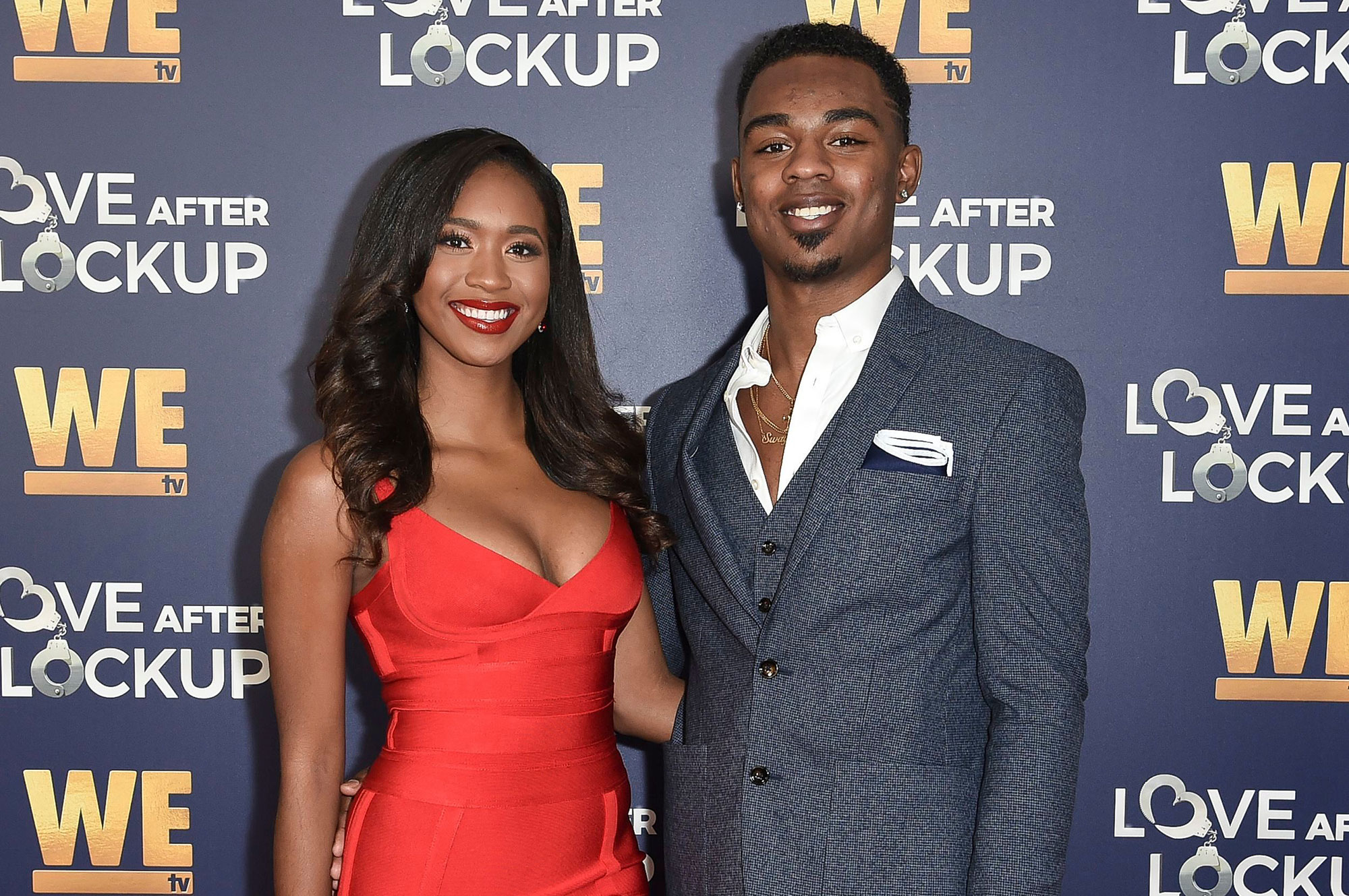 Their rainbow baby! Big Brother’s Bayleigh Dayton has given birth to her first child with Chris “Swaggy C” Williams.

The 29-year-old did not specifically reveal her little one’s date of birth, but she hinted at her new arrival in an Instagram Story clip on Monday, September 5. “Drop your questions below on anything [related to] natural childbirth,” she told her followers, noting that she would be answering in more detail in a YouTube video.

In another Story shared the next day, the new mom said, “I actually got to sleep in today after I woke up a few times to feed the baby because I asked the night nurse to stay during the day today.”

Fans began to wonder whether Dayton had given birth after she shared an August 29 Instagram photo hinting, “This is my last post about my pregnancy until Im ready to share my birth story and my baby girl. (She’s perfect btw 🥹🤍 I can’t wait to share it all).”

She went on to praise Williams, 27, gushing: “You are everything to me. Thank you for giving me the greatest gift that I’ve ever had. Motherhood is for me 🤍 Mom+Dad👫🏾 Taking some time to bask in this incredible experience with my little family. 🤍 We are definitely excited to share her soon.”

The new parents announced earlier this year that they were expecting a baby. “My BIRTHDAY GIFT this year is EXTRA SPECIAL,” Dayton captioned photos from a maternity shoot via Instagram in May. “Being a mom is all I’ve wanted for as long as I can remember. I used to dream of being a wife and a mother & now I am living those dreams.”

Williams also gushed about the exciting news in an Instagram reveal of his own. “To have a baby coming in GENERAL … is a blessing. But to have a baby with my favorite person in the universe? It makes it even better 🙏🏾,” he wrote at the time. “To Bay, I’m so blessed to have a kid with you. I love how open we are, how much we communicate, and everything we’ve been through. … HAPPY BIRTHDAY TO YOU.”

The couple met and fell in love during season 20 of Big Brother in 2018. The former Miss Missouri USA later confirmed that she got pregnant while filming the CBS competition series. After getting engaged to Williams during the season 20 finale, Dayton revealed that she suffered a miscarriage in the jury house.

‘Big Brother’ Showmances Through the Years: Where Are They Now?

While announcing their pregnancy in May, the Baylor University alum reflected on her journey to motherhood. “My first pregnancy didn’t happen the way that I had dreamt it. It was an unplanned and sudden surprise,” Dayton, who married Williams in 2019, added. “But, as soon as I found out I was pregnant that baby was the only thing that mattered to me at all. When I lost it, I was devastated. I never really recovered from the loss. I just didn’t feel like I could do anything right.”

Meanwhile, the Connecticut native penned a special message to their upcoming child in his social media post. “To our baby, we’re going to give you the WORLD. Everything I do is for YOU! You will have the best life ever, I swear,” he wrote. “THE BEST LIFE EVER!!!! We’ll see you in a few weeks 🙇🏾‍♂️ Cheers to our baby 🌹 I love you forever!”