Case closed. Former under cover cop Steve Arienta wasn’t just in the dark about the votes that ultimately evicted him from Big Brother. He also was unaware that some contestants were warned about their behavior on the CBS show.

Last week, JC Mounduix, Rachel Swindler and Angela Rummans specifically came under fire for their actions that were captured on a live feed video. While Mounduix appeared to try to put an ice cream scooper on others’ private areas, fans slammed the women when they discussed their tans. 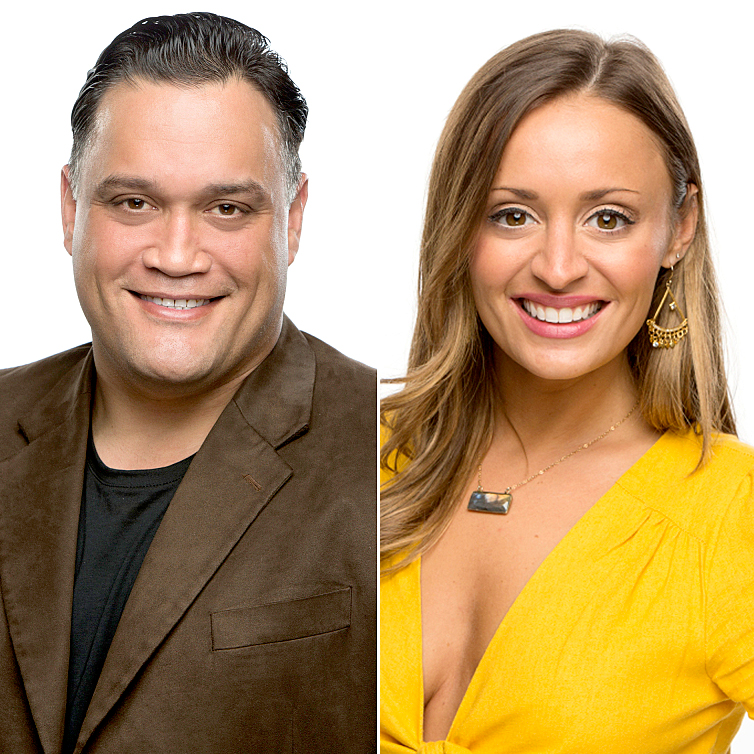 “My stomach is as dark as Bay,” Rachel said, referring to black housemate Bayleigh Dayton. “I can’t be in the sun for two days straight … I will change ethnicities. I already have.” Days later, Kaitlyn Herman would drop the n-word when she quoted Drake’s “0 to 100.”

“Not OK. She knows better than that. I’m shocked,” Steve, 40, exclusively tells Us Weekly, who was out of the game before Kaitlyn’s scandal. “That’s shocking to me because that was never done in my presence. I’m telling you right now it’s the first time I’m hearing of this and I’m absolutely kind of floored by it.”

Kaitlyn, who is the new Head of Household, was the deciding vote that got Steve sent home. Still, Steve thinks that it’s Winston Hines and Brett Robinson who have the most control.

“I think that the bros have a lot more power than I possibly thought that they had,” he tells Us. “[But] I know Angela is really trying to get with Brett and Winston. But some of the things they say are a little mean-spirited towards her. The way I look at it — and I love those guys, they are great guys — their strategy is just completely wrong. They are utilizing Angela as fodder for their alliance so when their alliance is in trouble she’s going to be expendable first.”

As long as his pal Scottie Salton doesn’t get backdoored first. “Scottie is my boy. We were going to take it to the top! And now I just want Scottie to do so well,” he says. “I think he would have a good alliance with Kaycee [Clark] because next to me he spent the most time with her.” 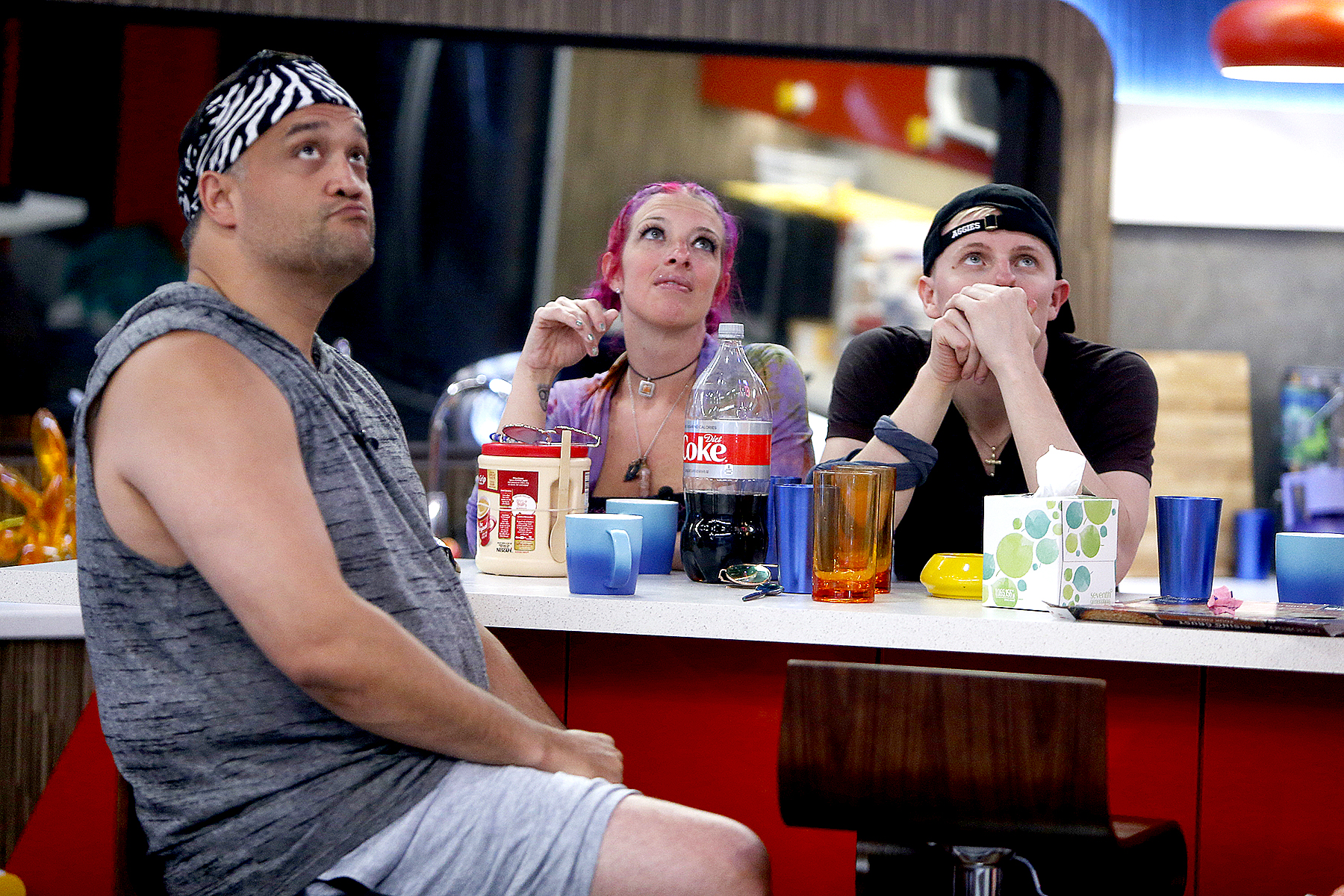 For more, read the rest of his Q&A below:

Us Weekly: Were you surprised to lose against (Robot) Sam Bledsoe?

Us: What did you think of Kaitlyn switching her vote last-minute?

SA: Two nights before [my eviction] Kaitlyn came storming out and said, ‘Can I talk to you for five minutes, please?’ [to Faysal Shafaat]. And then I said, ‘Are you OK?’ And she said, ‘I’m fine.’ And I said, ‘Am I OK with you?’ And she goes, ‘You’re perfect, you’re perfect. I just need to talk to Faysal.’ I then went to the hammock and I was like, ‘OK that was weird.’ She then went inside and waved bye to me. Then I asked Faysal at the pool table if everything was straight and he said, ‘Yeah, she’s just needy.’ So I just thought it was friendship banter or maybe she missed her boyfriend and wanted to talk to Faysal. But now I think it had everything to do with her being jealous about Haleigh [Broucher]. I don’t know what I could have done in that situation. I really don’t.

Us: If you were HOH, who would you have gunned for?

SA: If I was HOH in the competition it would be Angela and Winston up there. If one of them wins Power of Veto then Brett goes up in their place.

Us: Scottie admitted he’s never been kissed. Do you think he should kiss someone in the house? 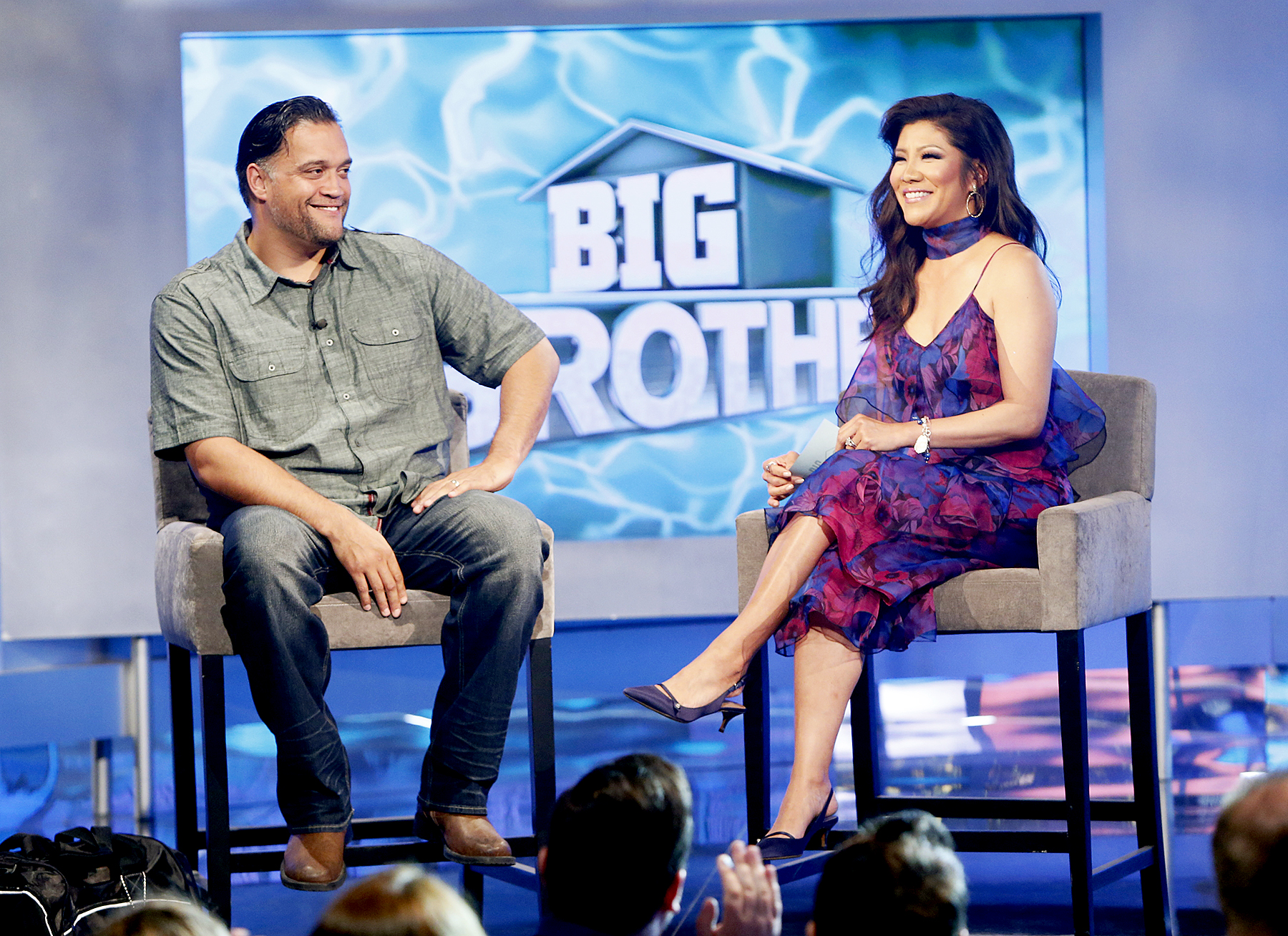 Us: Do you have predictions on who will be cutthroat down the road?

SA: I did start seeing Brett start to distance himself a little bit from Winston. That might be gameplay but all of a sudden Brett’s laying on the couch, Winston is looking for Brett. I see those two faltering before Faysal and Swaggy [Williams].

Us: What are three words that would describe your experience?

Season 20 of Big Brother airs on CBS on Sundays and Wednesdays at 8 p.m. ET and Thursdays at 9 p.m. ET.