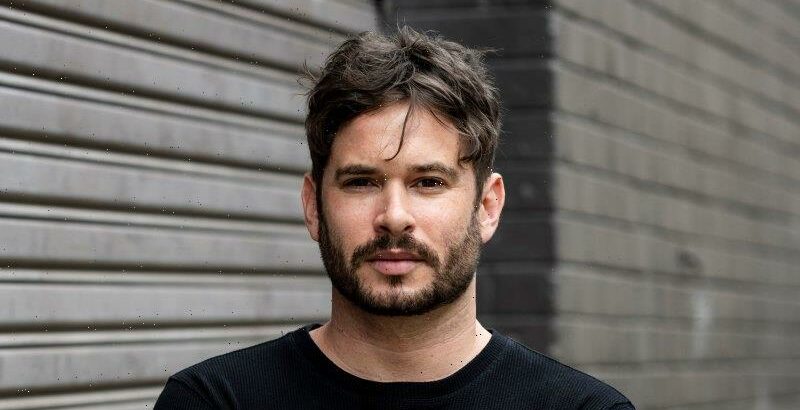 New voices and small publishers have dominated the longlist of the nation’s most prestigious literary prize presaging a change of guard in the world of Australian letters.

Some of the year’s biggest releases, including Booker Prize winner Richard Flanagan’s The Living Sea of Waking Dreams, Trent Dalton’s All our Shimmering Skies and Craig Silvey’s Honeybee, are notably missing from the longlist of this year’s $60,000 Miles Franklin Literary Award. 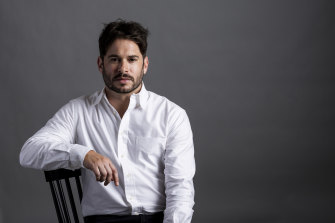 Debut novelist Andrew Pippos is on the longlist for the Miles Franklin Literary Award.Credit:Wes Nel

Chairman of judges Richard Neville said the longlist was a mix of well-established, early career and debut novelists whose work range from historical fiction to fabulism and psychologism.

“Through an array of distinctive voices these works invite their readers to engage with questions regarding the natural and animal worlds, asylum, sexual abuse, colonialism, racism, and grief,” Mr Neville, the Mitchell Librarian at the State Library of NSW, said. “These are stories about trauma and loss, and also about beauty, resilience, and hope.”

Creative writing teacher Andrew Pippos was longlisted for his first novel, Lucky’s, a multi-generational saga about a Greek immigrant who sets up a franchise of cafes in 1950s Australia.

“Writing is always what I wanted to do, this is the most consistent and pressing ambition of my life to write a novel, and to do it has been enormously gratifying, ” Pippos said, between classes at the University of Technology Sydney. “Even to have the book published is a big event and to be longlisted for the Miles Franklin is wonderful.

Pippos’ one regret is that his father was not around to see his book published.

“My father died some years ago. He wasn’t a literary person, he wasn’t a reader at all but I think he would have read this book.”

Aravind Adiga, the Booker Prize-winning author of The White Tiger, is one of the most established names on the longlist of 12 with his novel Amnesty about an illegal immigrant in Sydney.

The multi-award-winning Gail Jones, who has never won the prize despite being on the longlist or shortlist five times, also made the cut.

Her eighth novel, Our Shadows, interweaves the story of three generations of family living in gold rush Kalgoorlie and the story of the Irish-born prospector who discovered gold in 1893.

Sofie Laguna, who won the Miles Franklin Literary Award in 2015 for her second novel for adults, is longlisted for Infinite Splendours and poet and novelist Philip Salom for The Fifth Season.

Other first-time novelists longlisted for the award include Laura Jean McKay for Animals in that Country, Nardi Simpson for Song of the Crocodile and Madeleine Watts for The Inland Sea.

Pippos took eight years to write Lucky’s and in that time “I changed jobs, went from being sub-editor to finishing my doctorate at uni and teaching”. “My father died and I had a child who is now five; perhaps these events slowed the timeline of the book, but they enriched [the writing process] in other ways. You can do all the research you want on Australia in the ’50s but the real research you do comes from the hope and love and grief you learn along the way.”

Text Publishing had three novels on the longlist: Jones’ Our Shadows, Robbie Arnott’s The Rain Heron, and Amanda Lohrey’s The Labyrinth while boutique Sydney publisher Brio Books is represented by Daniel Davis Wood’s At the Edge of the Solid World. University of Queensland Press is the publisher of Mirandi Riwoe’s longlisted Stone Sky Gold Mountain.

The shortlisted finalists will be announced on June 16 and the winner on July 15.