The biggest interior decor faux pas REVEALED, from stone cladding to furry toilet seat covers- so how offensive is YOUR home?

A new study has revealed the biggest decorating faux pas, and it isn’t just woodchip wallpaper you need to worry about.

A survey of 2,000 Brits, asked them to choose their top three ‘furnishing fails’ of the past 50 years, and found that the 1970s was the ‘worst decade’ for naff decor.

A total of 38 per cent said the 70s, when avocado-coloured bathroom fixtures and flying duck wall art were all the rage, were the worst. 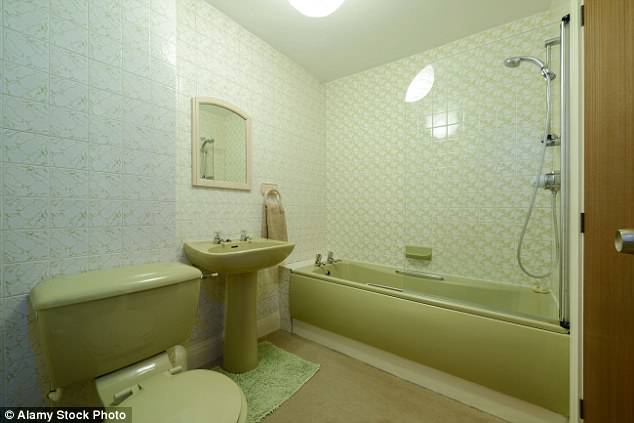 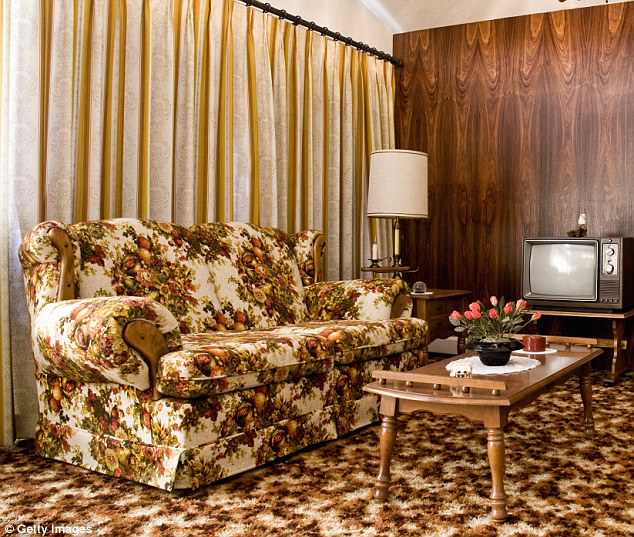 A total of 22 per cent chose the 1980s as the worst decade, saying the pink bathrooms and fury loo covers were ‘awful’, with 19 per cent choosing the 1960s, where psychedelic patterns, lace doilies and clashing colour schemes were in fashion.

Those quizzed were asked to pick the three ‘worst offenders’ in the poll by Samsung to launch its new QLED TV. 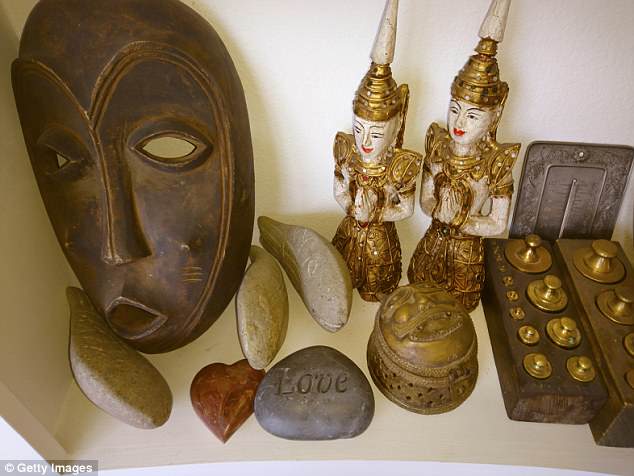 The ninth most offensive interior trend according to the survey is tribal carvings, masks and wall hangings 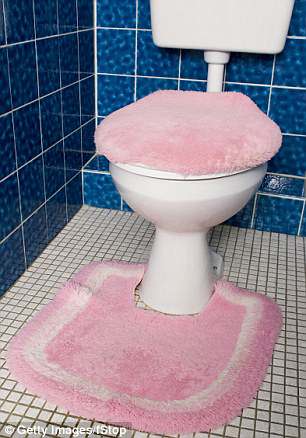 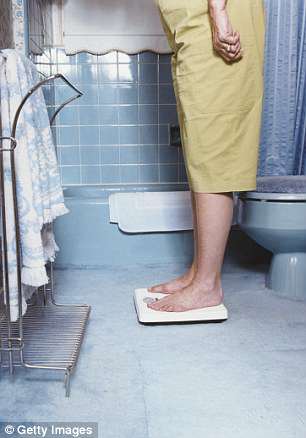 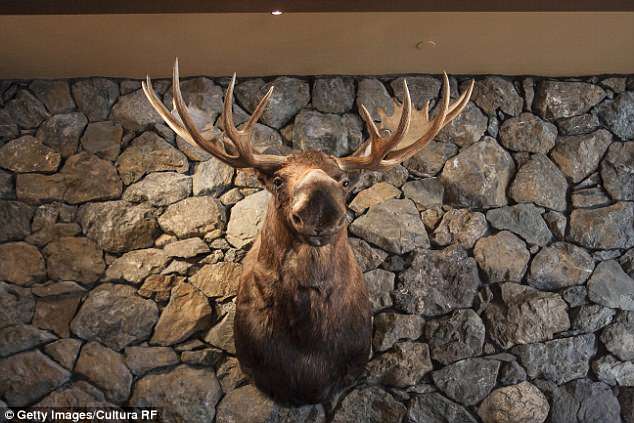 Coming in top was the furry toilet seat cover (44 per cent) beating avocado bathrooms which came in third at 32 per cent.

Daniel Hopwood, President of the British Institute of Interior Design, said: ‘I have lived through the 70s, 80s and 90s and seen interior design trends come and go and it’s fascinating how our tastes have evolved over time.

‘Toilet rugs, rag rolled walls and TV cupboards should all be consigned to the dodgy décor history books.’ 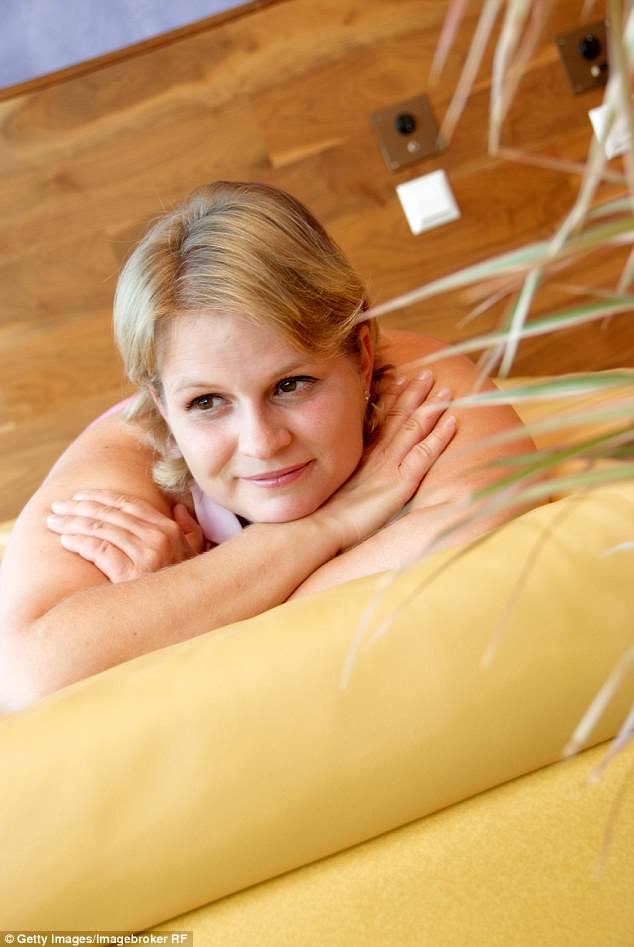 Waterbeds have not been popular for years and the nation seems to agree that they should not make a comeback, coming in at number five 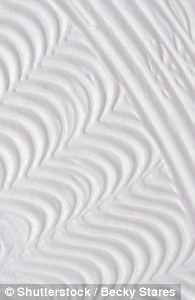 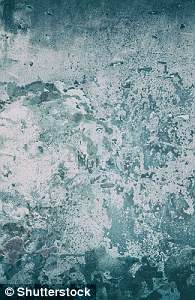 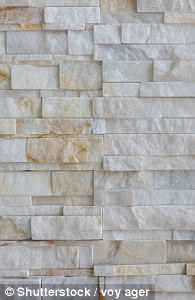 When it comes to walls, Artex (far left) rag rolled (centre) and stone cladding (right) are seen as a no-no for the nation

‘As an interior designer I have spent my career trying to hide ugly big black televisions from ruining the style of peoples’ living spaces.’

Robert King, of Samsung, said: ‘We have never been more focused on the look and feel of our homes, and as large TV screens become more popular, consumers want technology that can almost become invisible and fit in with their décor choices.’

While they may be an eyesore, experts have previously suggested that unappealing fixtures and fittings could knock thousands off the value of your home.

Last year a study found that an avocado bathroom could knock as much as £5,000 off the value.

More than 300,000 British homes still feature avocado in their bathrooms – but three out of four people said that if they bought a house that had one, it would be the first thing to go.

Speaking in 2015 TV property expert Phil Spencer said: ‘The UK’s current view on home improvements and the most offensive styles is something every home improver should be aware of.

‘Over the years I’ve learnt that simple is best and to keep improvements as neutral as possible.’