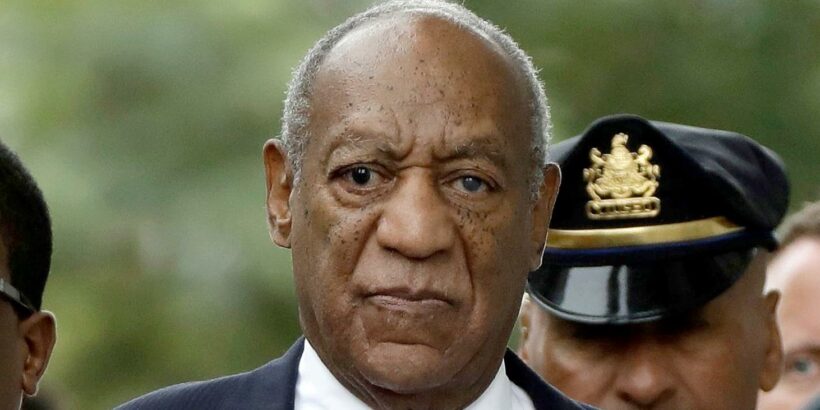 Bill Cosby has been found civilly liable of sexually assaulting Judy Huth while she was underage at the Playboy Mansion 1975, Us Weekly can confirm.

During the verdict on Tuesday, June 16, a civil jury ruled in favor of Huth, 64, who alleged that the 65-year-old Pennsylvania native had molested her in a bedroom during a party at Hugh Hefner’s house when she was 16 years old.

While the Cosby Show alum was not present for the final ruling, documents obtained by Us from the two-week-long trial confirm that Huth was rewarded $500,000 in damages. The documents also state that Huth was “under the age of 18 years” when she came into contact with Cosby and that he “intended to cause harmful or offensive contact with Ms. Huth by “use of his sexual organs,” while being motivated by “abnormal” and “unnatural” sexual interest in her as a minor.

Despite the verdict, Cosby’s publicist and crisis manager told Us on Tuesday that the trial “was a huge victory” for the disgraced comedian.

“They are looking for millions of dollars,” the rep explained. “That amount [awarded] will not cover the legal bills and we will be appealing that matter. However, Mr. Cosby will not be paying punitive damages,” they concluded.

The Pennsylvania native, who has previously been accused of sexual misconduct by over 60 women, was sentenced to prison after in September 2018 after being deemed a “sexually violent predator” in the assault case against Andrea Constand. In addition to his original sentencing, he was ordered to undergo a lifetime of counseling and appear on a sex offender registry.

Constand, 49, testified in April of that same year that Cosby gave her wine and three blue pills to “take the edge off” before he sexually assaulted her at his home near Philadelphia in January 2004.

“When the sexual assault happened, I was a young woman brimming with confidence and looking forward to a future bright with possibilities,” she wrote in a five-page victim impact statement submitted to the court this week. “Now, almost 15 years later, I’m a middle-aged woman who’s been stuck in a holding pattern for most of her adult life, unable to heal fully or to move forward.”

In June 2021, Us confirmed that the Pennsylvania high court found an agreement with a previous prosecutor that prevented Cosby from being charged, which meant the actor was released from the state prison where he served two years of his three to 10-year sentence.

Cosby, for his part,​ spoke out about the overturning of his sentence at the time.

“I have never changed my stance nor my story,” he tweeted in June alongside a photo of himself with his fist raised in the air. “I have always maintained my innocence.”

Cosby went on to express his gratitude towards those who supported him during the scandal. “Thank you to all my fans, supporters and friends who stood by me through this ordeal,” he said. “Special thanks to the Pennsylvania Supreme Court for upholding the rule of law. #BillCosby.”