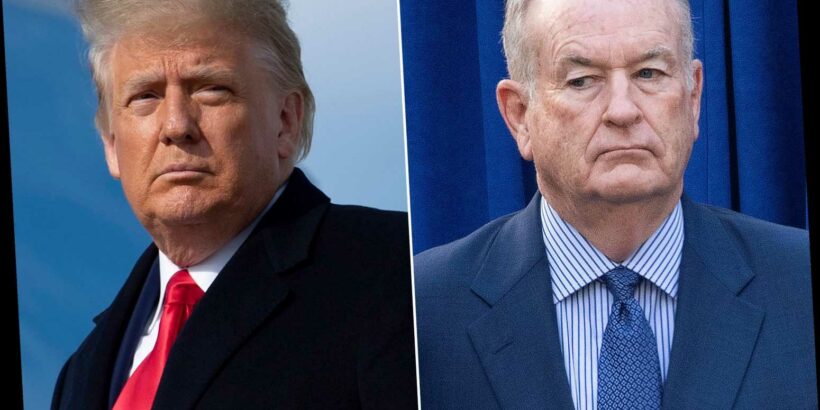 Rachel Brosnahan is not a fan of guns, in films or real life

Constructive comparisons between 1919 and 2021

Chuck Schumer on the Save Our Stages Act

The art (and bark) of sacrifice

In Java, long before the Earth cooled, I was writing Sukarno’s as-told-to-me autobiography of the first president of Indonesia. Asia’s equal of George Washington, he cobbled thousands of Dutch East Indies islands — for which Columbus was originally searching and each with its own dialects — into the one cohesive country, Indonesia.

Years later, the end of that nation’s first president brought insurrection, revolution, China’s intervention. Chaos, panic, demonstrations, violence in the streets. I was caught in the middle. Terrified. I was saved by his palace guards, who threw me into a car. US Ambassador Howard Jones spirited me at 5 a.m. onto a plane home.

Life for me those days was Asia. I was in Iran, upcountry Isfahan, in HRH Princess Ashraf’s hotel, when rioters stormed His Majesty the Shah. The Princess and the Shah were twins. I was hustled to safety. The story was filmed in Ben Affleck’s Oscar-winning “Argo.” My fellow Americans were rescued by Canada’s Ambassador Ken Taylor.

My housekeeper of 23 years survived similar terror in Guyana. Bill O’Reilly lived through Argentina and Northern Ireland uprisings. Here’s his take on Wednesday’s warfare in Washington:

“The laws say it’s a president’s constitutional right to address election fraud. If believed — and, if so — to deny it. The mistake was Trump not tamping down the emotion of supporters. A gathered mob creates potential violence. Made clear should’ve been that violence is unacceptable. He didn’t do that before rioting broke out.

“These supporters damaged his legacy and hurt him as a historical figure. His accomplishments will be obliterated because the media’s not fair to him and history bases its assessments on the press who have stated he incited the rioting.”

The view on Donald’s immediate future?

“Leave the White House with dignity. Breakfast with Biden. As reported, he will not attend the inauguration. There will be a massive police presence.

Secret Service all over. Demonstrators kept back. Nobody close. No huge throngs such as his swearing-in had. It’ll be a TV event. Biden will say stuff like, ‘I will unite the country.’

“He should say nothing. Stay quiet three months. His kids — six months. Let him make speeches all over the world. The only maybe breakthrough — Jan. 18, Martin Luther King Day — where he stays humble, thanks supporters, is deeply optimistic, states we’re the greatest country on Earth. Hit a high note. Say he tried his best. Improved the economy. Say now is time to calm down and be prosperous.

“Losing Georgia was because it’s not all about him. He overdoes things.”

With the genie out of the bottle, might such uprising rise up again?

“Doubtful this civil war — the deep division in our cultural hatred — spills deeper. Other countries caught in riots and demonstrations — those people had nothing to lose. America is not willing to be at risk. America has a lot to lose. The vast majority of American people are not behind these demonstrations. They do not favor continuation of violence. Let’s consider this as a one-off.

“He’s damaged, but 34 Senate seats are up in 2022. Unless the economy goes down or the government is in chaos, he’ll still find favor with the conservatives.”

A Citadel Press book “The Wealthy 100: From Benjamin Franklin to Bill Gates — Ranking of the Richest Americans, Past and Present” lists George Washington. And from where did it say his fortune came? From real estate . . . Meanwhile, I fell across a Jan. 29, 2020, comment from the mouth of omnipotent, omniscient, omnipresent John Oliver. His quote: “It’s insane not to assume that Trump will get re-elected.”

While most of DC is job hunting, others shifting careers are assorted Hollywood executives. Just before movie theaters put up their “for rent” signs, one high-ranking producer hired an attractive fashion consultant. He told her if she had any problems, his door was always open. He neglected to also tell her that his trousers were also always open.