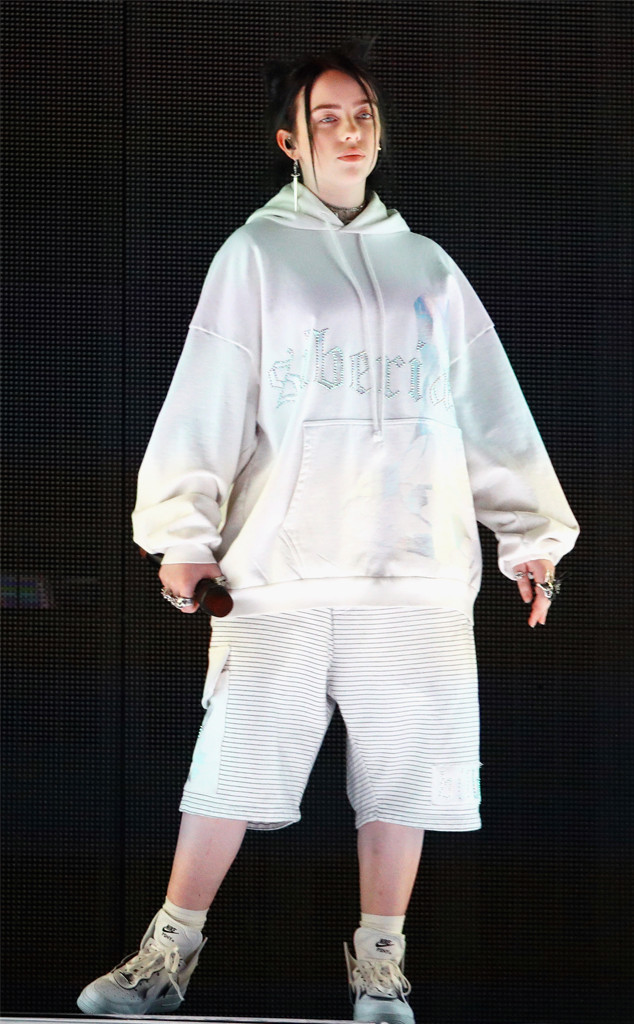 The crowd went wild for Billie Eilish as she made her debut at Coachella this weekend.

On Saturday night, the 17-year-old “Bury a Friend” artist took the stage in front of a jam-packed audience at the 2019 Coachella Music and Arts Festival. During her time on the Coachella stage, Billie performed her song “all the good girls go to hell,” off of her debut studio album, When We All Fall Asleep, Where Do We Go?

It was during this song that Billie had some trouble remembering the lyrics. After getting a little lost in the song, Billie started singing, “Da da da da.”

“F–k!” Billie said into the microphone as she moved about the stage. “What the f–k are the words, though?”

But the crowd didn’t mind the rising star forgetting the lyrics at all. In fact, the audience cheered Billie on as she took the time to remember the words, before carrying on with the performance like a total pro.

Take a look at the video above to see a clip from Billie’s Coachella debut!