Women are people, not food. Chris Randone and Jordan Kimball made waves when they compared the female contestants on Bachelor in Paradise to meals.

Chris was plotting how to kiss four women in one night before the rose ceremony during the Tuesday, August 14, episode. Jordan became his coconspirator, rattling off the ways Chris could hit on each woman. “What we need to do is get you at a dinner. Then you get drinks with someone,” Jordan suggested. “Dinner is Krystal [Nielson] for you. A fantastic main course. Champagne, real food, real conversation and a kiss walking through the f—king water.”

“We’ll do appetizers. We’ll do Annaliese [Puccini],” Chris added, as Jordan remarked that he hoped his friend could take Annaliese off the table after he traded her in for Jenna Cooper earlier in the episode. 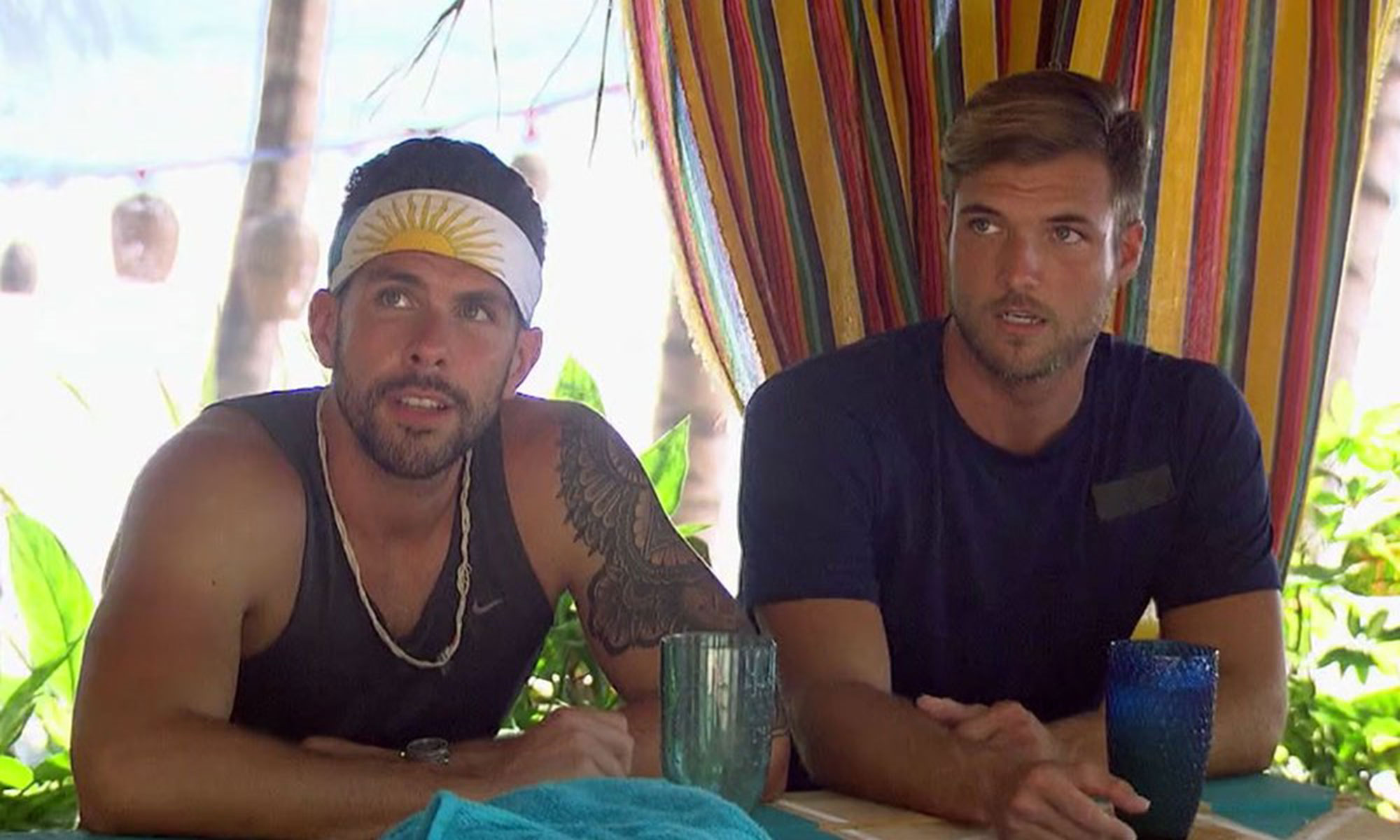 Jordan then alluded to Chris’ relationship with Tia Booth, whom he had asked to trust him just before locking lips with Krystal behind her back. “Tia’s a late-on night palapa thing. It’s like the sobering moment,” Jordan explained. “It’s like, ‘I’ve had some drinks out tonight. I’ve had a great night.’ And then your ex is standing at your apartment door, and you’re like, ‘Oh, my God, what are you doing here?’ Talk to her last.”

Bachelor Nation was quite upset with the men’s treatment of the women on the beach. “Watching Chris & Jordan talking as if they’re kings of #BachelorInParadise and belittling the girls like they’re easy prey is honestly disgusting,” one viewer tweeted. “I really don’t know why these guys think acting like a douchebag and overplaying their egos is cool … Put simply, y’all suck.”

“Chris & Jordan are despicable for how they talk about the women in Paradise,” another fan wrote. “Like I’m so legitimately angry.”

One shared: “Thank you to Chris & Jordan for continuously proving that men are absolute trash.”