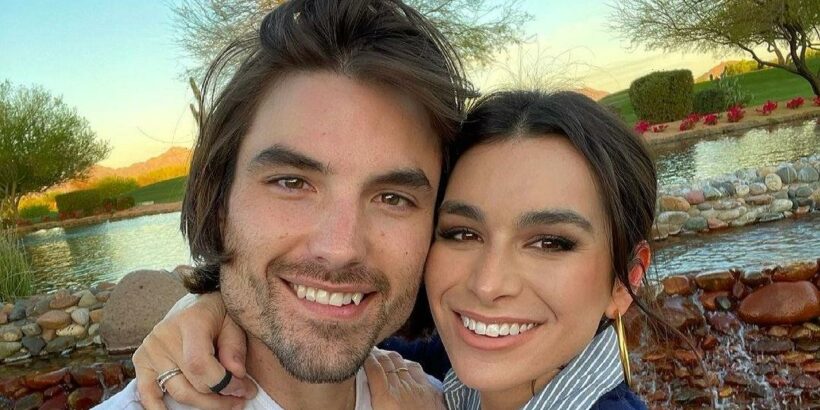 It’s a … ! Pregnant Ashley Iaconetti and Jared Haibon shared the sex of their baby-to-be on Thursday, August 26.

“We’re having a boy!” Haibon, 32, announced during an Amazon Live, pulling a blue balloon into the frame. “We’re very excited.”

The Bachelor in Paradise alums revealed in July that their first child is on the way. “Coming February 10, 2022,” the former restaurant manager wrote via Instagram at the time. 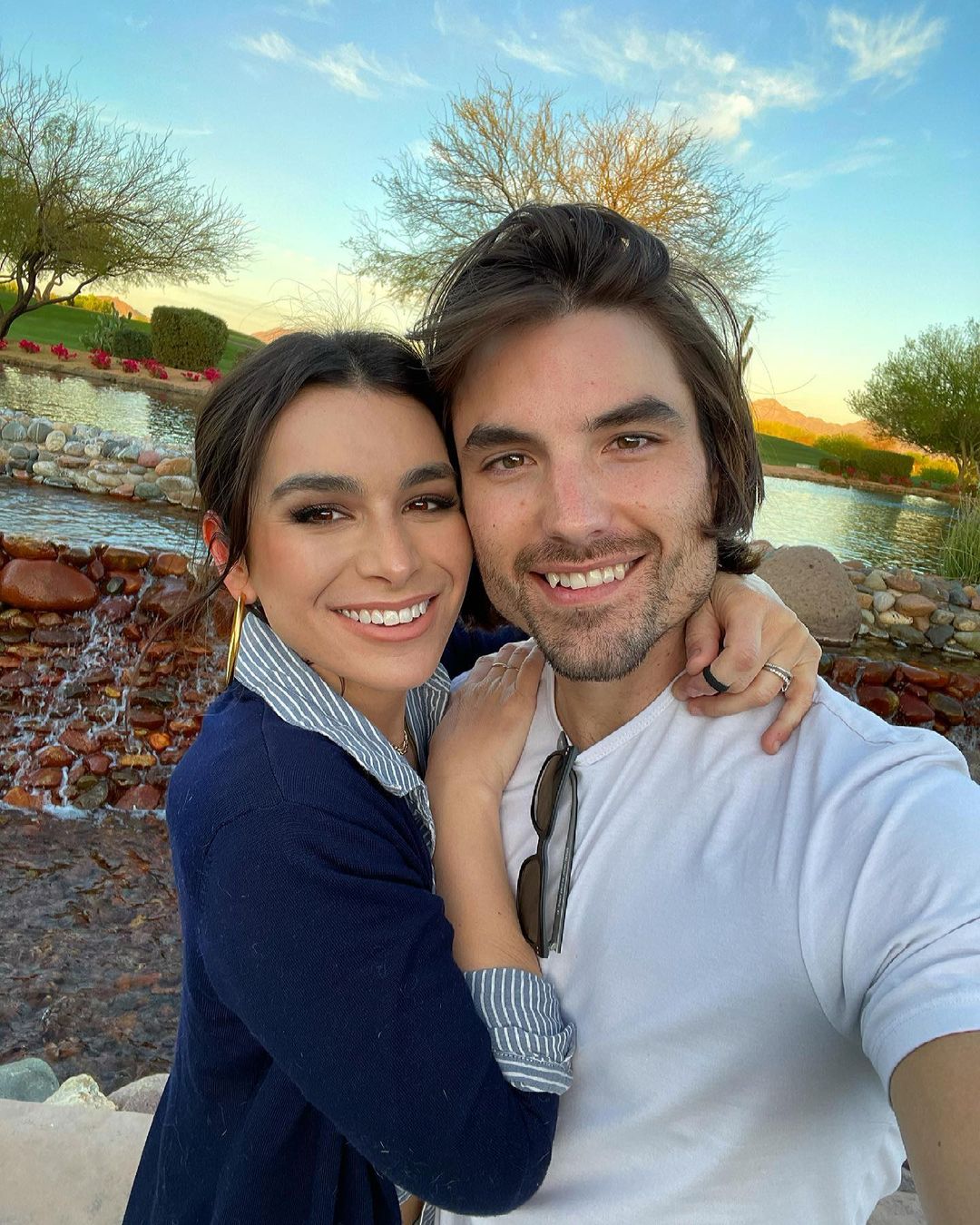 The Virginia native, 33, added in a post of her own: “We are very excited for that day to come. It’s so cool to think I’m creating a human that’s half me and half Jared!”

The Bachelor Winter Games alum chose to announce her pregnancy news when she did because her morning sickness was growing increasingly harder to hide.

“So much of my job is posting about my life on Instagram, and I haven’t done anything but sit on the couch literally day after day,” the journalist exclusively told Us Weekly at the time. “Thank God for me re-watching Grey’s Anatomy. It gets me through. I’ve been so sick that, like, I can’t [post]. I can’t do anything. So I have nothing to show people. So it’s like, I have to just tell people why.”

Her husband called the situation “awkward,” explaining, “Everybody would ask, ‘Where’s Ashley?’ [I’m just], like, ‘She’s sick.’ … The poor thing has legitimately been sick for months, throwing up constantly. I feel terrible. It’s just been a constant cycle of crackers, ginger ale.”

The following month, the Bachelor Nation members exclusively told Us about their plans to find out the little one’s sex and tell their family members and friends. 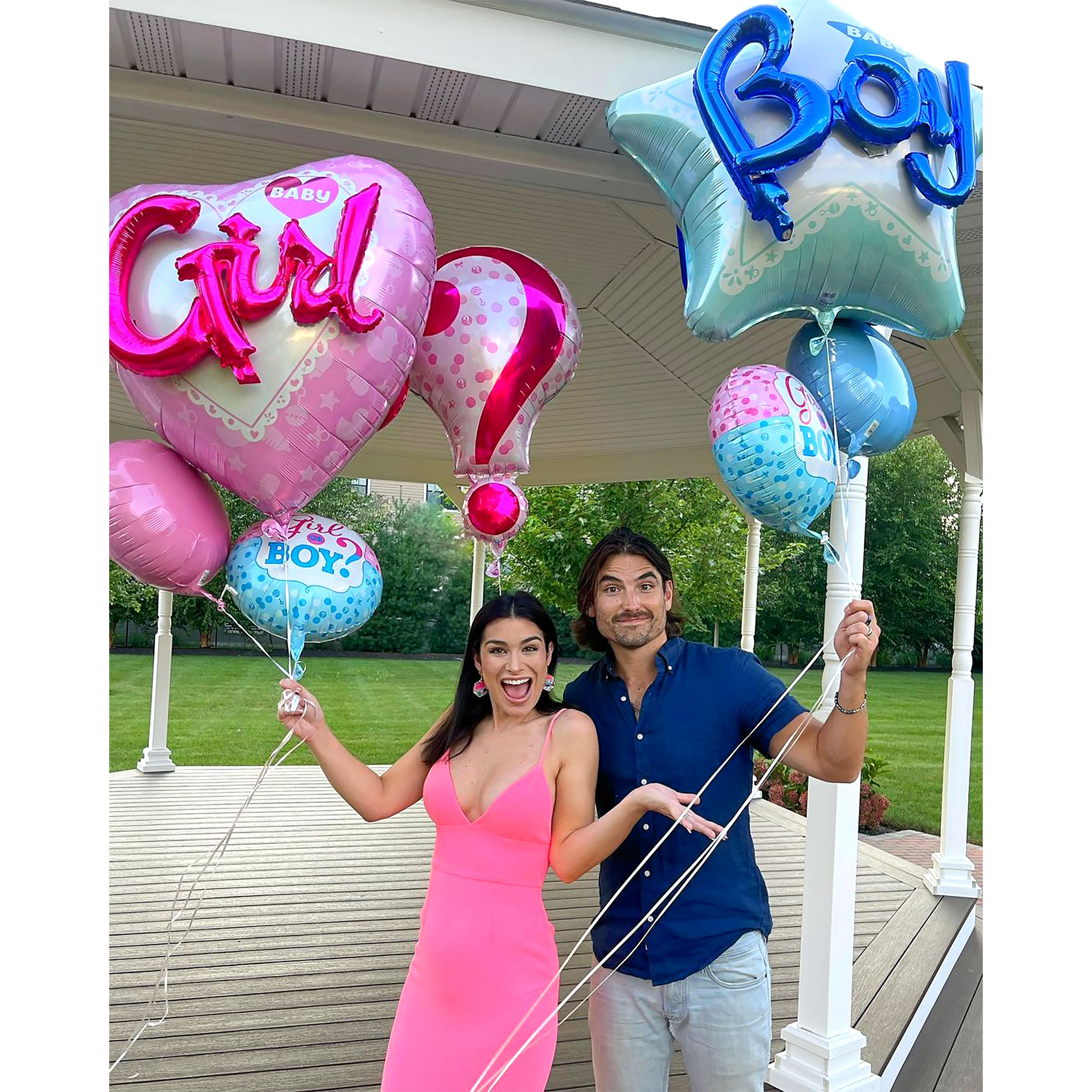 “The results are in,” Iaconetti explained in August. “Jared and I want to have some sort of, like, special moment.”

While Iaconetti “really” wants a girl, Haibon told Us at the time: “I’m indifferent because I’d love to have a little girl, but there is something to a father/son relationship that I’d also love to really experience.”

The Bachelor Nation members wed in August 2019 after one year of dating.