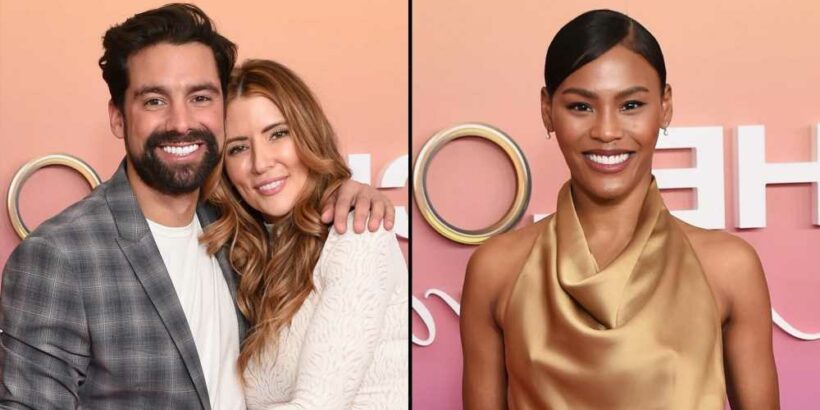 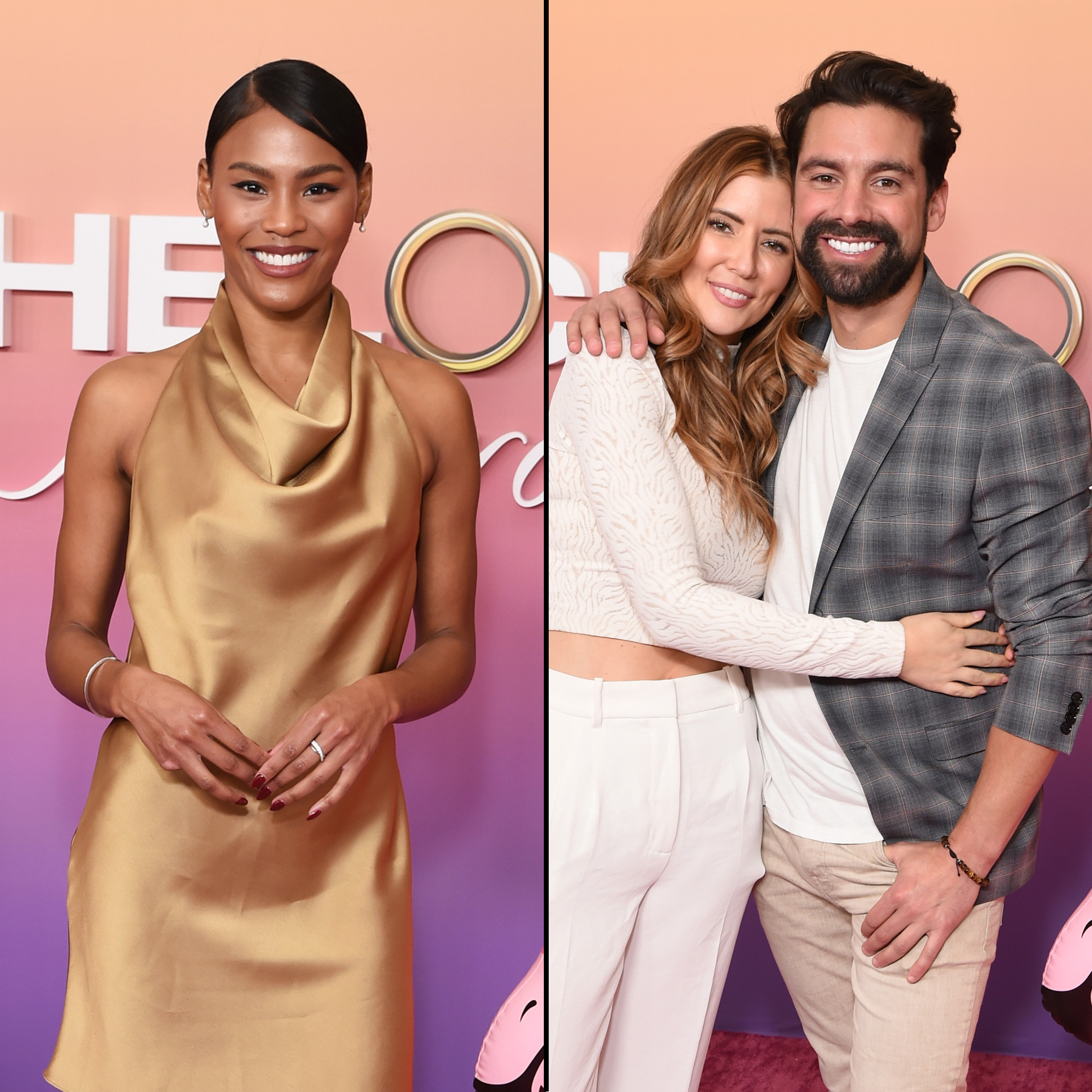 No regrets here! After Michael Allio broke up with Sierra Jackson on Bachelor in Paradise, the yoga instructor couldn’t resist sharing her shady feelings via social media — and she’s defending her actions.

Bachelor Nation Couples Who Have Split in 2022

She continued: “I think, at the end of the day, I still took the high road and I still am treating him with respect even with the shade. And that says something.”

Michael, 38, and Sierra sparked an instantaneous connection upon the Bachelor in Paradise season 8 premiere, which aired in September. As the twosome’s romance continued to heat up, the Bachelor season 26 alum gifted her then-beau a trio of stars that were named after Michael, his late wife, Laura, and their son, James. (The Ohio native and Laura welcomed their first child in September 2016, nearly three years before she died after battling breast cancer.)

“I think it was beautiful at the end of the day,” Sierra recalled to Us in November of her gift. “That was something that I thought of from the very first night that we really connected. We talked about black holes and space and astrology and all of these things with the sky. There was a brief clip of us before the first rose ceremony with him, where we were stargazing together as well. And so that was a thing that was a reassuring theme. And whenever I had the rose, I wanted to be [consistent].”

Shortly after receiving Sierra’s gift, the business owner decided to call it quits on their romance.

“[Sierra] exhibits all of the characteristics that I’m looking for in a partner, but I’m noticing that every time I take a step forward, I start taking a few steps back because I’m guarded and I’m concerned based on my traumatic past finding its way to the surface,” Michael said during a confessional interview during an episode last month. “I’m dealing with the grief element in my life. There’s just this weird, weird thing that happens where I think I’ve found it, it feels good, and then I get in my head and I push people away. And I feel really bad about that.”

The Oklahoma native ultimately decided to leave the BiP beach, noting it would be too painful to watch her ex move on — which he did when Danielle Maltby arrived. Sierra was quick to toss shade at Michael after the season started airing, sharing Instagram footage of herself reacting to different quotes about their breakup. The ABC personality flashed captions on the screen that read, “Something’s missing,” “She’s moving too fast” and “I’m not sure I’m ready.”

Michael, for his part, stayed on the series and was eager to get to know the Bachelor season 21 alum.

Michael has since addressed the pair’s breakup after watching the season 8 episodes. “Taking a rose when you’re [sic] heart’s not in it is ‘leading someone on,’” he captioned a TikTok video last month. “Choosing to end my only relationship when I was gifted a constellation and didn’t have a rose was not a ‘good look’ but I knew that. I still should [have] handled the breakup better, that’s on me.”

Michael and Danielle’s romance continued to flourish in Paradise — and has only gotten stronger. During the BiP reunion, the Nashville resident revealed she is moving to her beau’s hometown shortly after the Bachelorette alum revealed that he’s in love. Sierra is still single, but she harbors no ill will toward the happy couple.

“Even at the end of the day, no matter what, even him being with Danielle, I want him to have his happy ending too,” she told Us at the Ka’Teen event in Hollywood. “I just obviously wish it was handled differently. I wish that he handled it a lot more respectively and more maturely than had happened.”

With reporting by Hannah Kahn