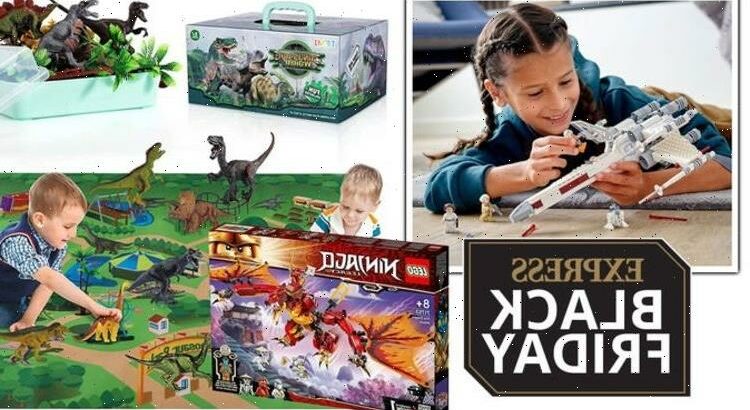 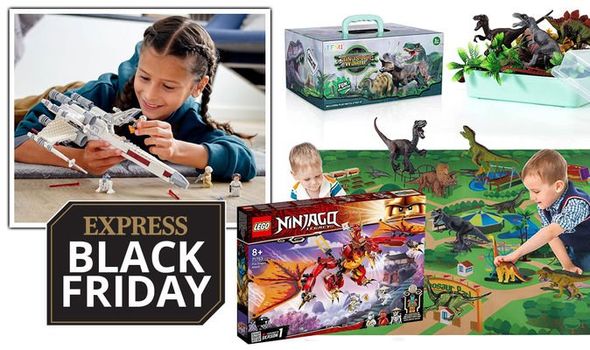 Black Friday falls just a month before Christmas, making it the perfect time to pick up some best selling toys with their prices slashed. Buying toys for your kids, nephews, nieces, neighbours, and godchildren can really add up.

Not only does it take a lot of time to find the perfect present, but it can also really make a dent in your bank account.

That’s why the really organised shoppers snap up hot deals on Black Friday, so they can secure a gift the kids will love, while also snagging some savings.

Keep scrolling through to see all the information you need to know to make sure you’re getting the best deals this Black Friday.

Will there be Black Friday deals on toys ahead of Christmas?

Yes, if the discounts offered in previous years are anything to go off – this sale is going to be a big one.

Christmas was a bit of a non-event last year, and as large family gatherings weren’t taking place people were less likely to be toy shopping.

We’re expecting brands will try and recoup a bad sales year last year by really ramping up the discounts they’re offering in this year’s sale.

When will the Black Friday toy deals start in 2021?

This year, Black Friday toy sales will take place on Friday, November 26, with sales continuing over the weekend and finishing the following Monday – which is referred to as Cyber Monday.

Although we’ve still got a few weeks until the official Black Friday deals start rolling out, there’s still a few discounts to be found at the major retailers:

Where are the best places to find Black Friday toy deals in 2021?

This depends on the brand, age range, and products you have in mind.

As so many retailers stock similar brands, we recommend drilling down into what you want to buy before the sale kicks off.

This means you can bookmark the product pages from multiple websites so you’ll easily be able to find what you’re looking for.

We’re predicting the best deals on toys for this years sale will be at retailers including:

What Black Friday toy deals do we expect in 2021?

Due to the proximity to Christmas, coupled with the fact that Christmas was a bit of a non-event last year, we’re expecting this years sale to be truly epic.

If you want our advice, hold off Christmas shopping for toys until Black Friday rolls around, because we’re expecting discounts that trump previous years sales by a mile.

We predict big brands like LEGO, Disney, and Playmobil will be offering huge discounts on some best selling items, and retailers will be competing for the attention of Christmas shoppers – which means better discounts for you.

When is Black Friday 2021? Full dates for this year’s sale bonanza

Amazon Black Friday 2021: Early deals and what deals to expect

Currys Black Friday 2021: Early deals and what deals to expect

Dyson Black Friday 2021: What deals to expect from this years sale

Argos Black Friday 2021: Early deals and what deals to expect

Shark Black Friday deals 2021: Early deals and what to expect